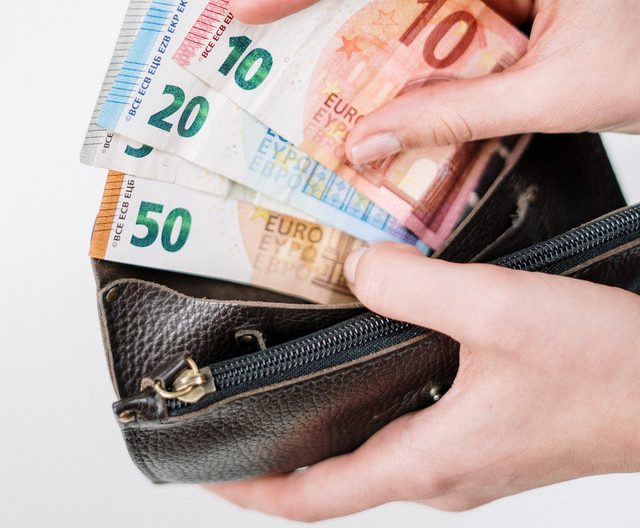 Malta’s inflation rate appears to have been relatively unchanged during the last month of 2022, increasing by 0.1 per cent to 7.3 per cent. This breaks the two-month trend of decreasing inflation that started in October, where inflation went down from a peak of 7.52 per cent.

Food & non-alcoholic beverages continued to be the main driver of inflation for Malta, with prices having increased by 13.5 per cent throughout the year. The primary reason behind a further increase in the cost of food for December was largely due to an increase in the price of meat, according to the NSO.

Meanwhile, the price of housing & utilities was found to have increased by 10.6 per cent by the end of the year, and the smallest increase was witnessed in the price of alcoholic beverages and tobacco at 2.3 per cent.

In December the price of goods increased slightly across the board, however, were counterbalanced by a significant drop in the price of hotels and restaurants, which saw its own inflation decrease by a further 2.9 per cent during the holiday season. A marginal drop was also registered in the cost of communication goods, whereas the cost of education stayed the same.