The company behind the popular payment app has failed to file its 2021 financial statement...again 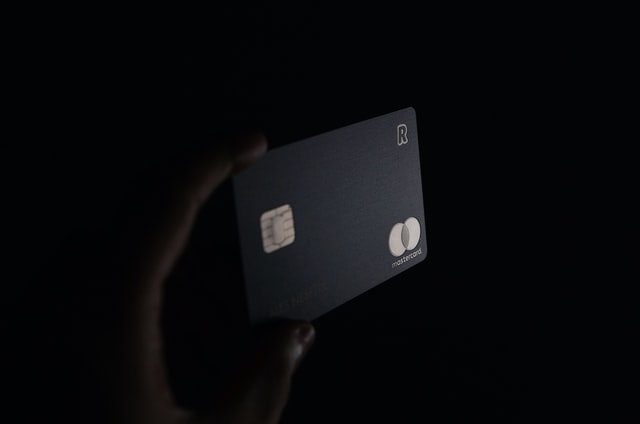 FinTech giant Revolut, the company behind the popular payments app of the same name, is raising concerns as it has missed an extended deadline to submit its 2021 financial statement to the UK’s Companies House.

In September, the company had its accounts criticised by the UK regulator, which slammed audit firm BDO for its “inadequate” work in verifying them.

At the time, the Financial Times reported that the UK highlighted significant flaws in the audit, including an “unacceptably high” risk of “material misstatement”.

Sectoral publication AltFi, which broke the news of Revolut’s latest missed deadline, reports that the company is likely to published its overdue accounts, which have reportedly been re-finalised, in the new year.

The publication of the financial statement may be a pivotal moment for the company, ostensibly the most valuable in the FinTech space, as concerns mount about its profitability and the accuracy of its valuation.

It last sought capital funding in July 2021, in a founding round led by SoftBank and Tiger that valued the business at $33 billion.

Since then, it has tapped into loans to cover its cash needs, in a sign it may be avoiding further capital investment. This has led to speculation that another round of equity finance may lead to a collapse in its stock price, similar to that of rival Klarna earlier this year.

Syn Yew, head of credit training with DBS Bank in Singapore, speculated that its value would suffer a major correction if it approached capital markets again, describing its as “a payment/remittance company trying to grow into a bank” whose “peers are likely to be Wise (valued at $6.6 billion) and Western Union (valued at $5.4 billion)”.

Grant Halverson, CEO of McLean Roche, an Australian specialist retail banking and payments consultancy, shared his doubts on the company on LinkedIn, questioning whether its top officials’ promises of profitability would hold up to scrutiny, while noting that its losses have increased year-on-year.

“Revolut wants banking licenses in Australia, Canada, Hong Kong, USA and UK – how can regulators access this start-up that has never made a profit and misses deadlines?” he asked.

He pointed to its limited reach, having over 99 per cent of its revenue generated from the UK market (as of 2020), and to its low revenues per customer (£14.80 – “pathetic… a corner store does better”).

Mr Halverson also pointed out that whatever the 2021 accounts will end up looking like, those for 2022 will almost certainly be “much worse, given rises in interest rates, crypto drop and the UK recession which is biting hard”.

A hard hitting piece on the Financial Times published last month described a “streak of immaturity that runs through the business”, and highlighted “undesirable cultural and operational issues at the firm”, as per internal sources.

FT noted that employee turnover “seems sizeable”, citing LinkedIn data suggesting a median tenure of about 0.8 years. Revolut responded by stating that its own records show an average tenure of a year and a half,

Read next: A painful year for Malta Government Stocks investors