They're said to have been bound for the UK 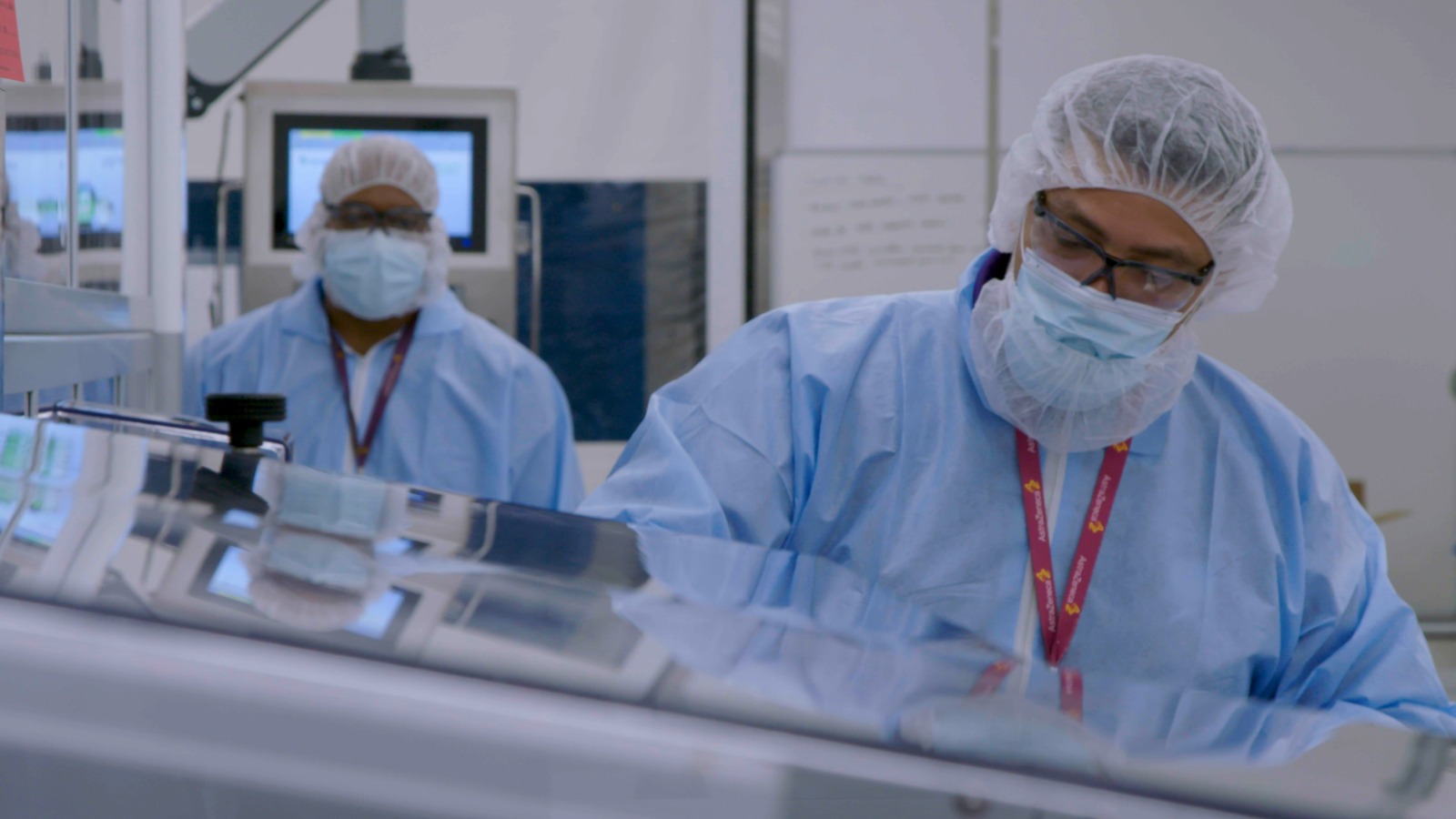 Italian authorities have discovered 29 million doses of the AstraZeneca COVID vaccine, which had been stocked at a manufacturing site in the country, according to a report in La Stampa on Wednesday.

According to the newspaper, these doses probably came from AstraZeneca’s plant in the Netherlands, which hasn’t yet been approved to produce vaccines for the European Union.

It cites EU sources that claim the vaccines were originally destined for the UK, and reports that AstraZeneca hadn’t alerted EU authorities to the doses, which were being stored in a site in the town of Agani.

The discovery came following an investigation of the plant in the Netherlands, after which Internal Market Commissioner Thierry Breton sought to find out where the vaccines produced there were going.

It comes as the EU is set to consider a proposal to cut off vaccine exports from the bloc for the next six weeks. This rule would target the UK especially, as a net-importer of vaccine doses from mainland Europe, whose vaccination programme has steamed ahead of that of the EU.

Additionally, the EU and AstraZeneca have been at loggerheads in recent months, as the bloc accuses the vaccine manufacturer of failing to meet delivery commitments, and of prioritising Britain in its deliveries.

EU officials, including Mr Breton, have suggested the efforts by AstraZeneca to meet its obligations to the bloc are “not good enough yet”.

For context, the 29 million vaccines discovered at the Italian site is more than the 25 million the EU had at one point been informed by AstraZeneca it would receive in the entire first quarter of 2021.