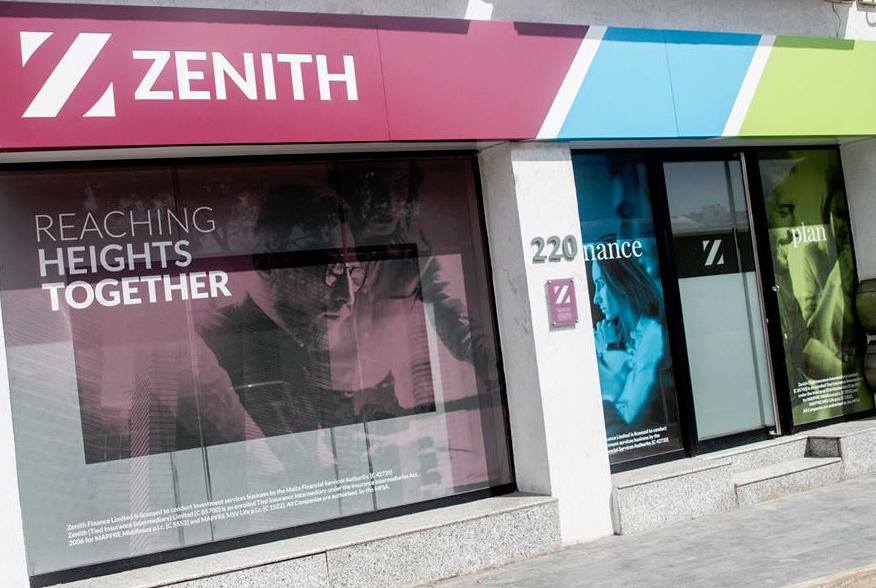 A lawyer representing two former directors of the defunct Zenith Finance has warned that the person responsible for charging the pair in a personal capacity “will bear the consequences,” as a police inspector on Monday testified that investigations showed no personal gains were made from the alleged criminal proceedings of the firm.

It came as the case against Matthew Pace and Lorraine Falzon continued on Monday, before magistrate Donatella Frendo Dimech.

According to court media reports, the court heard that police investigations into the firm showed that the directors, who have faced money laundering charges since they were arranged in March of last year, did not personally profit from the alleged improprieties at the firm.

Additionally, the testifying officer Ian Camilleri, who serves on the police’s Anti-Money Laundering Squad, revealed that this was known to be the case since “day one.”

The fact is made all the more shocking when considering that Mr Pace and Ms Falzon faced asset freezing orders that, according to defence lawyer Edward Gatt, forced them into bankruptcy.

The legal proceedings targeting the pair in a personal capacity, and the aforementioned freezing order over all of their assets had destroyed “their business, their families, and their lives,” Dr Gatt added.

When the emotionally charged sitting drew to a close, the court announced that a decision on the freezing orders would be delivered as soon as possible.

Their case is linked to an alleged graft involving disgraced former OPM chief of staff Keith Schembri and the former managing directors of Allied Newspapers, Adrian Hillman and Vincent Buhagiar.

Following the granting of bail, the Malta Financial Services Authority (MFSA) ordered Zenith (Tied Insurance Intermediary), called Zenith Plan, to refrain from onboarding new clients or providing existing clients with any new or additional services, cease all outgoing transactions from the company’s accounts holding clients’ monies and ensure that the company and its directors maintain proper safeguard of all records relating to Zenith’s operations.

Similar action was ordered against Zenith Finance, with the MFSA appointing Stephen Paris to occupy the role of competent person for both Zenith subsidiaries.