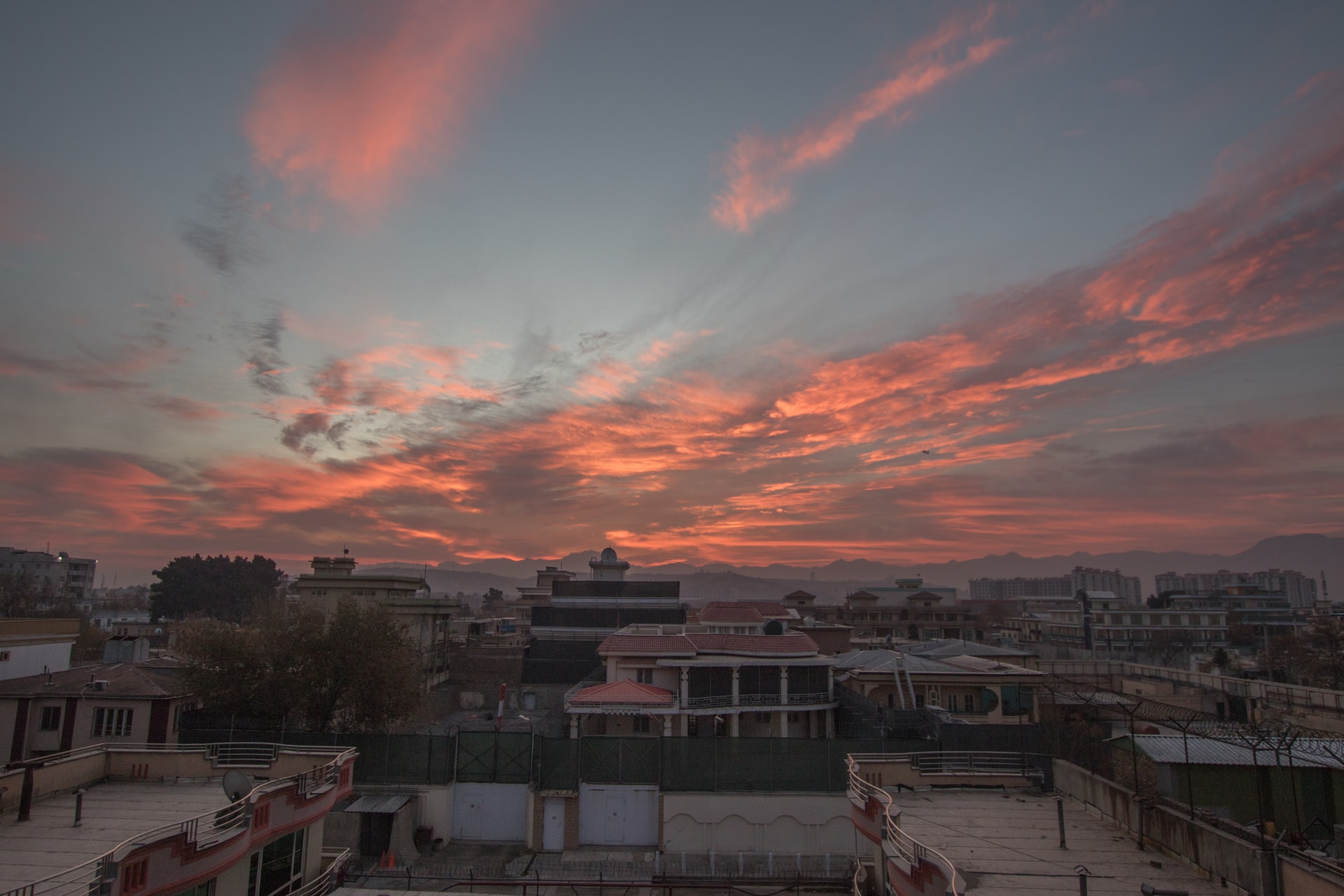 Melita Limited on Monday announced that it is reimbursing all charges on calls made by its customers to Afghanistan during August 2021, including the four per cent excise duty applicable to mobile customers.

This reimbursement will be credited to almost 100 Melita customers who made such calls throughout last month.

In August, the country fell to the Taliban, widely acknowledged to be a terrorist organisation despite the group’s insistence that it has softened its approach. The take-over came after the US ended its 20-year occupation of the country.

Despite the Taliban’s insistence that it is able to return Afghanistan to stability using softer approaches than the brutish force and violence it is known by, a harsh crackdown on protests or opposition has suggested otherwise.

Charles Karakas, Mobile Product Manager at Melita Limited, said, “In view of the situation that developed in Afghanistan we hope that this small gesture has helped our customers with friends and family in Afghanistan to remain in contact.”

Any Melita customers who have queries or concerns regarding contacting friends or relatives in Afghanistan can contact Melita customer care via the company’s social media channels or the melita.com website.

Read next: SME Chamber launches broadside on banking sector as it calls for more competition in financing