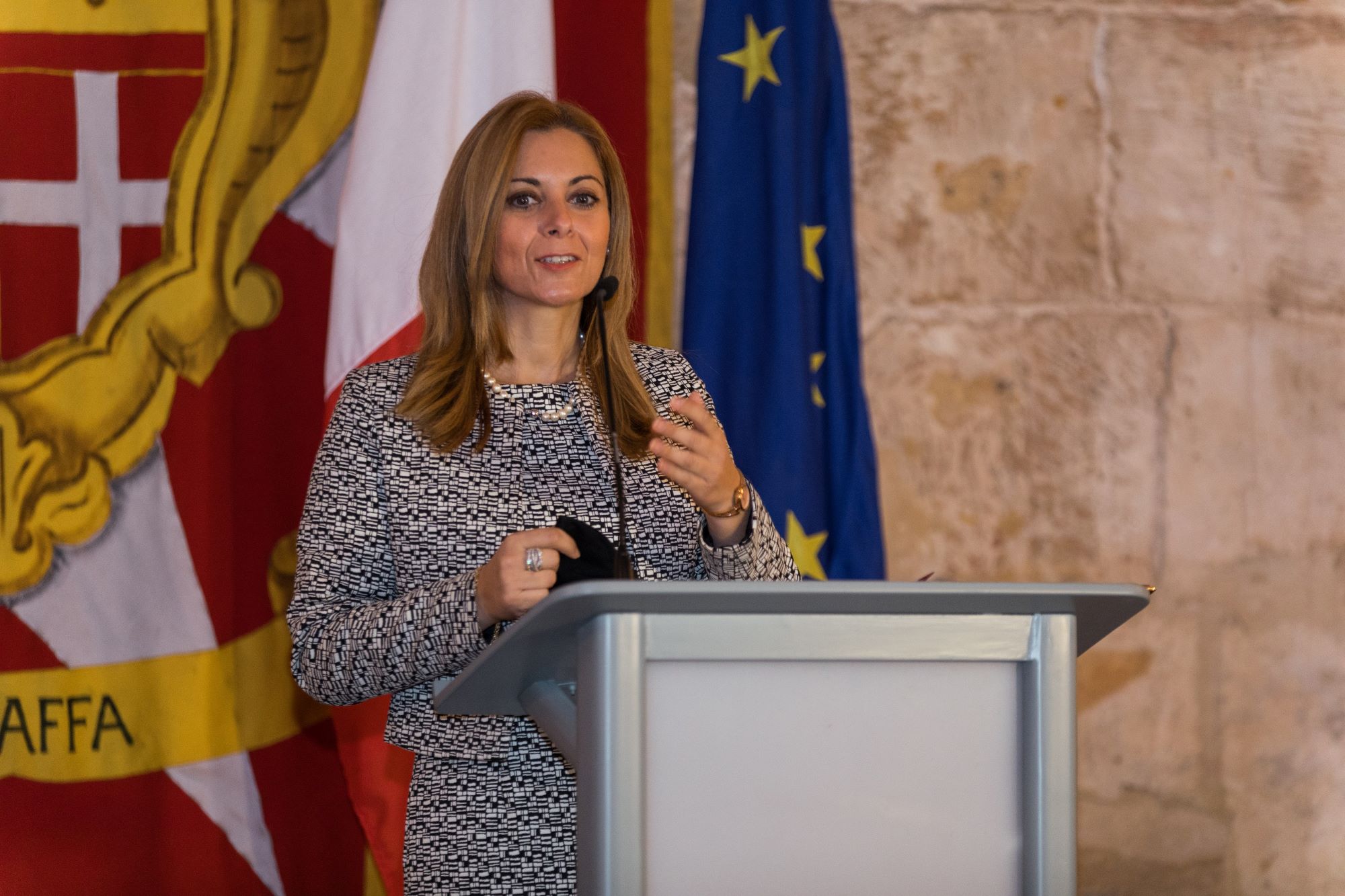 “Malta has always had a multilingual nature and foreign language learning is a strength in our local system which needs to be sustained”, said Minister for Education Justyne Caruana while addressing a virtual meeting of the working group for the promotion of foreign languages.

The working group, chaired by Mario Pace, Senior Lecturer of Languages and Humanities Education in the Faculty of Education at the University of Malta, discussed the teaching of foreign languages in tertiary schools and institutions. Representatives of foreign embassies also participated.

Minister Caruana provided a background of Malta where languages are involved and said it is a country with a population that embraces languages “and we should be proud that as a population we are literate in more than our mother tongue, the Maltese language”.

She said that we are natural polyglots and that is why over the centuries Malta was indeed at the very centre of civilisation.

Minister Caruana said that the wish to foster plurilingual and intercultural competences in the Maltese educational system is a response to European linguistic and cultural diversity and an increasing need for mobility and employability. Bilingualism and plurilingualism also entail economic advantages – jobs are more easily available for those who speak several languages, and multilingual companies have a better competitive edge than monolingual ones.​

Learning foreign languages is a must in light of changing educational and labour market demands as well as growing mobility between countries which favour citizens who are able to speak two or more languages.

Minister Caruana said that the Ministry for Education recognises the importance of linguistic diversity and supports language learning as a lifelong task, essential for economic competitiveness and inclusive societies.

She emphasised that as Minister for Education she strongly believes in the promotion of foreign languages for various reasons, even for the enhancement of one’s personality and development, as languages increase communication and also help students be more confident while also opening their minds to new cultures.