Should the deal go through, Lidl will see its branches jump from eight to 12 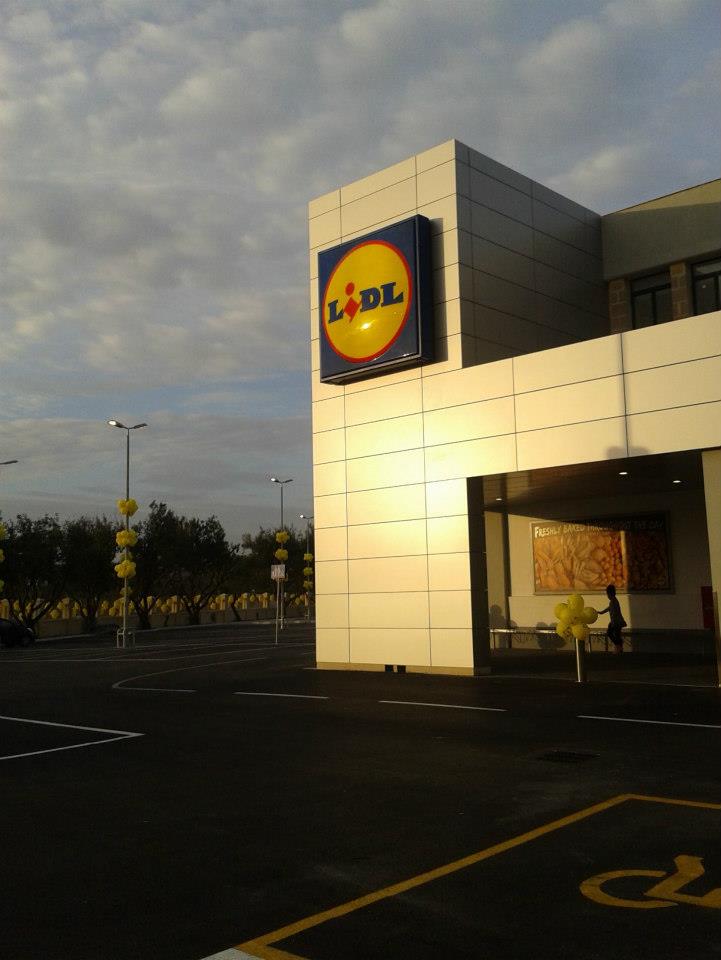 Discount supermarket chain Lidl is reportedly seeking to acquire four supermarkets from the Scotts chain, with the transaction valued at around €35 million.

A Lidl company spokesperson confirmed with MaltaToday on Sunday that the Office for Competition is currently evaluating the deal.

The transaction is to cover a transfer of four Scotts supermarkets buildings and the land.

The Lidl spokesperson is quoted as having said that the agreement concerns “just the transfer of a certain number of real estate properties belonging to Scotts group, which will continue to operate in the shops that are not part of the transfer”.

“Currently, Lidl is not planning any significant or structural changes on the buildings, which will be part of the transfer,” the spokesperson added.

Scotts supermarkets was launched in 2002 and is a family-run operation owned by the Said Investments company. The company went on to acquire Nicholsons outlets in Attard and Sliema, as well as a central warehouse in 2003. It then acquired another four outlets in Burmarrad, Zabbar, Santa Lucija and Fleur-de-Lys.

Lidl stormed Malta back in 2008, and currently operates eight outlets. The discounts supermarket chain reported a staggering turnover of €182 million in 2019, with pre-tax profits amounting to €30 million.

In 2017, Said Investments reported a turnover of €38 million, and under €1 million in pre-tax profits.

Read next: How can you enforce a judgement against your debtors’ assets in the European Union?