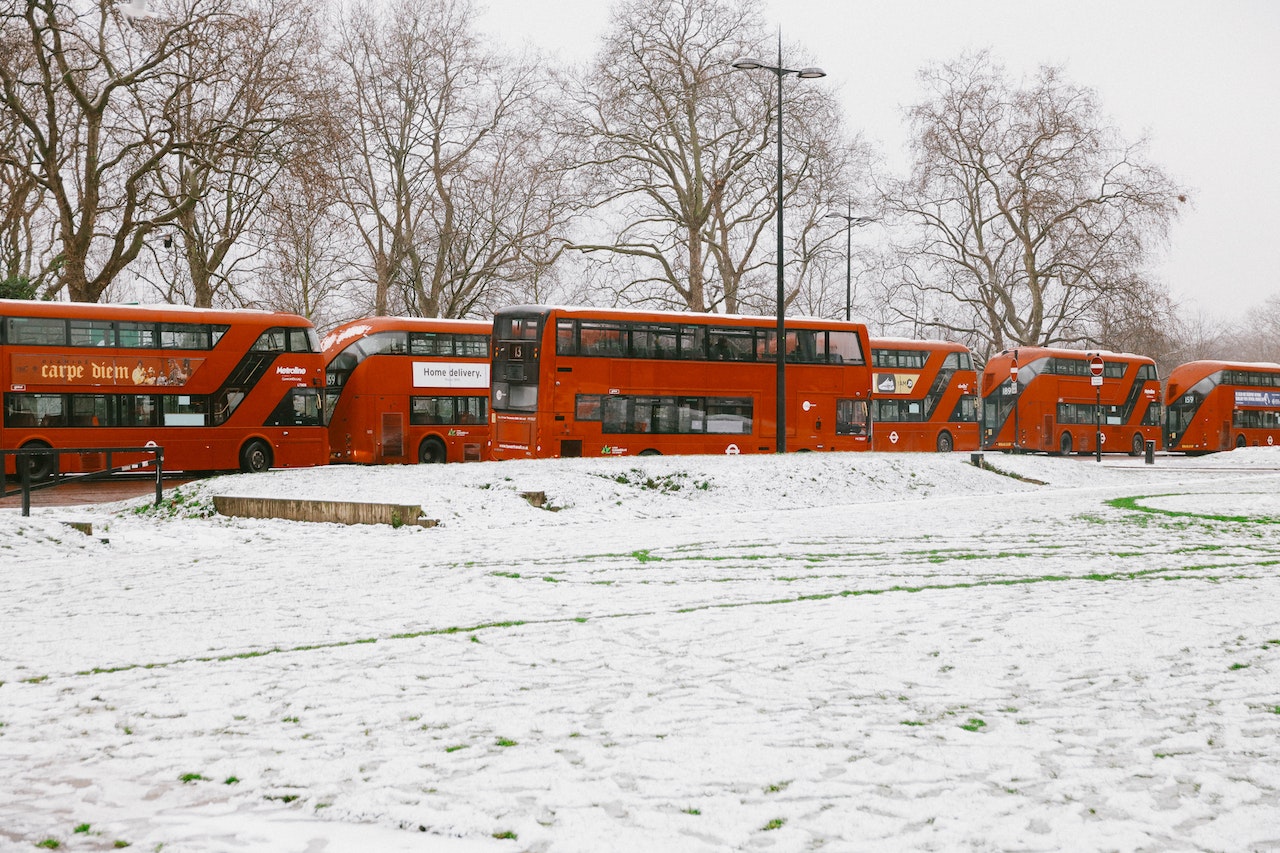 Heavy overnight snow and dense fog have disrupted London’s transport systems, forcing airlines to delay or cancel dozens of flights arriving to or leaving from the UK capital’s several airports.

A British Airways flight scheduled to arrive in Malta from Gatwick airport at 10:15 am has been cancelled, according to Malta International Airport’s list of daily arrivals and departures, with the same applying to the same airline’s scheduled return leg due to leave Malta at noon.

A Ryanair flight due to arrive in Malta from Luton airport at 10.55am has meanwhile been delayed by close to two hours, and is now set to land at Luqa at 12.42pm. The 11.20am flight back to Luton has been similarly delayed, with a new departure time at 1.10pm.

On the other hand, an EasyJet flight from Gatwick is now expected to arrive half an hour earlier than the scheduled 11:40am.

Over 30 flights at Gatwick were delayed or cancelled, and rising to over 90 for Heathrow, London’s largest and busiest airport.

Stansted airport has been forced to temporarily close its sole runway, with a snow removal team currently at work on getting it ready to resume regular operations.

Despite its northern location, such heavy snowfall is relatively uncommon in England’s south east. The transport network – including rail, which is also facing difficulties – is therefore designed for milder weather and more moderate conditions.

The UK is not the only European country to be affected by the cold spell. Scandinavia, Poland and France have also issued weather warnings, causing travel disruptions across the region.

Read next: Malta’s banking system is resilient, but future profitability is at risk