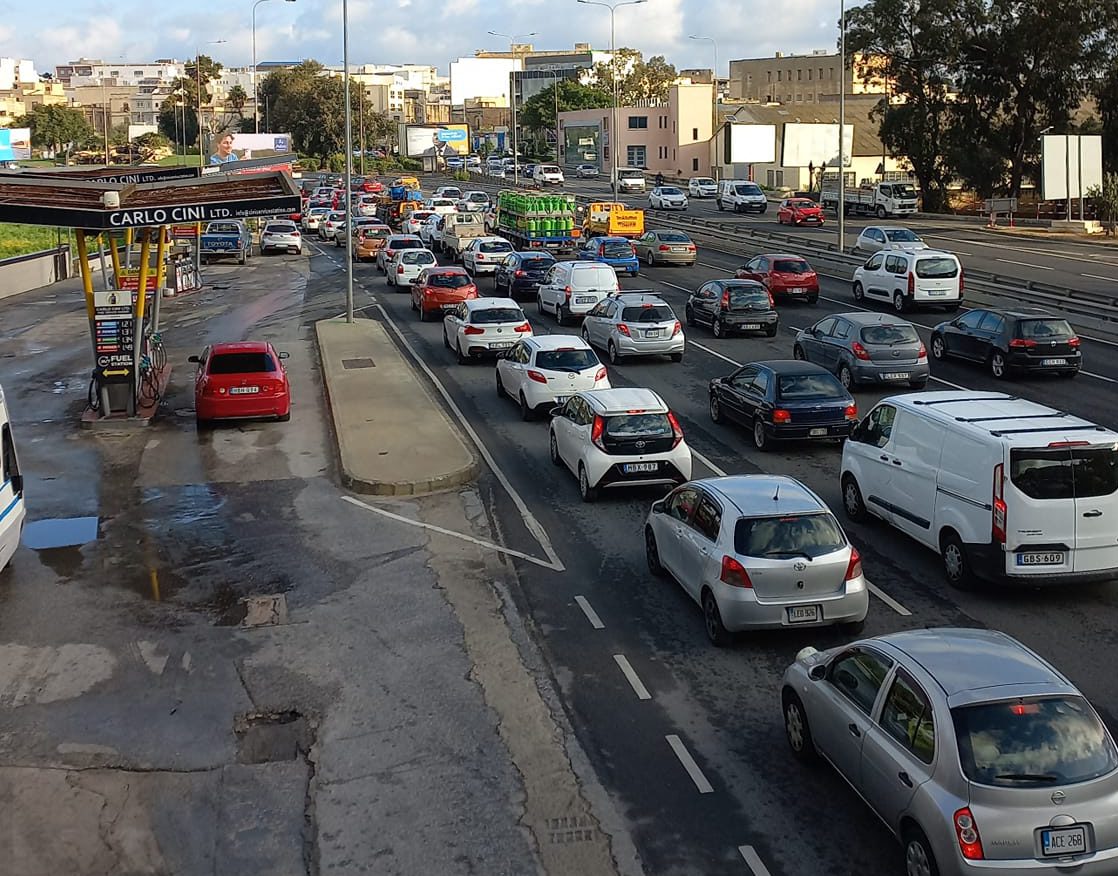 Malta’s motorists started the week in gridlock traffic on Monday morning after a traffic accident took place at around 3.30am on Regional Road, Santa Venera, leaving a 22-year-old with serious injury when he crashed into a wall.

Times of Malta reports that officials from the Civil Protection Department helped to pull the man out of the wreckage, after which he was rushed to Mater Dei Hospital for treatment.

Parts of Regional Road have been closed to clear the wreckage and assess the scene, with a police and magisterial inquiry being launched. As of 9.40am, Regional Road was fully opened with hopes that the stand-still traffic will clear shortly.

The popular Maltese Roads Traffic Updates Facebook page reported total gridlock in the country’s major arteries from South to North at around 8am, warning drivers to expect long delays.

At around 8.30am, some motorists reported that the Birkirkara Bypass is clear of grid lock traffic.