Making life uncomfortable for the unvaccinated: how do rules around Europe compare?

Across-the-board mandatory vaccinations are unlikely for the time being, but requirements for certain groups are becoming more common 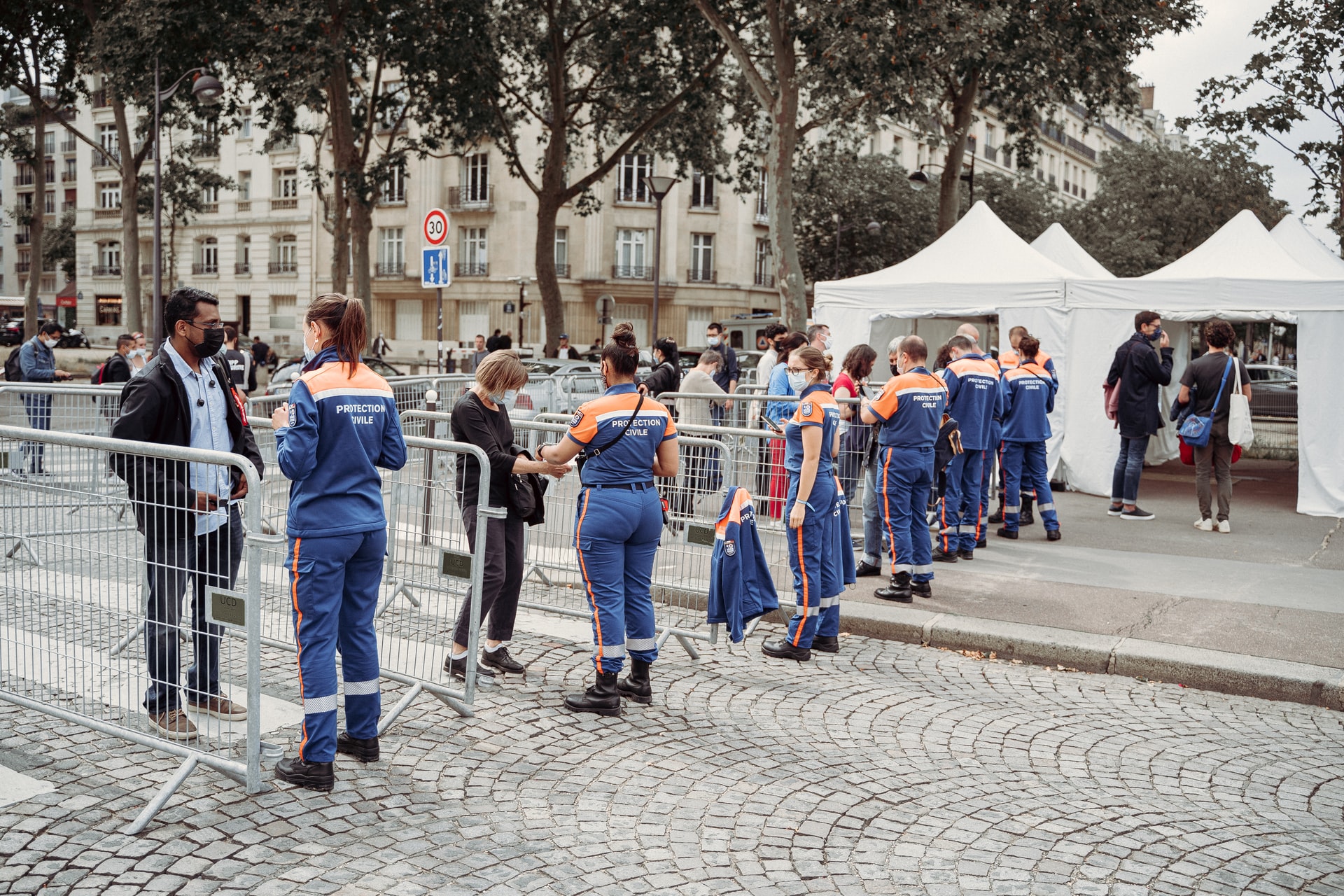 The spectre of mandatory vaccination has long stoked fear among those skeptical of the COVID-19 jab’s fast tracked approval, but global political and legal developments show that while life can be made uncomfortable for the unvaccinated, the force of law is unlikely to back up the vaccination drive for local citizens any time soon.

On Saturday, Maltese health authorities released an update stating that many third country nationals working in Malta need to present proof that they have been vaccinated before getting their work permit renewed.

At the same time, one of the country’s leading banks, APS Bank, informed its employees they would need to submit evidence that they received the vaccine or present a negative PCR test on a weekly basis, with the time taken to get swabbed during work hours taken out of their annual leave.

The Malta Union of Bank Employees hit back at the measure, saying the bank had imposed the measure unilaterally, in a way that “unfairly penalised workers”.

“MUBE strongly objects to deduction from staff members’ vacation leave and to any other measure that is detrimental to performing employees who strive to perform at their best during such sensitive times,” the union said.

The same debates are happening internationally, with various countries and companies trying to impose some level of mandatory vaccination, with citizens and employees often fighting back.

The UK, for example, in a bid to prevent outbreaks of the highly transmissible Delta variant in its care homes for the elderly, mandated that employees in such homes need to be fully vaccinated with both doses.

Similarly, frontline health workers who do not take the vaccine may be redeployed or dismissed.

The UK Government’s efforts are being matched by several private companies, like the popular publisher Bloomsbury, which said that vaccines will be compulsory for UK staff returning to its offices when they reopen.

“We recently reported the tragic deaths of two Bloomsbury staff from COVID. We will continue to make our own decisions, conscious of the serious consequences of making the wrong ones,” it said.

France is perhaps the country that gone furthest in its efforts to make life uncomfortable for the unvaccinated, going beyond making vaccines compulsory for all healthcare workers to also make access to public venues conditional on a “health pass” showing they are fully vaccinated, have recently tested negative, or recovered from the virus.

Such COVID passes are required for all restaurants, bars, hospitals, shopping malls, trains, planes and other venues in France.

However, over 100,000 people protested against the measure over the weekend, with one hospital laboratory worker telling AP that she might resort to buying a fake vaccination certificate to avoid losing her job.

Greece is also striving to ensure that its elderly and vulnerable population is protected by making vaccines obligatory for nursing home staff and health workers, threatening such employees with suspension if they refuse.

Additionally, unvaccinated people would not be allowed indoors in cafes, restaurants, cinemas, and other enclosed spaces.

Such measures follow that enacted by Italy, which became the first EU Member State to make COVID-19 vaccination mandatory for healthcare workers.

The Italian Government made the move after outbreaks were discovered at hospitals where staff had refused to take the jab.

In Germany, where mandatory vaccination is a prickly topic, chancellor Angela Merkel publicly said that the COVID-19 vaccine will remain voluntary, noting that forcing people to get the jab could undermine trust in vaccination.

She nonetheless warned that the rate of vaccination in the country needs to increase before the COVID-19 restrictions are lifted.

The German union for healthcare workers pushed back against proposals for similar requirements to those seen in Italy, Greece, France and the UK, rejecting compulsory vaccination for its members.

“The decision to get vaccinated is voluntary and must remain so,” it said in a statement.

At EU level, the European Commission has kept back from pronouncing itself in favour or against mandatory vaccination, arguing that vaccination campaigns are a national competence.

Meanwhile, a resolution of the Council of Europe, adopted by its 47 members (including the 27 EU countries) in January, states that vaccination should not be mandatory and no one should be discriminated against for not having been vaccinated.

In the resolution, the organisation urged the EU to “ensure that citizens are informed that the vaccination is not mandatory and that no one is under political, social or other pressure to be vaccinated if they do not wish to do so”.

However, the European Court for Human Rights has ruled that mandatory vaccinations for children “are necessary in a democratic society”, possibly opening the door to further measures down the line, with the protection of life taking precedence over the protection of privacy.