Malta and China celebrate 50 years of diplomacy in 2022

To mark the occasion, a commemorative plaque was unveiled in the Chinese Garden of Serenity 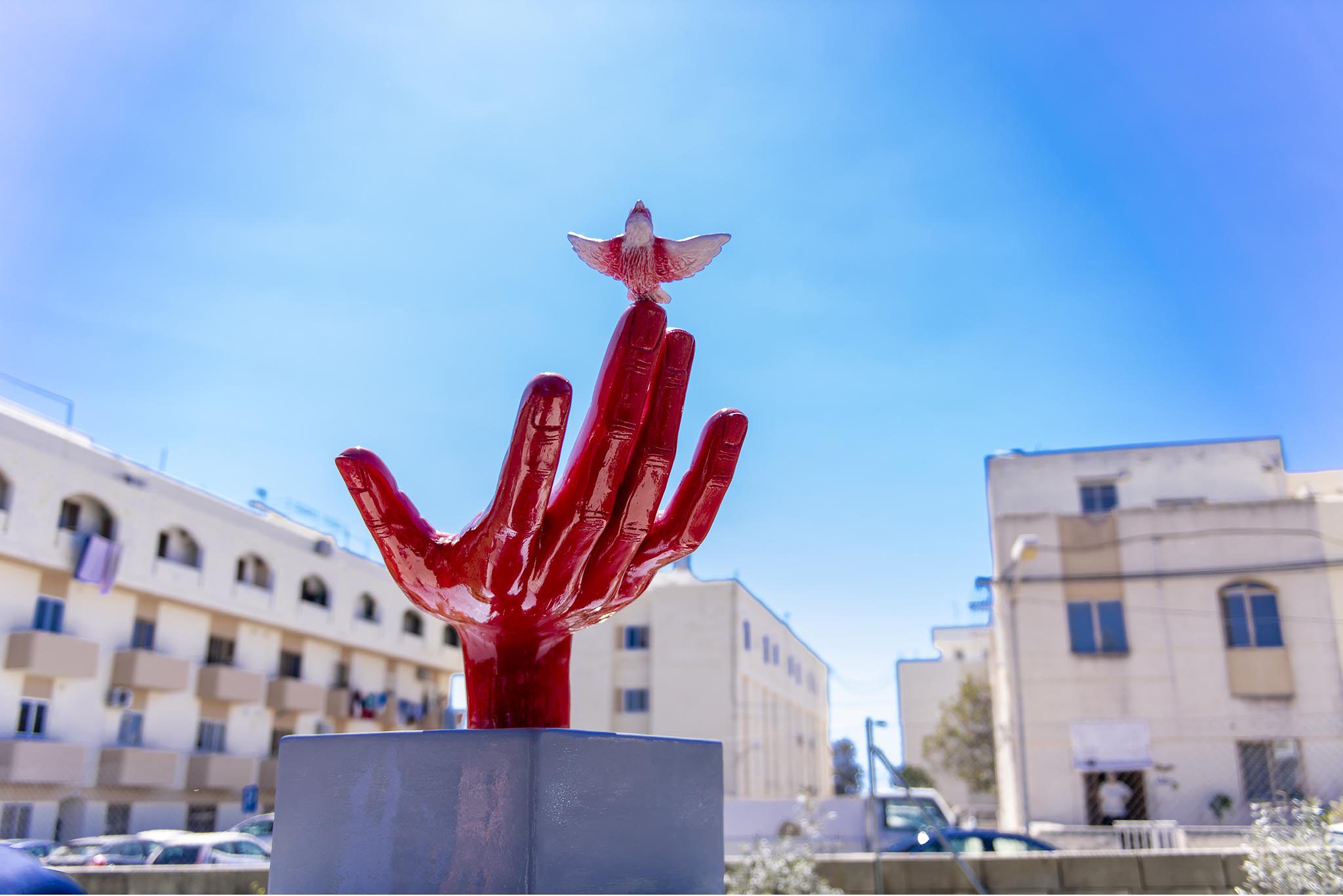 Malta is commemorating the 50th anniversary of the beginning of diplomatic relations with China in 2022. To mark the occasion, Foreign Affairs and Trade Minister Ian Borg attended an activity hosted by the Malta-China Friendship Society, together with the Chinese Ambassador to Malta, Yu Dunhai.

Addressing the event, Minister Borg said that over the past five decades, the two countries have signed more than 60 agreements covering various sectors.

“This demonstrates the dynamism, cooperation and mutual respect that exists between the two countries, and further demonstrates the fact that size and geographical distance do not stand in the way for potential collaboration,” said Minister Borg.

He added that the respect and trust which co-exist between Malta and China is strong and serves as a solid basis for further increasing the political, economic and cultural cooperation between the two countries.

“Malta has always shown gratitude for being chosen to host the first Chinese Cultural Center in Valletta.” Minister Borg concluded by saying that he looks forward to further good relationship building in the coming years so that the citizens of both countries will benefit.

On this occasion, Minister Borg and Chinese Ambassador Dunhai in the presence of St. Lucia Mayor Charmaine St. John and the President of the Malta-China Friendship Society, Reno Calleja, unveiled a plaque in the Chinese Garden of Serenity commemorating this milestone. Minister for public works and planning Stefan Zrinzo Azzopardi was also present for the event.