The proposal is one of 10 addressing issues effecting Gozo's viability in terms of business growth, employment, and more 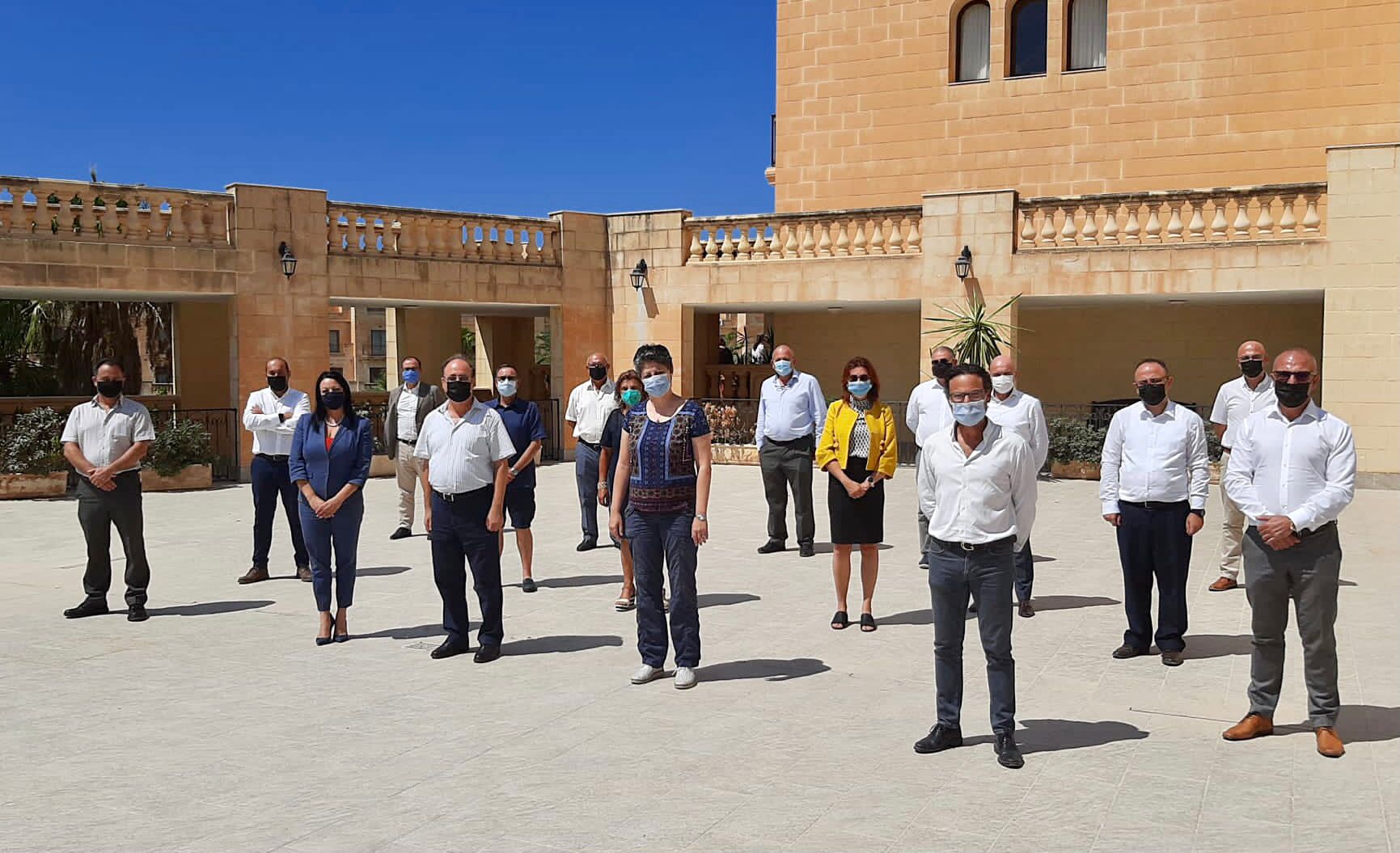 In a joint list of proposals on the viability of Gozo, The Malta Chamber of Commerce, Enterprise and Industry and the Gozo Business Chamber have called for controls to be put in place to deter the proliferation of single-room developments in Outside Development Zones (ODZs) “that eventually expand into more extensive developments.”

The business lobbying groups made the recommendation as one of 10 to deal with some of the key issues affecting Gozo’s viability in terms of business growth, employment, and other issues which need to be addressed “without delay”.

The call comes as, according to reports earlier this year, the number of development permits issued in Gozo has increased dramatically in the last eight years, climbing by 240 per cent, with the number of projects in ODZ areas rapidly increasing.

In 2020, Environment and Planning Minister Aaron Farrugia revealed in March that 1,021 permits were issued of which 223 were in ODZ land. In 2013, this number was significantly lower, with around 420 permits issued and just 64 of these being in ODZ land.

Aside from the aforementioned, the Chambers call for an upgrading of the infrastructure at the ports of Mgarr Gozo, Cirkewwa and Valletta, to better support the existing transport links between the islands in terms of mooring facilities, accessibility, neighbouring parking facilities, and connecting alternative mobility services.

Also regarding transport, the Chambers advocate for the better coordination of multimodal transport links between the islands by betting timing the scheduled bus service to coincide with the ferry arrival time, the greater use of technology to utilize the capacity of existing transport links, and a robust assessment of the carrying capacity of the entire transport network of both Malta and Gozo.

The Chambers also call for a new fully-fledged hospital in Gozo to meet the requirements of the University hospital for the Queen Mary University of London Campus in Gozo and provide “a more complete health service” in the island.

Regarding the formulation of policies, they call for the creation of innovative policies to attract investment in Gozo and niches in which the island will be able to develop as a national competence centre in its own right, “rather than as a second option to Malta”.

Additionally, policies which have “bipartisan support” should be introduced to better regulate development protecting the unique natural, historical and cultural environment of Gozo.

Regarding development, the organisations call for a “detailed, long-term and comprehensive exercise in urban planning”, to ensure the long-term viability of a good quality of life in both Malta and Gozo.

Addressing the environment, the Chambers suggest the revision and adoption of policies to conserve the natural environment and water resources in both Malta and Gozo, thus ensuring the survival of agriculture as well as reducing its vulnerability due to the dependency on reverse osmosis plants and boreholes for water generation and supply.

The Chambers conclude that there is great hope in Gozo, both for the nation as a whole and the island, whose uniqueness, they believe, could contribute directly to economic development and growth and lead to enhanced national competitiveness.

This would be a “potential win-win for Malta and Gozo”, intrinsically relying on a “thoughtful and judicious use of Gozitan landscape, respecting the island’s culture and authenticity”, they say.