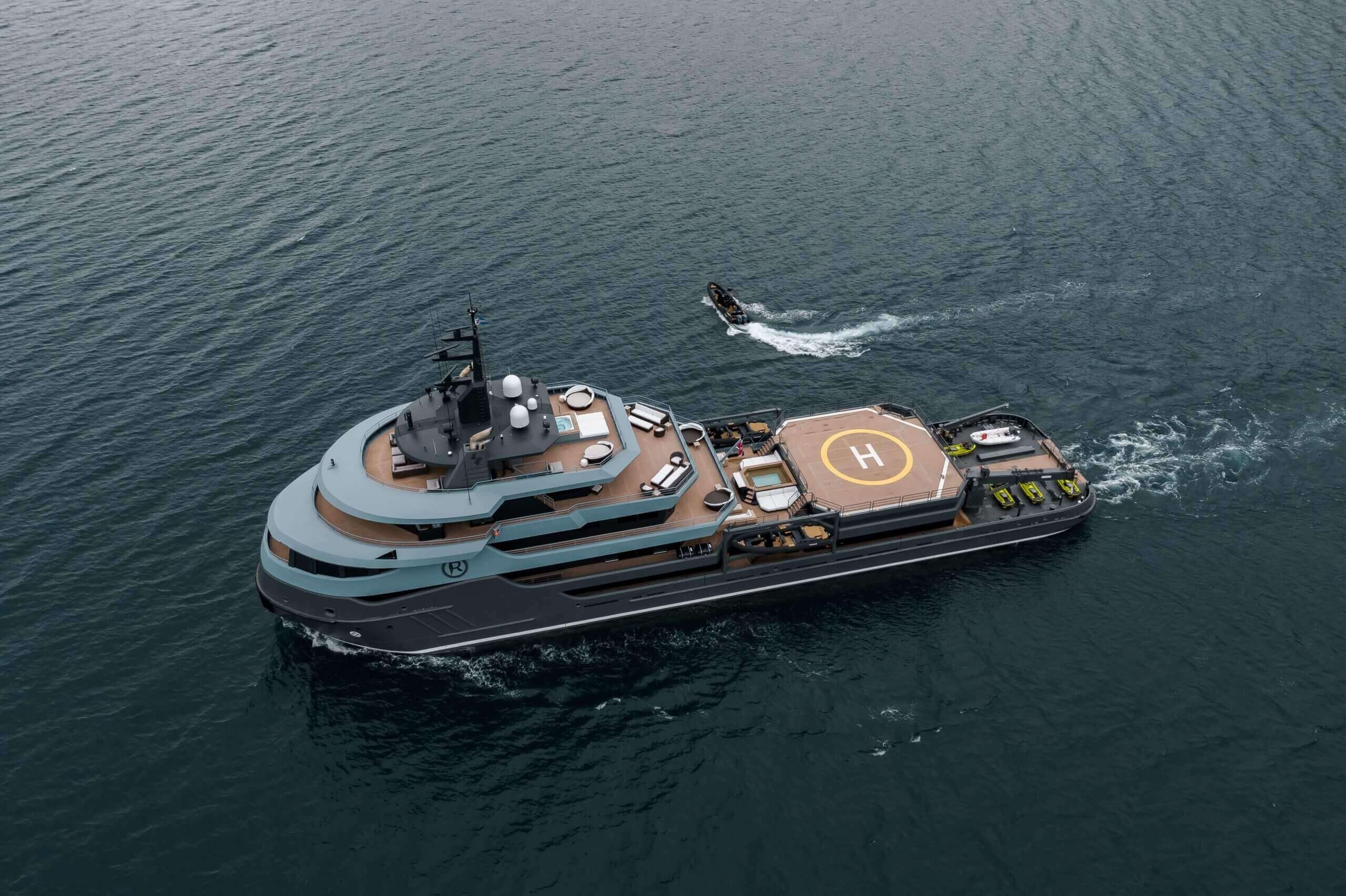 The Ragnar, an $85 million (€78.19 million) superyacht linked to former KGB agent Vladimir Strzhalkovsky and previously believed to be on its way to Malta now looks to be heading to Beirut, Lebanon.

This comes despite the vessel having a previously reported destination of Marsaxlokk in the South of Malta.

It was initially expected to arrive at the port on Monday (yesterday) but instead docked at Al Hammamat, Tunisia for nearly two full days.

As reported by Times of Malta, after departing Tunisia, the vessel initially resumed its journey to Malta.

However, according to maritime tracking website Vessel Finder, the ship is passing South of Malta at the time of writing, and is due to arrive at its Middle East destination on 30th April.

It is unclear what sort of response the ship would have received locally.

It made headlines at the start of the conflict when it was stuck in Norway for six weeks while local dockers refused to service the vessel, with fuel or food according to the yacht’s captain, speaking to The Wall Street Journal.

The vessel’s owner according to SuperYacht Fan, Mr Strzhalkovsky, has so far avoided appearing on any Western sanctions lists following Russia’s invasion of Ukraine, but is said to have close personal ties with President Vladimir Putin.

Under the EU’s fifth round of sanctions, approved at the start of April, EU ports are banned from providing access to vessels that are registered under the Russian flag.