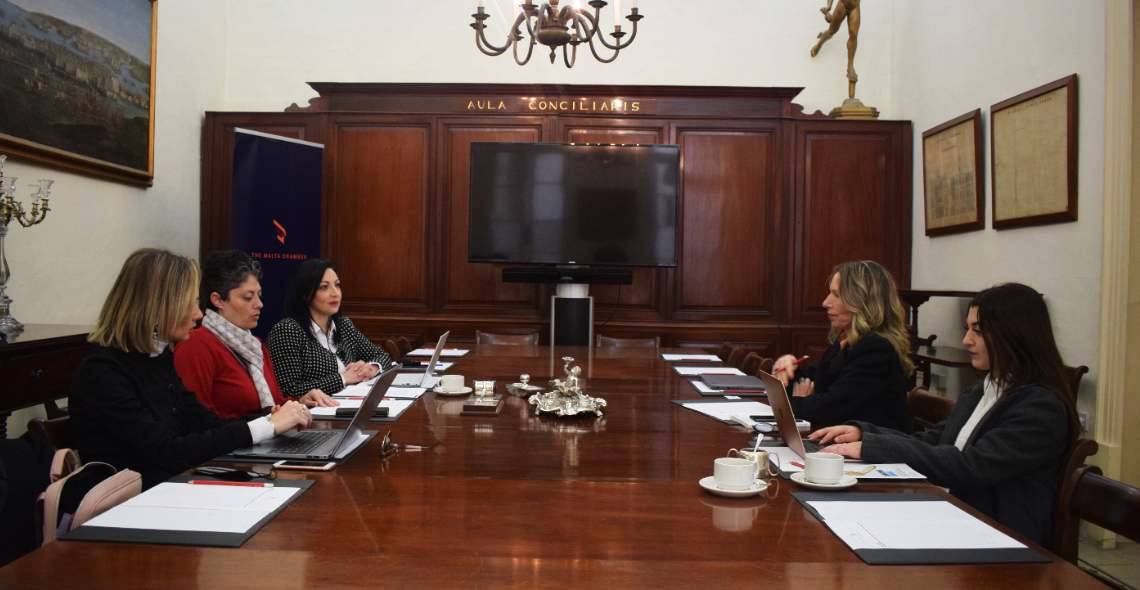 The Malta Chamber has highlighted the lack of clarity surrounding employers’ right to ensure a drug-free environment.

The concern was among several shared during a meeting between The Chamber’s President Marisa Xuereb, CEO Marthese Portelli, Communications Strategist Rachel Attard, and Mariella Dimech, the new Executive Chairperson of the Cannabis Authority.

Also highlighted was a perceived lack of necessary safeguards in the current legal system to mitigate the potential negative social and economic impact brought about by the use of cannabis.

The Chamber also expressed concern on the legalisation of recreational cannabis products without having catered for the legal and safe supply of cannabis seeds and products through a well-regulated market, which would ensure that cannabis products are free of harmful substances.

The Chamber noted Ms Dimech’s commitment to consult with it on a regular basis.

The bill to allow recreational cannabis use was signed into law in December 2021, making Malta the first country in Europe to do so.

Cannabis users can now carry up to 7g of the substance on them without fear of prosecution and grow four plants at home.

The Cannabis Authority will act as a regulator for non-profit organisations that will be allowed to cultivate and distribute cannabis to new members.

Ms Dimech, whose term as Chairperson will last for three years, has extensive experience in the field of substance use and abuse.

Back in November last year, the Malta Employers Association had also listed a number of concerns, including increased consumption of cannabis due to legalisation could lead to more accidents at the workplace.