The rule was very controversial, leading to widespread backlash 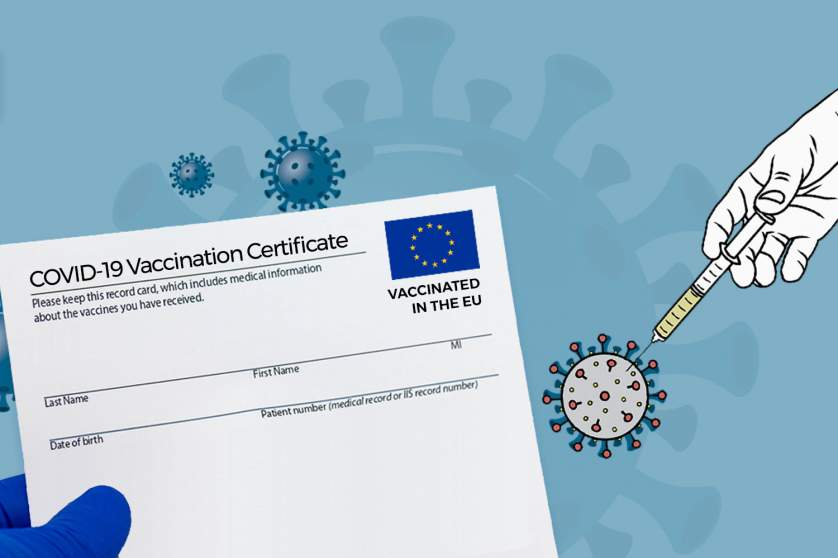 The removal of restaurants, snack bars and każini from a list of establishments requiring a valid vaccine certificate to enter is now official after the publication of a legal notice that will go into effect on Monday 7th February.

The move to loosen the controversial restrictions introduced just three weeks ago on 17th January has been welcomed by many among the catering community who expressed frustration at being made to check their patrons’ vaccine certificates.

In fact, several establishments closed in protest at the restrictions, and the weeks since the rule’s introduction have seen the largest protests against COVID-19 restrictions since the beginning of the pandemic.

Several of Malta’s business lobbies also spoke out against the measure, the enforcement of which has also been plagued by technical issues.

The backlash against the regulations was so strong that after only eight days of being in effect, the Government announced that they would be repealed in a staggered approach starting on 7th February, beginning with restaurants.

The new legal notice lifts the need for restaurants, snack bars and każini to check their clients’ vaccine certificates, while leaving it in place for the other establishments affected by the rules.

On Thursday, Prime Minister Robert Abela said that next week the Government will announce the lifting of other COVID-19 mitigation measures, although it is unclear which these might be.