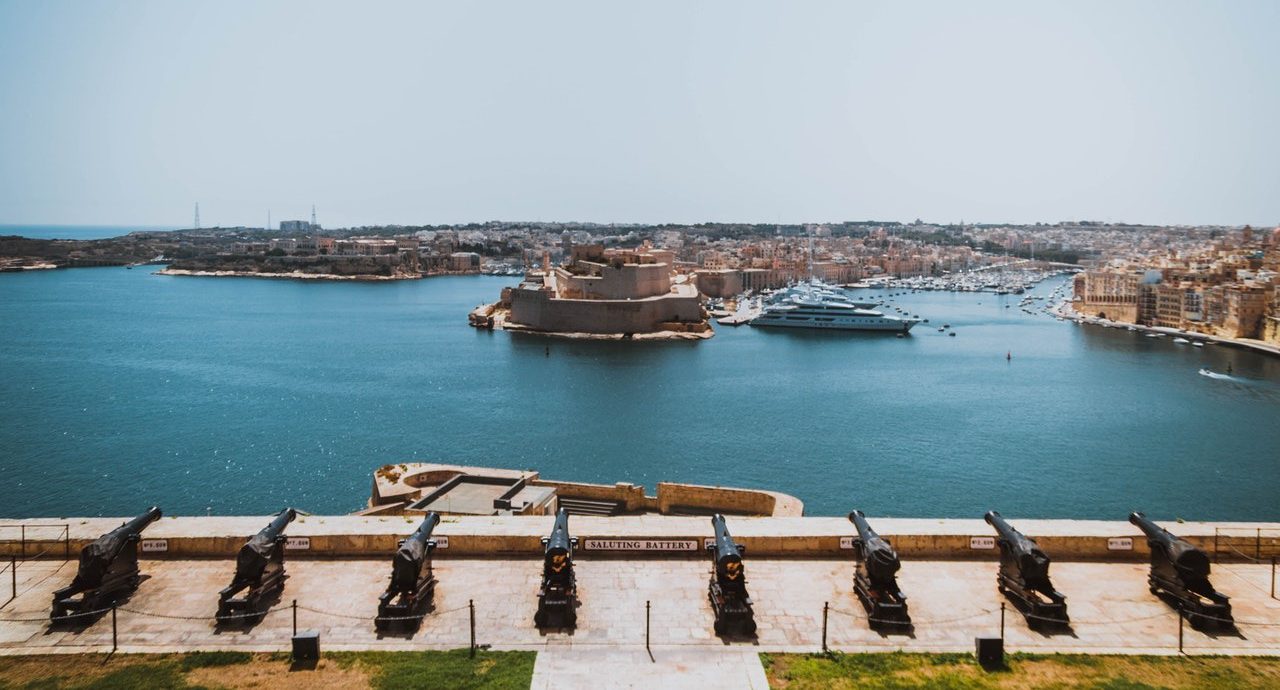 The Malta Chamber has welcomed the news that Malta has “substantially completed its action plan” to be removed from the Financial Action Task Force (FATF)’s grey list.

This action plan was drawn up following the country’s placement under increased monitoring, also known as the grey list, in June 2021.

A progress update was provided by the FATF last week, and was largely optimistic, with the progress being deemed to require an on-site visit to “verify that the implementation of Malta’s AML/CFT reforms has begun.”

On Saturday, Prime Minister Robert Abela also confirmed that this visit will take place before June, increasing the likelihood that the body will be able to provide an update on Malta’s progress at its next plenary, held in mid-June.

Reacting to the news, The Malta Chamber urged the relevant authorities and all private sector stakeholders to remain committed to the process, so Malta can exit the grey list in the coming months.

“The Malta Chamber will continue to facilitate dialogue and collaboration between all parties concerned so that systems and procedures are optimised, and high standards and good practices can be sustainably maintained,” it commented.

This, it added, is “imperative” for Malta’s reputation as a financial jurisdiction to be restored.

Finance Minister Clyde Caruana also celebrated the recognition that Malta has made progress, saying that local stakeholders had welcomed the news with “delight”.

“We will continue to do our utmost and will greet FATF assessors in the best way possible,” he said. “Let’s keep our feet on the ground but I am optimistic that we will achieve the result we hope for.”

“We are not at the end of the road just yet, but this shows that the Government is committed to continue implementing reforms,” he said.

Nationalist Party leader Bernard Grech, also in election mode, celebrated the news but warned that the reputational damage dealt to Malta by the greylisting would persist.

“The greylist’s damage to our country will be endured for years to come because Malta is seen to be a dubious jurisdiction, for any investment to and from our country must be passed through enhanced due diligence,” he said.