Malta comes in as fourth most metaverse-ready nation

Despite waning global interest, the industry is still in its infancy 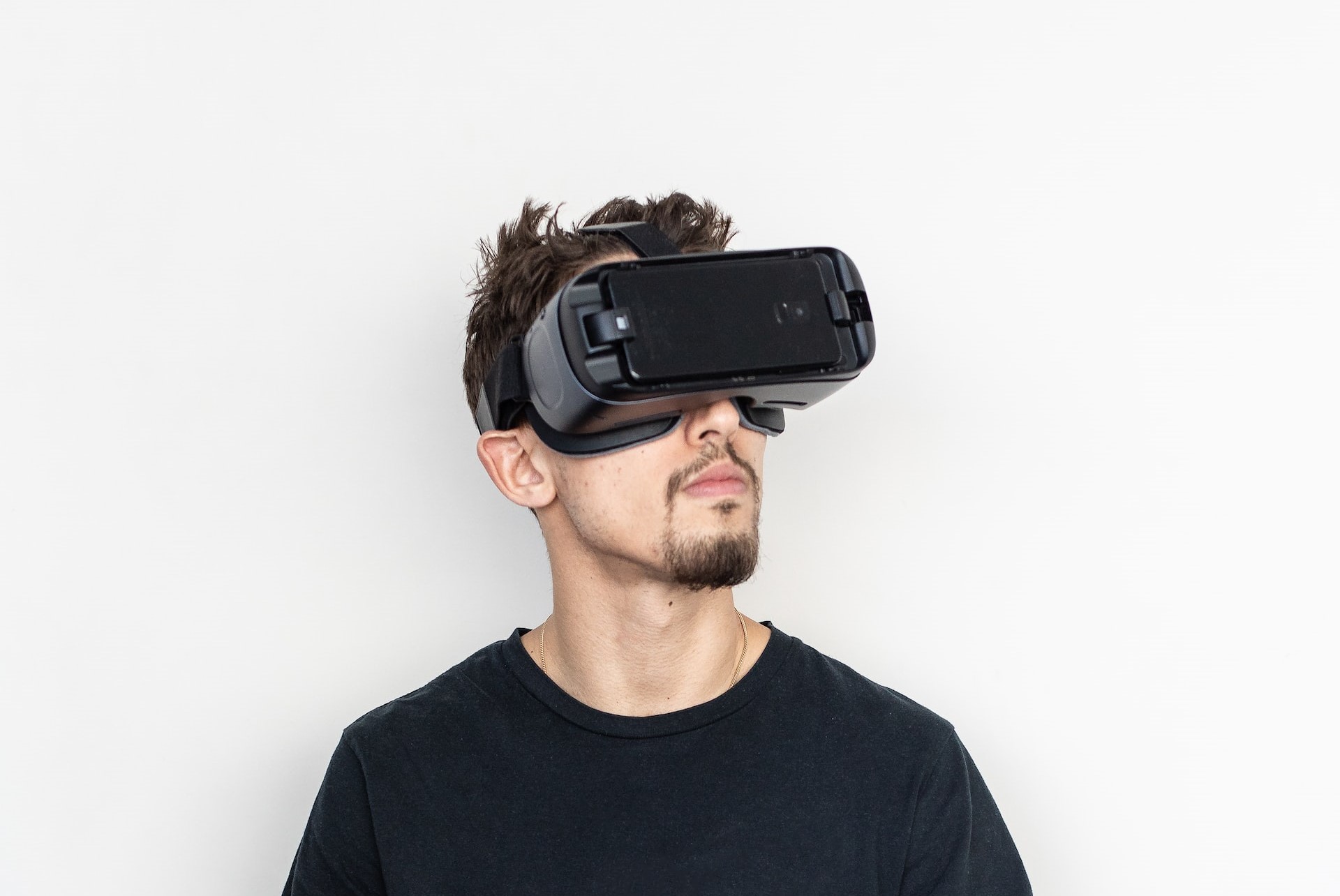 Research conducted by Uswitch, an online and telephone comparison service, found that Malta is the 4th most metaverse-ready nation out of 34 countries analysed. Malta scored 7.31 out of 10, placing it ahead of France and just behind Lithuania.

The score was decided by analysing a number of factors, including the median fixed broadband speed and its cost, the number of blockchain financial services start-ups, high-tech exports per capita and the number of searches per million on the metaverse.

While the technology is still in its infancy, billions are being invested in the space around the world, with Meta reportedly investing over $120 billion (€112.8 billion) into its technology and infrastructure.

While interest in the industry does seem to be waning, and the European Union’s attempt to use the metaverse has been a disappointment, it is still too early to write it off.

In fact, interest in the metaverse played a significant role in Malta’s ranking, with only one country (Cyprus) having searched what the metaverse is all about more than Malta.

Compared to the majority of countries, Malta also fared quite well when it comes to internet speed and price, the former of which is of particular importance. While Malta was found to have its median fixed broadband speed at 87.36 Mbps, it’s still a long way from what’s required for a fully functional metaverse ecosystem. A study by iceConnect estimated that broadband speed needs to be at least 1,000Mbps, a speed that no country seems remotely close to reaching yet.

Malta also fared better than most in high-tech exports, reportedly at $1,532 (€1,443) per capita, punching above its weight considering the country’s size and limitations, even outperforming both the US and UK.

What the future holds for the metaverse is yet to be seen, but Malta is ahead of the curve to make the most of it.

Read next: Rafel Sammut on how empathy lies at the heart of his business and charitable endeavours