Most UK citizens were asked to leave due to overstaying 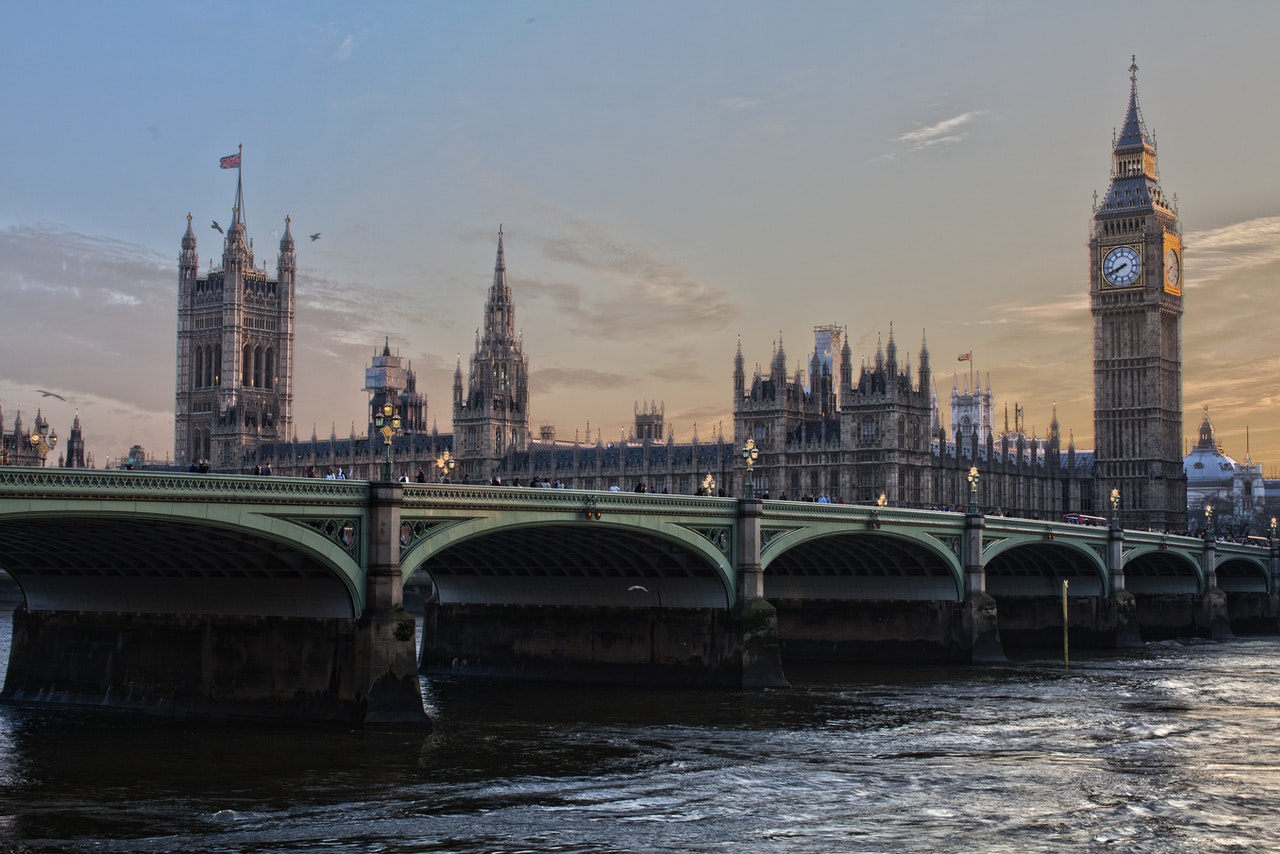 While many UK citizens secured residency or the right to stay in the EU country they were residing, those asked to leave were mainly asked to do so based on judicial and administrative decisions. Examples include failing to meet residency or visa requirements, or having committed crimes.

In Malta’s case, a total of 70 UK citizens were asked to leave for the express reason that they had overstayed, meaning they were in Malta for more than 90 days without a visa or residency permit. Some 45 citizens therefore would have been asked to leave over other reasons, for instance they have been found guilty of committing a crime.

In 2021 alone, Malta went ahead and deported 70 UK citizens – the most in the EU. It is unclear whether all of the UK citizens who were initially asked to leave for overstaying were subsequently deported.

The number of UK citizens who were asked to leave is dropping every year, with data for 2022 demonstrating only 45 UK citizens were asked, according to recent data published by Eurostat.

Read next: 250 electric vehicles to be added to public service in €10 million project