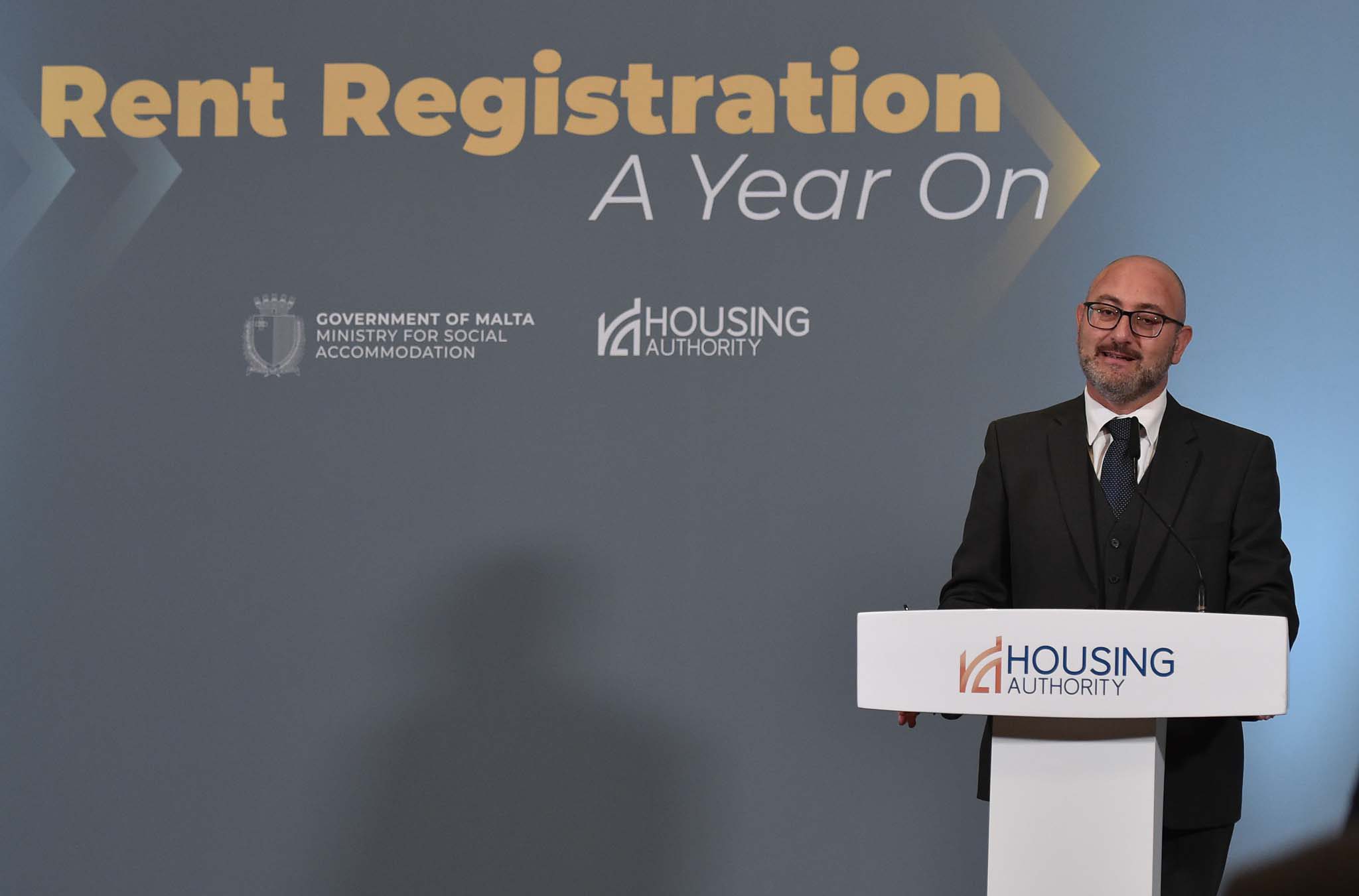 In its inaugural year as regulator, Malta’s Housing Authority recorded what it described as “very positive results”, registering over 30,000 private residential leases.

The authority was appointed to the regulatory role overseeing Malta’s residential property rental market after a white paper process concerning the market commenced in 2019.

The measures proposed in response to this white paper were intended to guarantee transparency, stability, and security for tenants and landlords alike, and according to Minister for Social Accommodation, Roderick Galdes, this has now “come to fruition”.

One of the key components of the regulations was a mandatory registration procedure introduced for all private leases.

Mr Galdes also commented that the success of the reforms was due to the long consultation process by which they were implemented, saying, “this process was fundamental for this reform to start on a positive note and be enjoyed by both landlords and families in rental accommodation.”

Presenting the statistics, which were the first-ever of their type to be gathered and analysed by the Government, Housing Authority CEO, Leonid McKay revealed, “by the end of December, 30,483 contracts [had] been registered with the Housing Authority”.

Mr McKay was also able to provide some insights into the private rental market, saying that the majority of properties register were located in St Paul’s Bay, Sliema, Msida, St Julian’s, and Gzira.

He explained that in May, the Housing Authority also set up a dispute resolution panel to resolve relatively small issues regarding payments and maintenance that do not amount to more than €5,000. By the end of the year, 94 cases had been submitted to the panel, with the majority of which being decided within five days of the receipt of relevant documents.

The next step in the process of improving the letting market for both tenants and landlords, and also addressing social issues, will be the publishing of “The 2020 Malta Residential Study”, which will be a detailed report that will give a clearer and more detailed picture of the private rental market in Malta.

Brian Micallef, economist at the Central Bank of Malta, said, “the study will include an analytical analysis on the information gathered after one year from the establishment of the register of leases maintained by the Housing Authority.

“In addition to providing more detail on the rental market in our country, this study will open up new research opportunities, both of an economic and social nature, which is difficult to do with the existing data [available] to date.”

Read next: ‘A wealth of information for all agribusiness students’: Minister presented with manual for educators