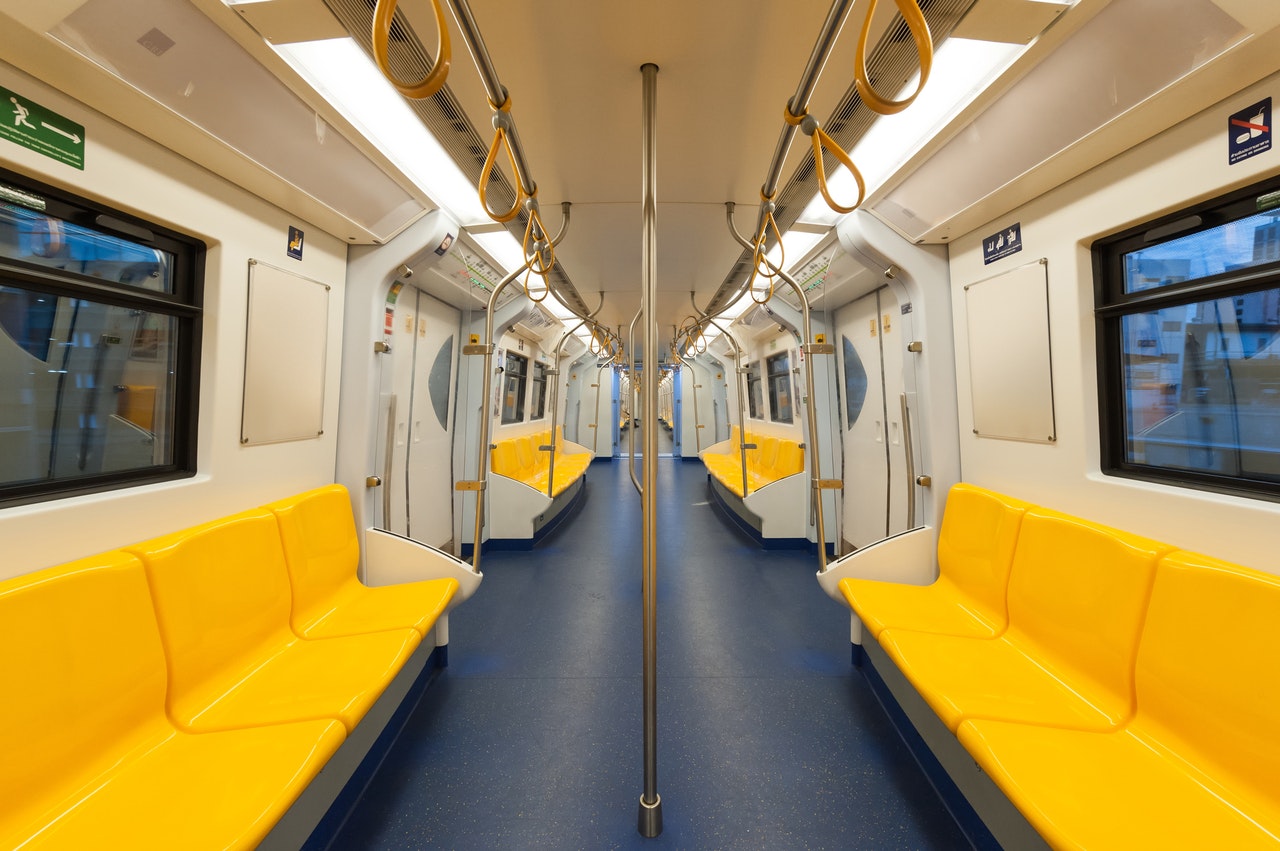 The Government has registered a new company called Malta Metro Ltd, in a move which seems to bring the country’s highly-anticipated metro proposals one step closer to realisation.

The company was first registered on 4th March and, as can be seen via Malta Business Registry, has Transport Malta’s CEO and COO, Joseph Bugeja and Kevin Farrugia as its directors.

According to its memorandum of association, which was first reported by Lovin Malta, the primary objective of Malta Metro Ltd is to “possess rights or licenses to use, commercialise and market all rail-related services, trademarks”, and Government approvals, amongst others.

Proposals for a future mass transit system have gained steam in recent months.

President George Vella reaffirmed he was a proponent for the creation of a monorail system in January, and in February, Transport and Infrastructure Minister, Ian Borg announced that the Government had concluded its studies for a metro system in Malta.

However, some experts have warned that mass-transit systems such as the proposed metro would be ineffective in Malta and should be reconsidered.

For example, according to Maria Attard, one of Malta’s leading urban transport academics, the potential for a mass transit system is major, but monorail and underground metro systems exceed their “potential and limitations”.

Instead of an underground or monorail system, Prof Attard has called for the expansion of the surface public transport system, with should include bus segregation, and perhaps the building of infrastructure for trams.

Read next: After a disastrous year for hospitality, how much will luxury hotels cost this summer?