‘Malta needs to be nimble, agile, and responsive to ensure that Brexit opportunities materialise’ 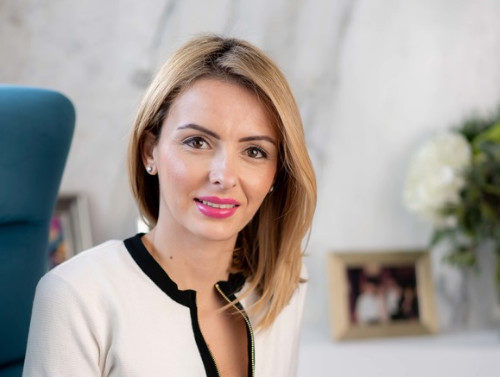 Stephanie Fabri, economist and lecturer at the University of Malta, has said that Malta needs to be nimble, agile and responsive to ensure that potential opportunities presented by Brexit deal deficiencies can manifest themselves.

The Brexit deal, she says, offers Malta opportunities, by failing to address the financial services industry.

Writing for the Malta Financial Services Authority, Dr Fabri discusses how these opportunities might be realised.

Equivalence, which allows foreign companies to operate freely in the EU, she says, “is based on the principle that the countries where such firms are based have regimes which are “equivalent” in outcome”.

Whilst equivalence is appealing to British firms, Dr Fabri cautions that the EU Commission will only accept equivalence proposals when they are in the EU’s interest, and identifies uncertainty, saying, “how equivalence arrangements will be resolved for the UK is widely unknown”.

“This opens up opportunities for the Maltese financial sector to reap”, she continues. Malta, with its EU membership and close relationship with the UK, could appeal to financial service companies as a “gateway to Europe”.

In the words of Dr Fabri, Malta appeals to British practitioners due to its “strong financial services cluster”, its “unique relationship with the UK, which is rooted in shared history, culture, and, more importantly in the business world, language”, and also due to the country’s “hybrid legal system, with strong elements of common law.”

However, Dr Fabri warns that Malta will have to make adjustments to be ready to take advantage of the Brexit deal.

Malta “need[s] to ensure that the ecosystem is working and in place”, and needs “to ensure that the banking sector is responsive to such market opportunities and the regulator is also emphasising the need for corporate service providers and advisors to be vigilant in their dealings as they are ultimately the first line of defence,” she says.

Indeed, other experts have emphasised that in order to realise the full potential benefits of the Brexit deal for Malta, the country needs to make sure that the financial services sector is healthy and robust.

In January, Wayne Pisani, who heads both the regulatory and compliance operations and the financial service tax and regulatory team at Grant Thornton, told BusinessNow.mt that in recent years Malta worked towards “creating an appealing financial atmosphere and cultivating fertile ground for businesses with a healthy regulatory environment that favours investment, so financial practitioners choose to operate in Malta”, and that already in the wake of the 2016 Brexit referendum, some British insurance companies have established bases in Malta.

Read next: WATCH: Malta is open for professional drone operations. What’s in it for investors?