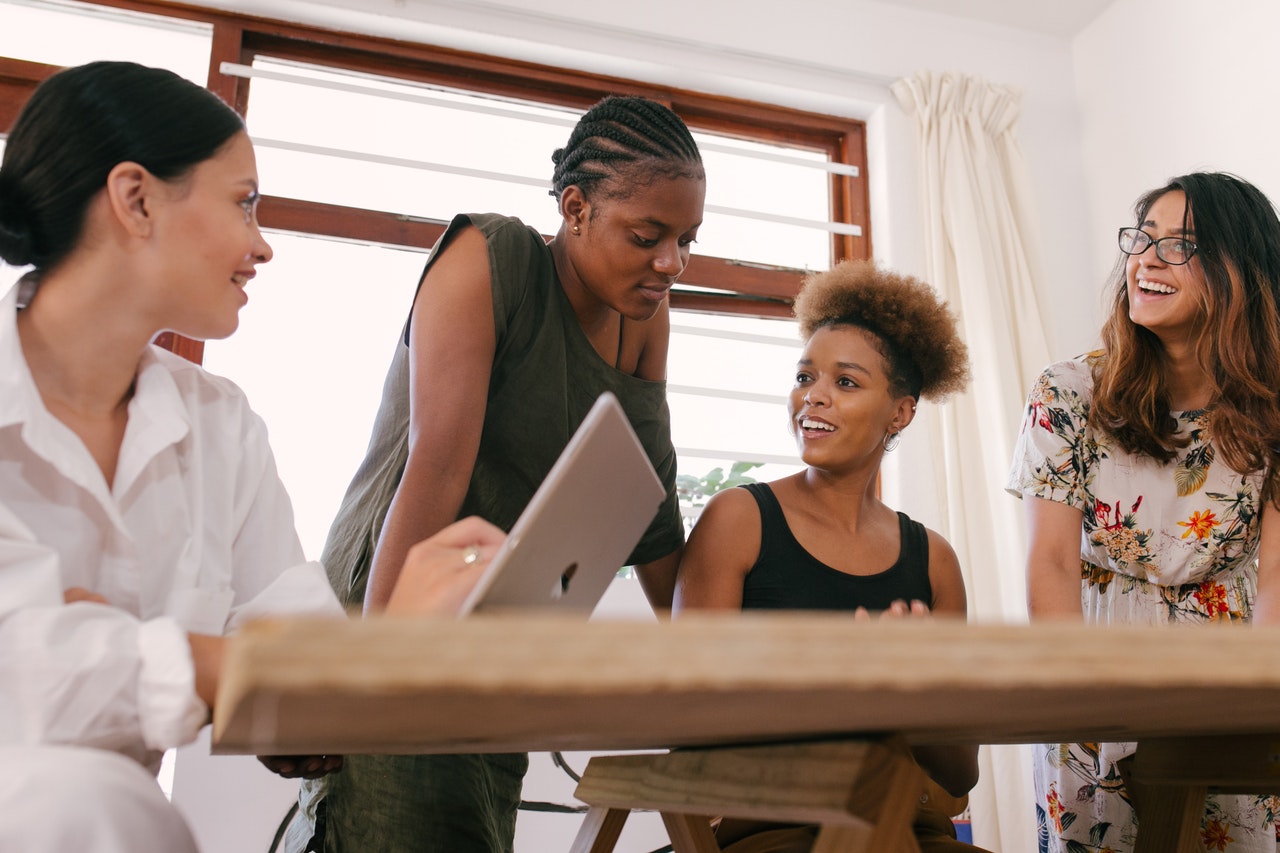 Malta is the 10th worst country in Europe for women to work, according to data compiled by Reboot Online.

The country’s ranking was heavily impacted by its disproportionately low score for economic opportunity, which was the second-lowest in Europe.

This, Reboot Online said, was low, but still the 13th highest out of all countries studied.

Additionally, the country’s 18 weeks of maternity leave with 86 per cent pay is “fairly reasonable” when compared to other countries in Europe.

The 30 countries assessed in the rankings were scored out of 100 in three categories: Economic opportunity, women in leadership roles, and maternity leave packages.

To do so, the survey made reference to the European Institute for Gender Equality to find the countries in Europe with the most women in leadership positions.

For the economic opportunity category, it compiled data from the Global Gender Report 2020, taking into consideration factors such as wage equality for similar work and estimated income.

The worst country for women to work was Turkey, which scored only 39.9 points.

Only 7.15 per cent of women were found to be in leadership roles, and women are paid only 66 per cent of their full wage while on their 16 week maternity leave.

The ‘best’ country to work was said to be Bulgaria, which received 236.6 points. While the country finished mid-table for economic opportunity, its maternity leave and leadership both scored very highly.

Mothers in the country are allowed to take a minimum of 58.6 weeks off of work, making it the longest minimum maternity leave in the world, receiving 90 per cent of their full salary during the period.

Commenting on the rankings, Reboot Online’s CEO and co-founder Naomi Aharony said: “Although it is good to see some advancement, women still face numerous challenges when it comes to gender equality in the workplace that involves not only the wage gap, lack of leadership representation, Government incentives and work-life balance.

“The prevailing circumstances of the COVID pandemic have undoubtedly intensified these challenges, with working mothers taking the brunt of the repercussions”.

Read next: Proposed Lidl branch in Zebbug given green light by PA