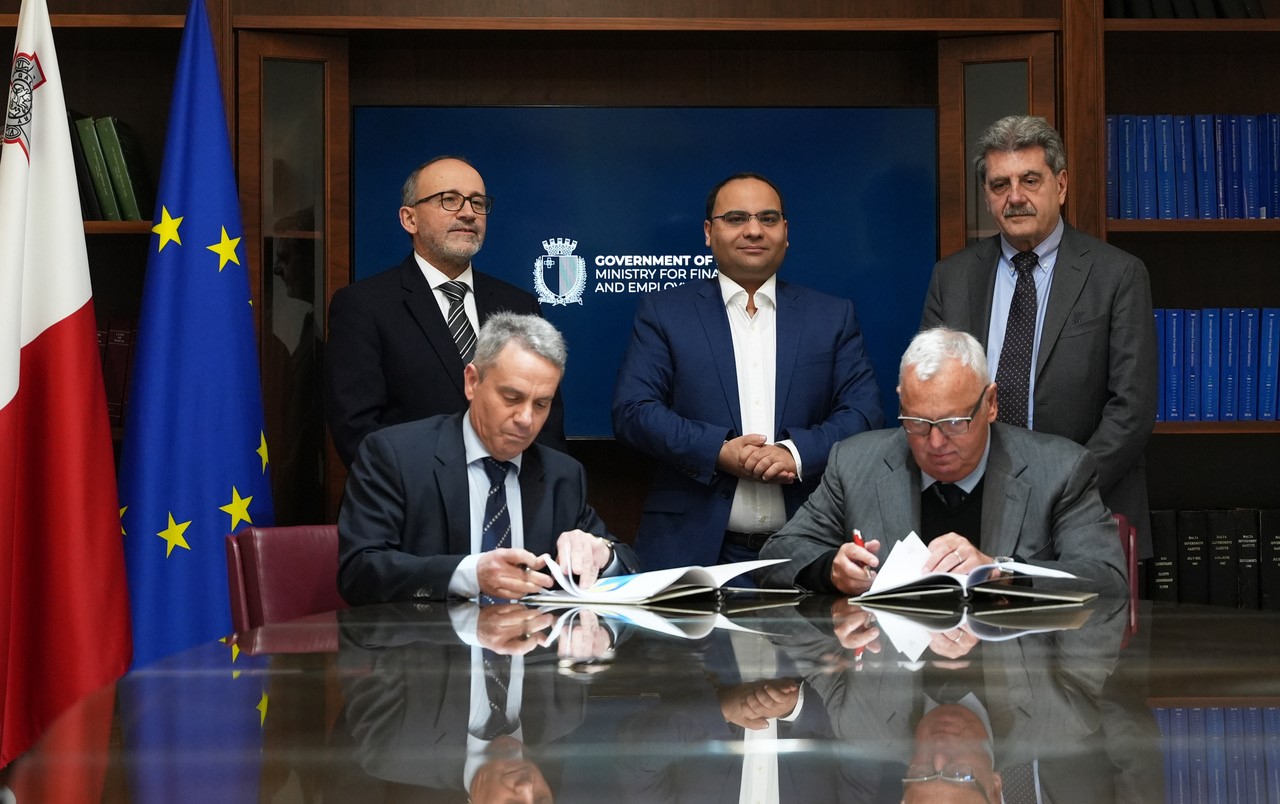 Albion Energy Malta Limited, a company fully owned by Jersey-based Albion Energy Limited, has been awarded an exploration licence by the Government of Malta for offshore Areas 2 and 7 located southeast of the Maltese Islands and totalling approximately 18,000 square kilometres.

The exploration study agreement has a duration of two years with a possibility of being extended by a further two years subject to an additional work programme.

The work obligations for the first two years consist of geological and geophysical studies on existing data.

Document tabled in Parliament last year showed there were no active licences for fossil fuel exploration at the time, although Finance Minister Clyde Caruana stated in December that the Government is considering a proposal before it.