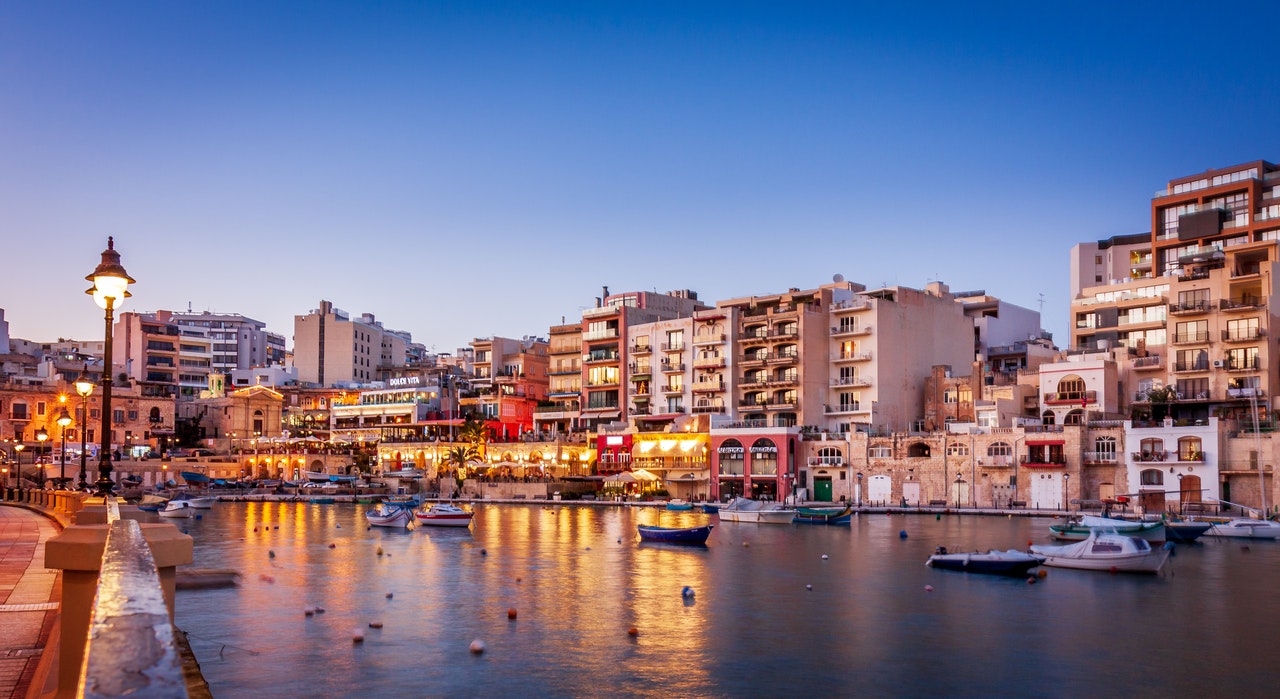 Malta’s leading business groups have welcomed the economic regeneration measures announced on Tuesday morning, saying they “go beyond” businesses’ short term requirements, and attest to the commitment of the Government in supporting businesses out of the COVID economic crisis.

In a statement released on Tuesday, the Malta Chamber of Commerce Enterprise and Industry said it welcomed the launch of the regeneration incentives.

These incentives, the Chamber commented, “go beyond addressing the immediate liquidity needs”, and rather are aimed “at supporting and re-energising businesses and the Maltese economy in the process of recovery”.

Additionally, it praised how the new Government measures are in line with many of their suggestions and include the extension of certain schemes championed or proposed by The Chamber.

Especially, it “applauds” the enhanced and expanded Business Re-Engineering and Transformation scheme, the Restart Incentive Scheme, which was proposed by The Chamber, the extension of the Tax Credit Certificates, and the Smart and Sustainable Investment, which is “well-aligned” to the Chamber’s economic vision for 2020-2025.

“Nothing can replace an actual return to business”

Similarly, the Malta Chamber of SMEs said it was pleased to see “numerous” of its proposals come to fruition in the regeneration schemes, to provide “essential support for businesses to push through a critical patch towards recovery”.

The new schemes, the SME Chamber explained, “will provide very needed assistance for businesses to start the gradual recovery from a stronger position”.

“The lengthier presence of the virus has meant a longer period of great difficulties and uncertainty for businesses”, it commented, and this has “increased the level of vulnerability for businesses making the beginning of 2021 very difficult to bear”.

The organisation also acknowledged that previous schemes were essential for the survival of the businesses, but said that “nothing can replace the actual return to work and business generation and that is what businesses want and need”.

The newly announced schemes, it explained, “are the result of intense consultations and numerous meetings with different sectors to assess the COVID impact and their specific needs”.

Furthermore, what was announced on Tuesday was an “attestation of the strong will to support businesses”, and the SME Chamber thanked the Minister for Enterprise, Miriam Dalli, for “her and her Ministry’s positive attitude to listen with genuine willingness to help businesses weather the COVID crisis”.

The SME Chamber identifies six proposals it presented that materialised: the extension of the rent support scheme and the electricity support scheme, a direct cash injection in businesses affected by extended closures, opening business re-engineering and transformation scheme to include self-employed and micro enterprises, guided investment schemes, and the fostering of policy direction for new economic niches.

Malta Hotels and Restaurants Association (MHRA), which has recently launched its Save Our Restaurants campaign, after repeatedly calling for the reopening of Malta’s restaurants, reiterated “its satisfaction” with continued Government support to business and employees during “such difficult times”.

MHRA President Tony Zahra commented that the continued support handed to struggling businesses by the Government “is a clear demonstration” that Malta’s decision-makers believe in investing in the country’s economy as the “best way” to manage its way out of the “very difficult situation for all”.

Additionally, the MHRA noted that the schemes announced on Tuesday include the extension of current incentives, and new ones “which directly or indirectly keep sustaining hotels and restaurants in preparing themselves to gear up for the summer season”.

The Gozo Business Chamber also responded positively to the measures, which it says responded to previous calls by it for “measures to be targeted more towards small and micro-businesses”, and for these to be positively skewed towards Gozo, “especially in the digital and the green economy sectors”.

These sectors, the Gozo Chamber believes, “are economic niches which can create real value added for the Gozitan economy in the long term”. To this end, it welcomes the direct support measures and the other incentives aimed at stimulating economic activity.

However, it also reiterated the importance of bars, which do not yet have a reopening date, and restaurants, which will be able to open “but in a limited measure”, being given continued assistance during this period.

The Gozo Chamber also acknowledged that in a number of the schemes include higher thresholds for Gozital based investments.

Furthermore, it noted that it sees the Digital Innovation Hub as “an important step in Gozo’s future economic growth to eventually become a main hub for digital economy activity on the island”, although “further efforts are needed in the direction with an economic model which can make settling in the Digital Innovation Hub both attractive and feasible”, the Gozo Chamber said.