Malta’s cinema staff cut by nearly half as pandemic hit

Attendance and screening figures decreased dramatically in the year 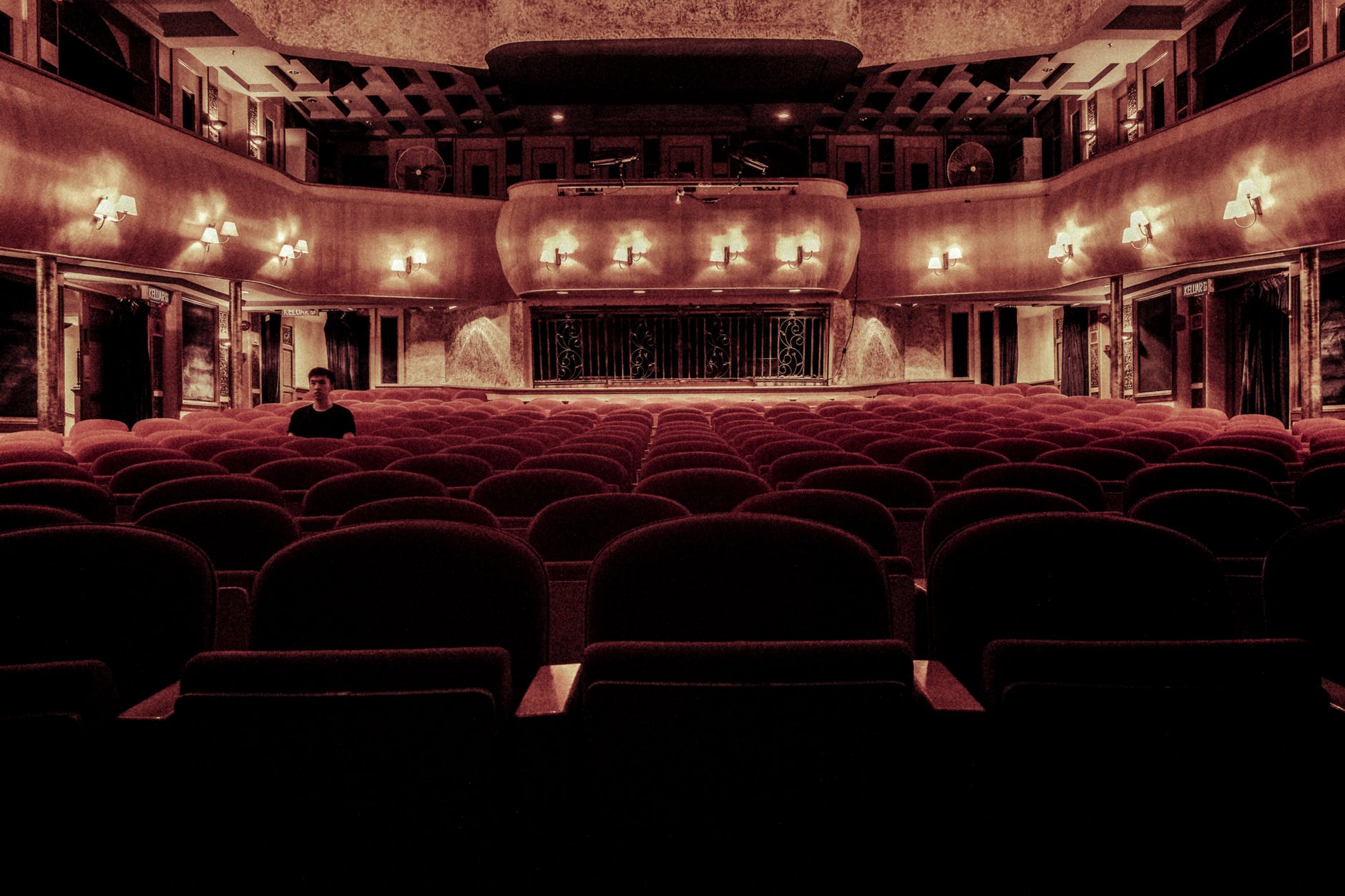 Between the first and second quarter of 2020, with the pandemic forcing cinemas to close, the number of staff employed at cinemas dropped by almost half, from 146 to 80.

In the year, cinemas in Malta and Gozo projected 330 different film titles to 165,475 guests, according to statistics released on Wednesday by the National Statistics Office (NSO).

On the other hand, in the year prior, 409 titles were screened 29,184 times, with 748,568 admissions, displaying the decimation wrought by the pandemic.

During the year dominated by the pandemic, which saw cinemas closed between 17th March and 17th June, there were seven cinema establishments with a total of 33 screens and a seating capacity of 2,262.

Foreign films were, predictably, more widely represented in the figures, with only 1,278 people watching Maltese productions, generating a gross box office of €1,306 – down from €99,000 in 2019.

The most popular titles were “Jumanji: The Next Level”, “Bad Boys for Life” and 1917, which amounted to 7.7 per cent, 6.3 per cent and 5.2 per cent of total admissions respectively.

Just 5.1 per cent of films screened were given an age classification of “18”, with most of the films shown in Maltese cinemas being rated either “12A” or “15”.

Despite the recent reopening of cinemas after their most recent stint closed, 2021 is shaping up to be another rough year for the industry. Taking to social media, one cinema operator explained her venue, which normally hosts 710 spectators, under current restrictions can only accommodate 100.