Malta's minimum wage is the 12th highest in the European Union 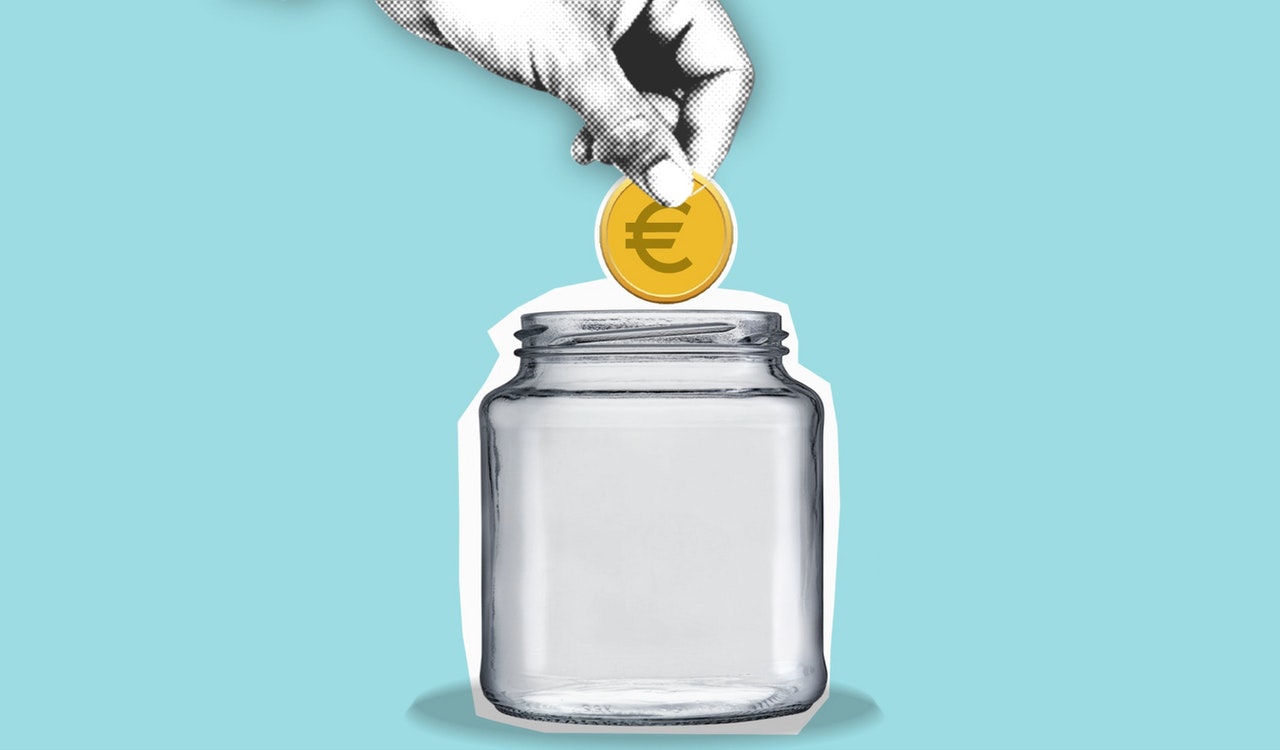 The monthly minimum wage in Malta increased by the highest amount yet in 2023, up 5.4 per cent to reach €835, due to the cost-of-living adjustment (COLA). This puts the country’s minimum wage as the 12th highest in the EU, out of 23 countries that have a statutory minimum wage, and below the average of €1,110.

Malta has held this rank fairly consistently over the years, ranking halfway among European member states. Prior to 2023, the minimum wage in Malta, which is pegged to inflation through the COLA mechanism, incremented by a marginal 1-2 per cent per year. It is also worth noting that Malta’s minimum wage is calculated on a weekly basis, not on a monthly basis.

In 2023 the COLA was set at €9.90 COLA per week, a record high compared to recent years, and is the source of the leap in minimum wage income.

Therefore, a full-time minimum wage worker in Malta who is at least 18 years old who receives a €192.73 minimum wage income per week will receive €10,021.96 from their minimum wage in their first year of work.

Certain sectors also maintain their own levels of minimum wage, as a result of collective bargaining. This form of negotiating is done between employers and unions on behalf of workers.

Some countries rely completely on collective bargaining to determine their minimum wage, therefore those countries do not have a statutory minimum wage (e.g., Austria, Cyprus, Denmark, Finland, Italy, and Sweden). However, this is a model that EU countries and the EU itself, are slowly moving away from.