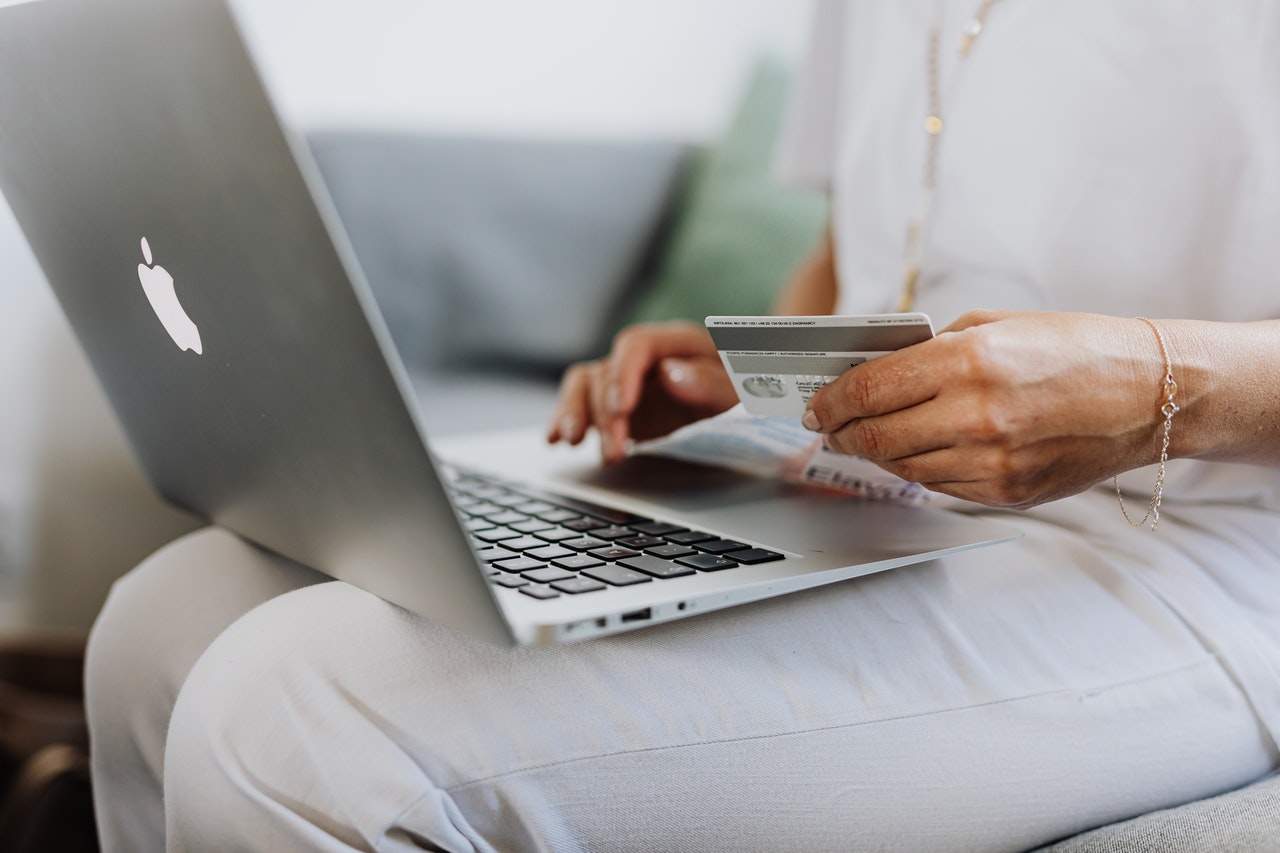 According to Wednesday’s NSO report on technology usage in Malta, clothes were the goods most commonly acquired via the internet in 2020.

The report, compiling data from a survey partially financed by the European Commission, provided data on internet usage trends and activities by age and sex.

Also indicated by the report is that e-commerce usage increased rather distinctly in 2020, with 62.7 of internet users reporting they engaged in it, as opposed to 57.8 per cent in 2019.

Malta’s e-commerce activities are largely in line with that of their EU partners, with Eurostat indicating that across the EU, most internet users reported purchasing clothes online.

However, one area in which the data indicates a difference is in the use of the internet for food deliveries. Malta’s internet users purchased food deliveries online at a much greater rate than the EU average, with 60 per cent reporting they did so, as opposed to the EU average of 29 per cent.

With regards to general internet usage, the report indicates that people either use the internet regularly, or not at all, as 86.9 per cent reported having used the internet in the three months prior to the survey, and the rest reported never having used it.

In news that might not surprise, the report showed that Malta’s entire 16 to 24 age cohort used the internet in 2020.

By sex, the report indicates that females use the internet more than males, with 87 per cent of females having used the internet in the last three months, as opposed to 86.8 per cent of males.

95.8 per cent of Malta’s internet users used it daily, with the rest reporting they use it not daily, but at least once a week.

Read next: Despite being urged to ‘reconsider,’ HSBC Malta confirms launch of Customer Account Fee