Malta’s women power growth in self-employment as 1,750 strike out on their own in the last year 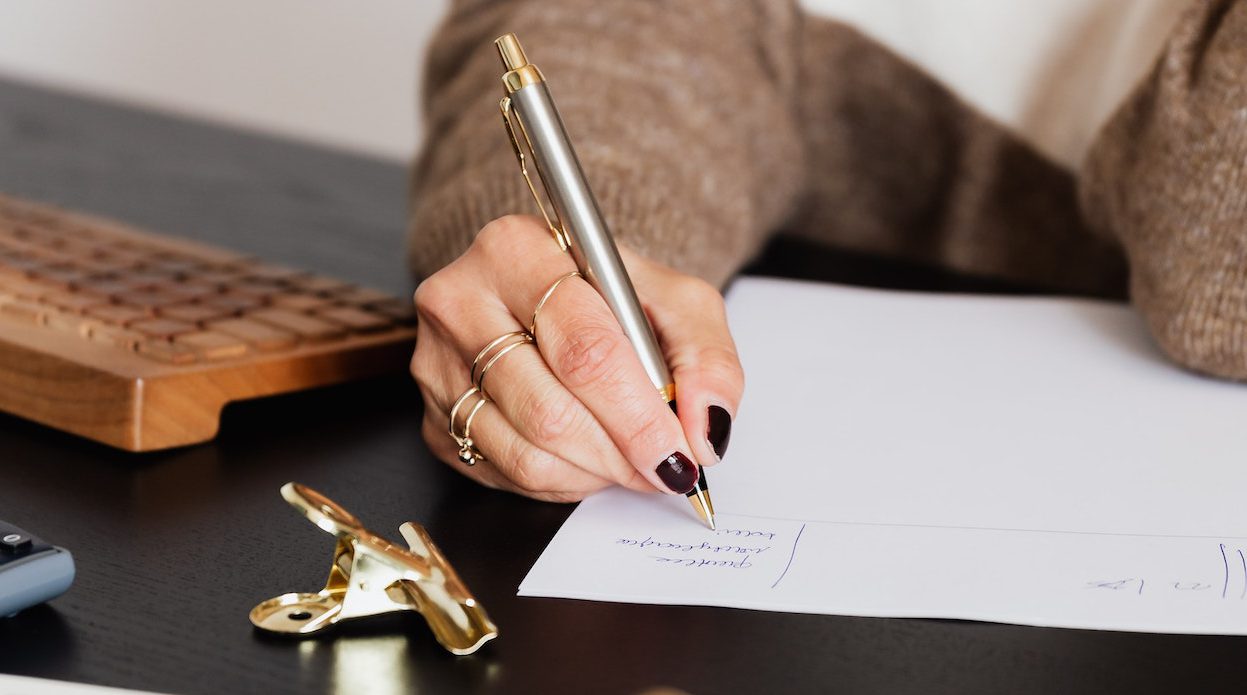 The proportion of self-employed women is less than half that of men, even when accounting for females’ lower employment, according to the latest Labour Force Survey. However, statistics from the same survey show that over six times more women than men became self-employed between 2021 and 2022, indicating a significant shift in the labour market.

The number of women whose main income came from self-employed work increased by 1,750 between the second quarter of 2021 and the same period in 2022, while men doing the same increased by only 287.

Malta has traditionally had lower numbers of female workers, but the last years have seen a major shift in this regard, with the number of women in the workforce jumping by 61 per cent between 2013 and 2020.

This is further supported by the number of women in Malta who are taking the leap into the world of self-employment, which can often offer greater rewards, but much less protection.

This finding comes amidst the broader widening of the local labour force, which now numbers over 280,000. This represents growth of 4.9 per cent over the previous year.

On average, out of every 100 persons aged between 15 and 64 years, 78 were employed. The male employment rate for this age bracket was 83.8 per cent while that for females stood at 70.3 per cent.

Self-employed persons accounted for 15.2 per cent of all persons with a main job. The majority of employed persons worked on a full-time basis and amounted to 245,293. A further 35,176 had a part-time job as their primary employment.

Results show that, on average, full-timers usually worked 41.0 hours while part-timers worked 23.2 hours per week. In the second quarter of 2022, employed persons actually worked 34.4 hours per week, 0.5 hours less when compared to the previous year.

The average monthly basic salary of employees for the second quarter of 2022 was estimated at €1,730. The highest basic salary was recorded in the financial and insurance activities sector, at €2,341 per month, while the lowest, €1,426 per month, was recorded in the wholesale and retail trade, transportation and storage, accommodation and food service activities sector.

Read next: What will be next for crypto gaming?