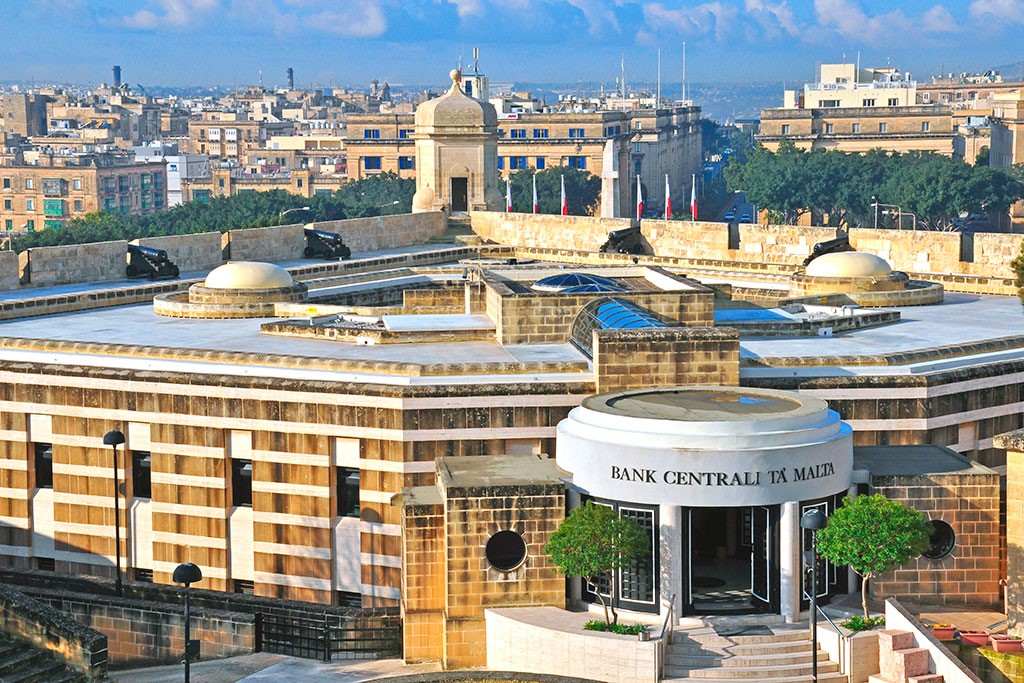 The number of hours worked is expected to grow in 2021 after taking a dip last year, but will only reach 2019 levels in 2023, even as the number of jobs continued increasing despite the economic fallout from the pandemic.

Economic projections by the Central Bank of Malta for 2021-2023 show that jobs are projected to increase by 0.5 per cent in 2021, as are total hours worked.

By 2022, employment growth is expected to be 2.2 per cent, a much lower growth than that envisaged for GDP, because despite the impact of the pandemic on output, employment is estimated to have continued to increase somewhat in 2020.

Meanwhile, total employment hours are projected to rise by 5.3 per cent, driven by an increase in both headcount and a return to working hours that are more in line with those seen before the pandemic.

The Bank estimates that employment is set to rise further by 2.7 per cent in 2023 – still significantly below the projection for GDP growth – as firms continue to recuperate recent losses in productivity.

These losses in productivity arose because in spite of the sharp decline in economic activity in the first three quarters of 2020, the Maltese labour market showed a high degree of resilience, with the number of jobs increasing in 2020 over 2019.

Employment grew at an average rate of 4.3 per cent, when compared with the same period of 2019. There were a number of factors which contributed to this, ranging from Government wage support, to schemes helping businesses with cashflow problems.

The way in which the market adapted during the pandemic and in previous recessions could also indicate that Maltese firms, supported in part by Government intervention, as well as trade unions, tend to prefer reducing the hours worked rather than laying off workers.

Indeed, total hours worked went down by 7.4 per cent on average during the first three quarters of 2020, when compared with the same period in 2019. Although they bounced back somewhat in the third quarter, they remained well below their levels in the corresponding quarter of 2019.