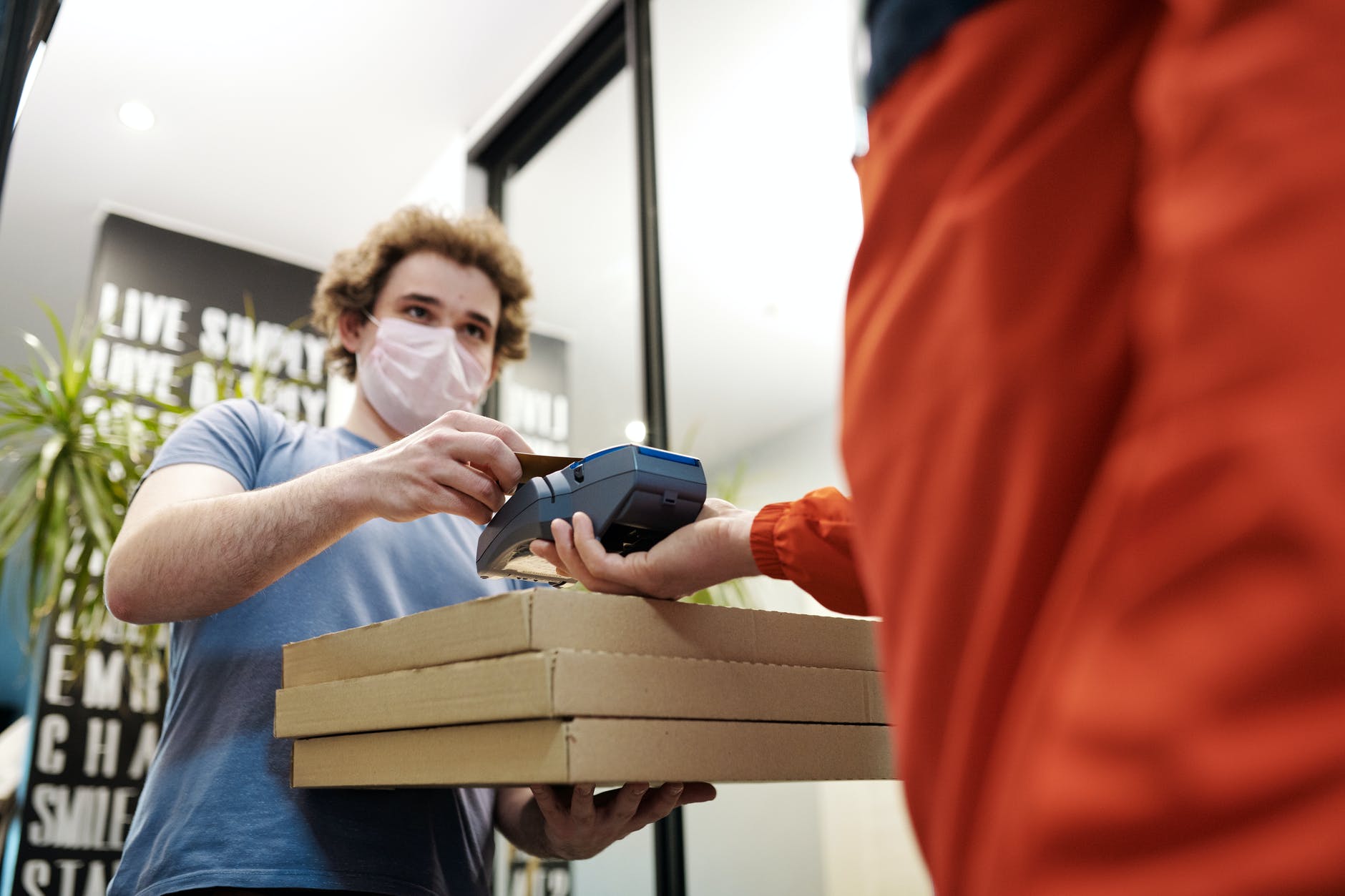 The phrase ‘cash is king’ has long been accepted as fact in Malta, with study after study showing that locals are reluctant to move away from using notes and coins as their primary means of payment.

But a recent report by the Central Bank of Malta showed that more and more people are using both debit cards (credit card use is declining, apparently), and especially mobile banking apps like Revolut.

While the advantages of cards for consumers are obvious – convenience being the biggest one – things aren’t as clear cut from a business perspective. This is especially true for businesses characterised by large numbers of smaller transactions, like cafes, since card-processing fees of between one and two per cent can eat into profit margins.

Businessnow.mt spoke to various catering establishments to gauge their views on the cash-versus-card debate.

JP Debono, owner of Danny’s cafe in Qormi, said that while he has been accepting cards since opening in 2017, the pandemic caused a big switch to contactless payments, due to customers being wary of potentially germ-ridden cash.

“Having everything digitised makes it a lot easier to track and analyse the money coming in. And because we’re mostly a take-out place, cards make the whole ordering process faster. But I must admit that the processing fees do eat into profits somewhat,” he said.

Nathan Brimmer, owner of The Pub and Grokk cafe in Valletta, has only just recently starting accepting card payments, and was more enthusiastic about their benefits for his establishments.

“I welcome the change. It makes life a lot easier for everyone involved. As a business I think it actually increases my sales,” he said, while admitting that staff were losing out on tips.

Mr Brimmer also pointed out that banks were becoming more and more reluctant to handle cash.

“When you hand them cash, you get asked 100 questions. Card payments are more transparent,” he said.

“Before Trust and other companies like us emerged onto the scene, the only companies that processed card payments were BOV and Global Payments. This meant they could essentially charge whatever fees they wanted,” Trust’s Chief Officer of Business Development John Pace told Businessnow.mt.

“Now businesses have more choice and access to more services than they did previously,” he said.

Mr Pace added that, while some businesses might view the charges as a drawback, this was outweighed by the fact that they had more immediate access to funds.

Whether businesses like it or not, card and mobile payments seem to be the future.

“At the end of the day, it’s what customers want, and as a business, you have to adapt to keep them happy,” said Maria Gatt, the owner of Marelli Cafe in Birkirkara.

“Although admittedly it was odd the first time I saw a customer paying for something with their watch,” she laughed.

Read next: MFSA encourages banks to be vigilant as COVID-19 support measures are phased out