Millions to lose access to WhatsApp from 1st January 2021

Phones on operating systems older than iOS 9 or Android 4.0.3 will no longer support the latest version of the ... 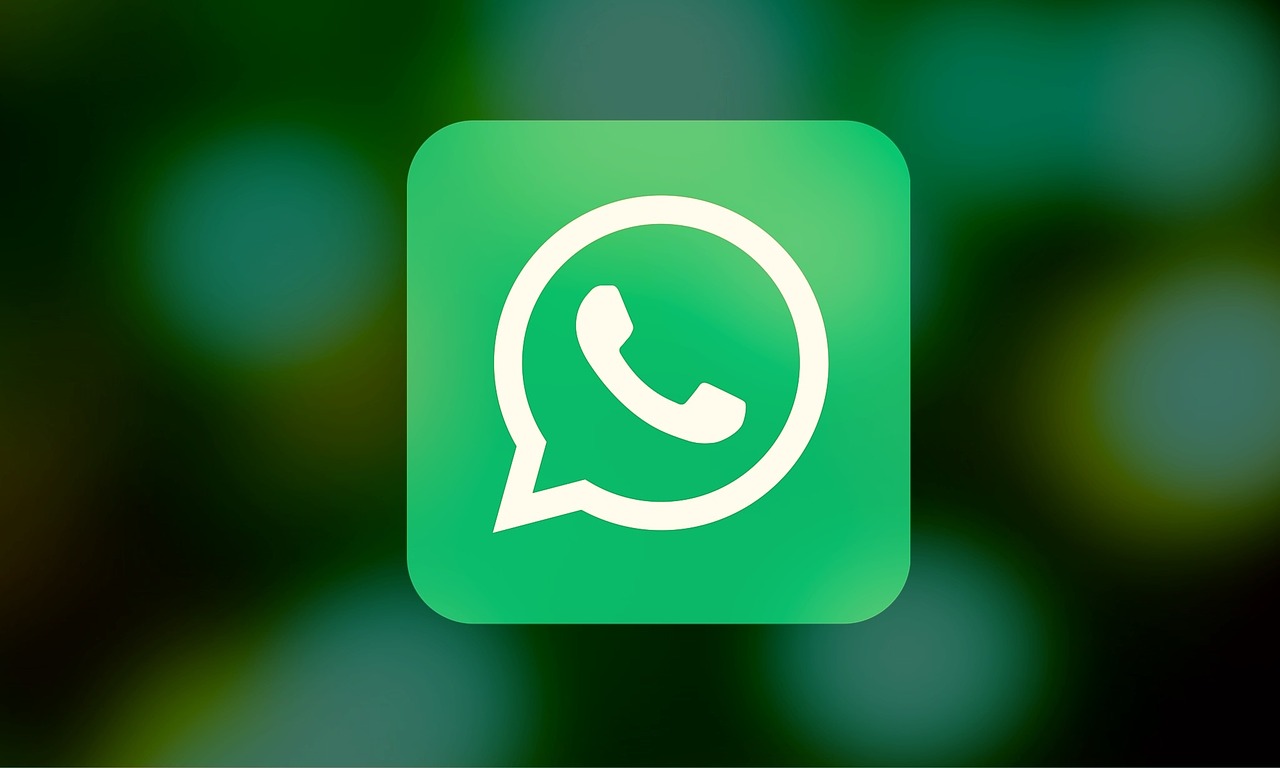 Popular messaging mobile phone app WhatsApp’s new update will prevent it from working on millions of older phones as of 1st January 2021.

Any iPhone not running iOS 9 or newer, or any phone not using at least Android 4.0.3 (known as Ice Cream Sandwich) will no longer be able to open or operate the Facebook-owned app.

All iPhone models up to iPhone 4, which are not capable of updating to iOS 9, will therefore lose access to WhatsApp.

The iPhone 4S, iPhone 5S, iPhone 6, and iPhone 6S, which were all released before iOS 9, can update the operating system to that version, thereby retaining their access to the messaging app.

Phone owners can see what software their device is using by checking the settings section. For iPhone users, this can be found under Settings > General >  Software update.

Phones that will need to update to at least iOS 9 or Android OS 4.0.3:

A similar update at the start of 2020 saw WhatsApp make the “tough decision” of ending support for even older phones.

Read next: People vaccinated against COVID-19 should still quarantine when they travel, says WHO