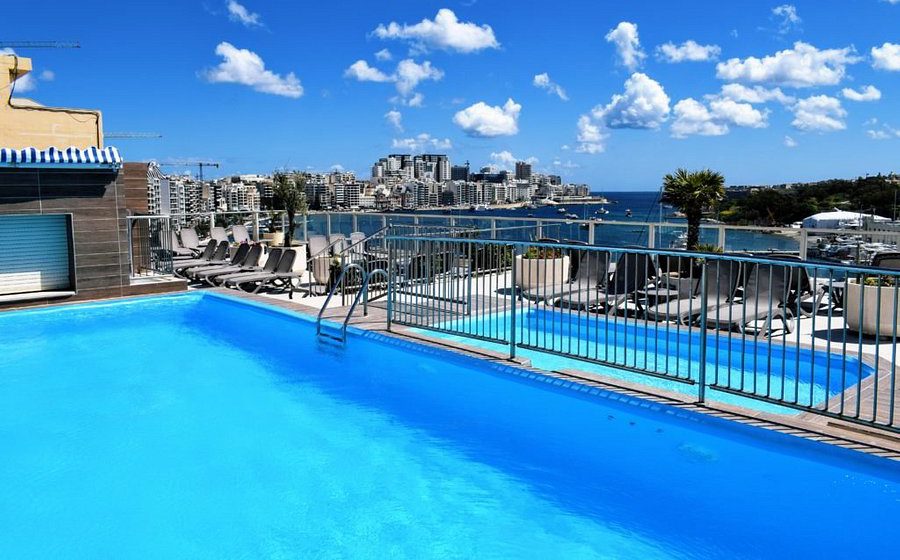 The jury is still out on the impact of the tourist subsidy scheme launched by Tourism Minister Clayton Bartolo earlier this month, but hotels are nonetheless please with the level of interest so far, with one industry leader saying the term “encouraging” was correct.

Tony Zahra, the Malta Hotels and Restaurants Association president, was referring to comments made by Prime Minister Robert Abela this morning, where he described the number of hotel reservations received so far as ” encouraging”.

The Prime Minister credited public health authorities for the success in controlling infection numbers and the speedy vaccination rollout.

Stivala Group sales and marketing manager Maria Vella finds that most calls and emails received over the last week related to already-existing bookings, as guests who had booked through online platforms were now wondering whether they could cancel and re-book their reservation to take advantage of the subsidy.

However, the Group has not yet submitted its marketing plan to the Malta Tourism Authority, so it has been forced to respond to such requests with rejoinders to check the website frequently.

She describes the prevalent view, both locally and abroad, that the Government and participating hotels would be giving cash to guests or reducing their room bill, as a “miscommunication”.

The subsidy is instead provided as extra value for guests, with the MTA’s marketing materials proposing free spa service, buy two-get one free schemes, and dinners on the house.

In fact hotels unable, unwilling or that cannot afford to provide such extra value will not be joining the scheme.

Ms Vella also points out that for guests staying three nights in a three-star hotel, €100 can be around 50 per cent of the bill.

“Our prices are benchmarked against the industry average,” she says, “so we’re already very competitive. Further discounts are simply lost revenue on our end.”

Despite the “miscommunication”, Ms Vella believes the scheme did a great job at promoting Malta abroad.

“It got people to talk about Malta, putting us on the radar of any potential client who is planning their holiday at the moment.”

She said Stivala Group will be sure to make all terms and conditions of the scheme very clear in their own messaging to avoid disappointments.

Turning back to bookings, Ms Vella believes that it is due to a combination of factors, not least Malta’s low COVID-19 infection numbers and high vaccination rates, with the increased interest generated by the measures not yet translating into a measurable increase in reservations.

Malta Hotels and Restaurants Association (MHRA) president Tony Zahra meanwhile said that there had “certainly” been an increase, saying the term “encouraging” was an apt one.

“The situation is that there was an upsurge of bookings, but we were starting from a very low level,” he said. “The increase is of course welcome, but we are still trailing previous levels by a large margin.”

Asked whether there had been any noticeable trends, Mr Zahra said that his association’s members were reported a spread of bookings over the summer season between June and the first half of September.

However, he believes it is still to early to identify trends, saying that he believes these will start emerging by the middle of May.

Read next: How can Malta finance its COVID aid measures without introducing new taxes?