How can Malta finance its COVID aid measures without introducing new taxes? 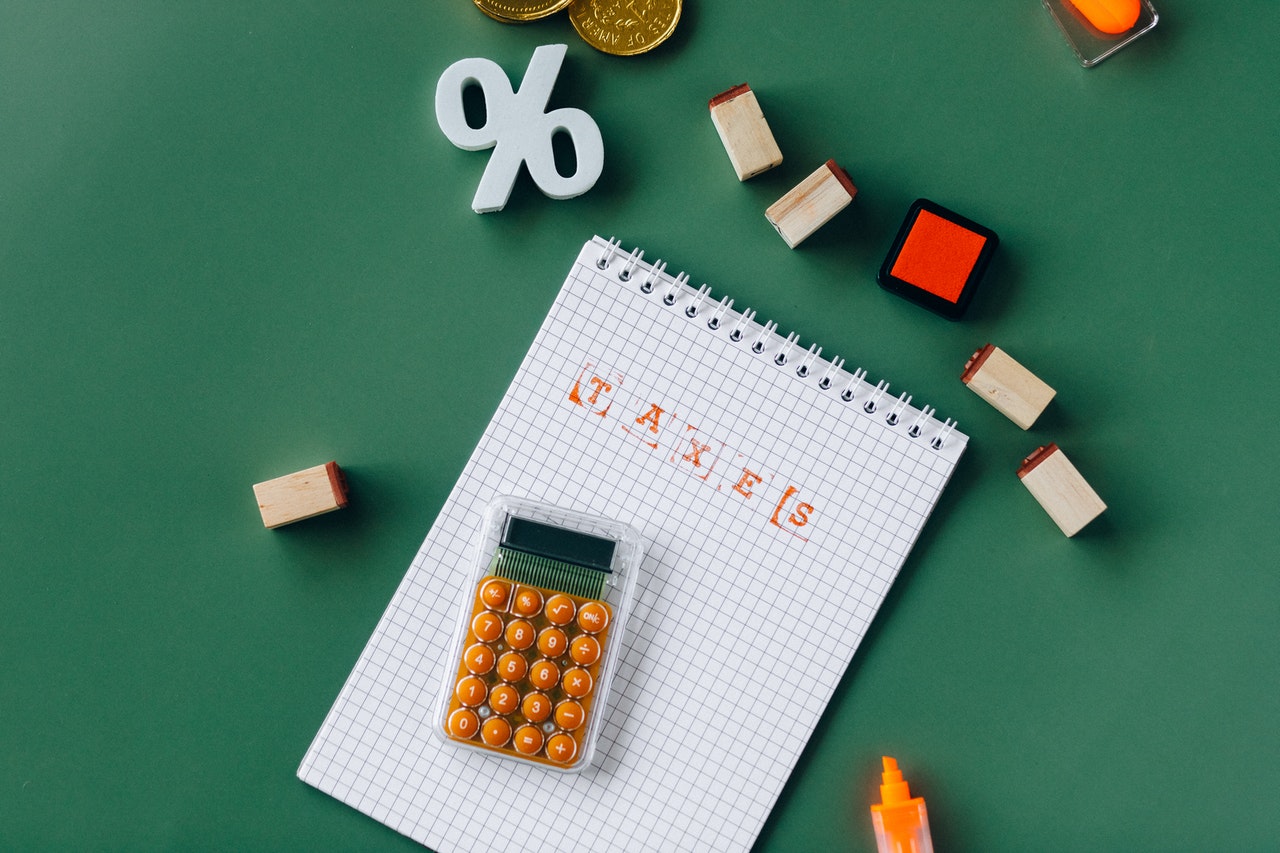 As the Maltese Government continues to announce COVID-19 aid measures in a bid to prevent unemployment and boost economic activity, both Prime Minister Robert Abela and Finance Minister Clyde Caruana have categorically stated that no new taxes will be levied to make good for such assistance.

In addition, he revealed that by end-April 2021, Government will have spent €455 million on the COVID wage supplement and €485 million on COVID business aid measures.

When also considering Malta’s 10.1 per cent deficit in 2020 (predicted to rise to 12 per cent in 2021), the second-highest in the EU, questions arise as to how the Government hopes to finance such assistance while working towards balancing its budget in the long term.

Asked this very question, Prime Minister Abela said that the Labour Government “has the credentials” to balance the budget without raising or adding taxes, as can be seen from its 2013 performance.

Here he is referring to the Labour Party’s return to Government under former Prime Minister Joseph Muscat in 2013. Between 2009 and 2012, and again briefly in 2013, Malta was placed under an excessive deficit procedure by the EU for exceeding a debt-to-GDP ratio of the target three per cent. The 2013 Government succeeded in bringing the deficit under three per cent without the use of increased taxation as a primary source of revenue, while a surplus was achieved between 2017 and 2019.

In elaborating further as to how the current Government intends to avoid financing COVID aid measures without the introduction of taxes, Dr Abela said:

“This Government’s economic strategy, the way we have worked during the most difficult moments since World War II (referring to the pandemic) is by keeping to the secret recipe: preventing rising unemployment and preventing businesses from failing.”

Those in the restaurant sector may have raised eyebrows at this. A survey conducted by the Association of Catering Establishments (ACE) found that between March 2020 and March 2021, 19 per cent of catering establishments closed, roughly translating to one in five.

Looking to the upcoming summer, where Malta has targeted 1st June to reopen for international tourism, Dr Abela said “we are looking at a summer with strong commerce through secure tourism, while ensuring that tourist numbers are enough to prop up the many sectors dependent on tourism – roughly a third of our economy.

“We are looking to create more quality jobs through investment. We have seen local players are continuing to invest and if you look at [bank] deposits, they continue to rise, which fills us with courage that we can have the exact same economic success without introducing new taxes.”

While uncertainty continues to dominate in this post-COVID era, Malta’s steady relaxation of COVID mitigation measures, its dropping daily transmission rates and its position as the EU country with the highest rate of full COVID vaccination cover bodes well for chances of economic recovery.