According to a survey, 12% of establishments have been put up for sale or rent 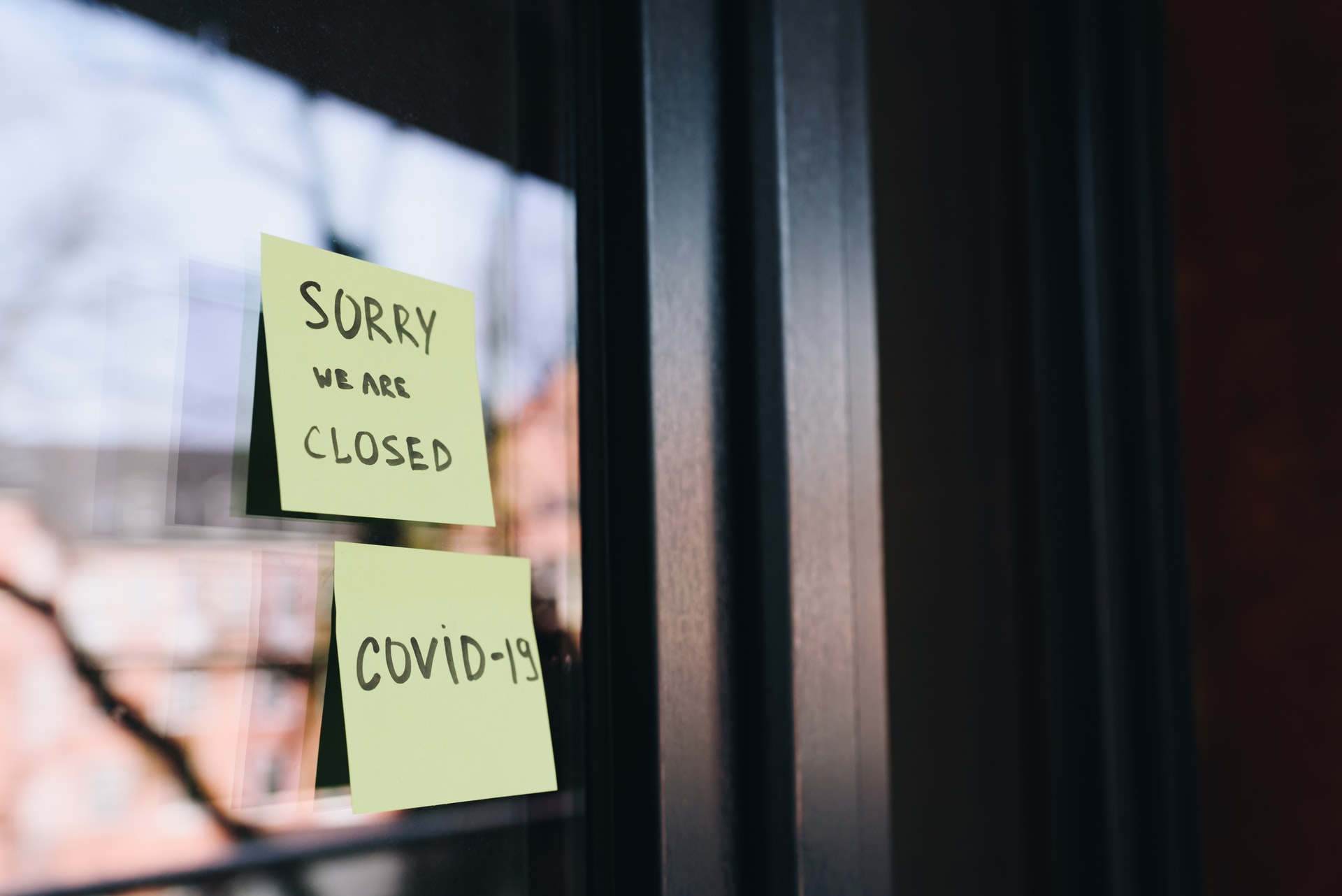 Malta’s Association of Catering Establishments (ACE) has said that one in five restaurants has been forced to shut down in the wake of the COVID public health restrictions.

In an article by Association President Reuben Buttigieg, he explains that a study carried out by the ACE between March 2020 and March 2021 found that 19 per cent of establishments have closed.

Mr Buttigieg commented: “This staggering figure confirms the studies that ACE had done in 2020, in which 24 per cent of establishments declared that they are considering closing shop”.

“An additional 12 per cent have put their operation on sale or to rent”, he said.

“Catering establishments have been unjustly made to close in spite of all statistics showing that the COVID-19 spread is not related to restaurant opening. Despite the clarity in statistics and the statement made by health officials that restaurants are not the cause, the health authorities have decided to discriminate against these depriving them from their daily bread”.

These establishments, according to Mr Buttigieg, are being deprived of their right to work and earn a living, giving rise to the proliferation of mental health issues in their owners.

Additionally, “many in the retail sector have also expressed solidarity with restaurateurs given also that their establishments are also being affected by the closure of catering establishments”.

Given “this alarming situation”, the ACE is calling on the Government to open catering establishments immediately, to issue vouchers on their opening date and to maintain full a wage supplement up to the end of the year, Mr Buttigieg said.

As things stand, the wage supplement is set to last in its current form until at least the end of June, with “maximum aid” to be granted to companies effected by the pandemic till the end of the year.

With regards to the long awaited stimulus vouchers, Prime Minister Robert Abela has announced that the vouchers, amounting to €54 million, will be released once all shops and services have been allowed to reopen.

The statement comes as reports in local media reveal that restaurants are expected to be given permission by the Government to reopen in mid-May.

Restaurants were ordered to close their doors for the second time since the pandemic began at the beginning of March.