Restaurants set to reopen in May, while bars left in limbo – report 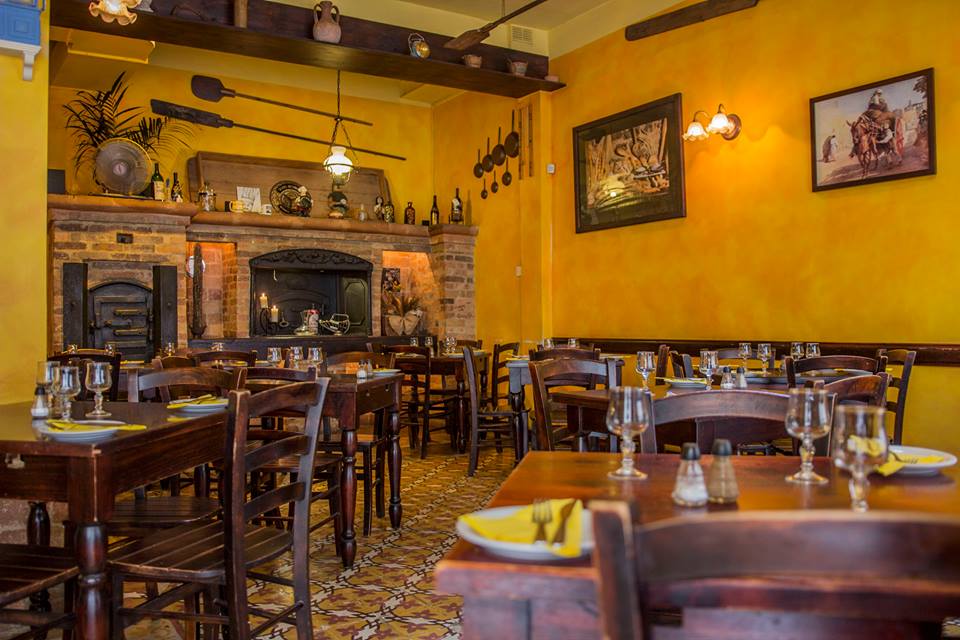 Malta’s restaurants are set to be allowed to reopen in mid-May, while bars and band clubs will remain shut for longer, under a yet-to-be-announced timeline to ease COVID restrictions, according to a Times of Malta report on Friday.

As restaurateurs have, in recent days, warned that they’re approaching their breaking points, the news will provide some clarity to an industry decimated by the COVID pandemic.

The Government has faced widespread criticism for their reopening plan announced last week, which many regarded as failing to provide adequate details, and accusations being made of a breakdown in communication from the Government.

The Malta Hotels and Restaurants Association (MHRA), for example, appealed to the Government “to communicate before 26th April when restaurants can reopen” and the Association of Catering Establishments (ACE) called for restaurants to be reopened as soon as possible.

According to sources close to the Malta’s roadmap for exiting lockdown, cited by the Times of Malta, the Government is planning a staged approach on lifting lockdown.

After the reopening of restaurants, the sources say, the impact of this will be assessed before bars can reopen.

Additionally, according to the Times of Malta, weddings will not be allowed to take place unless restaurants are allowed to reopen.

Restaurants were ordered to close their doors in early March, for the second time since the pandemic began, however, bars have been closed since November.

As things stand Malta is set to open to tourists from 1st June, and it seems imperative that to be able to do this, case numbers remain low.