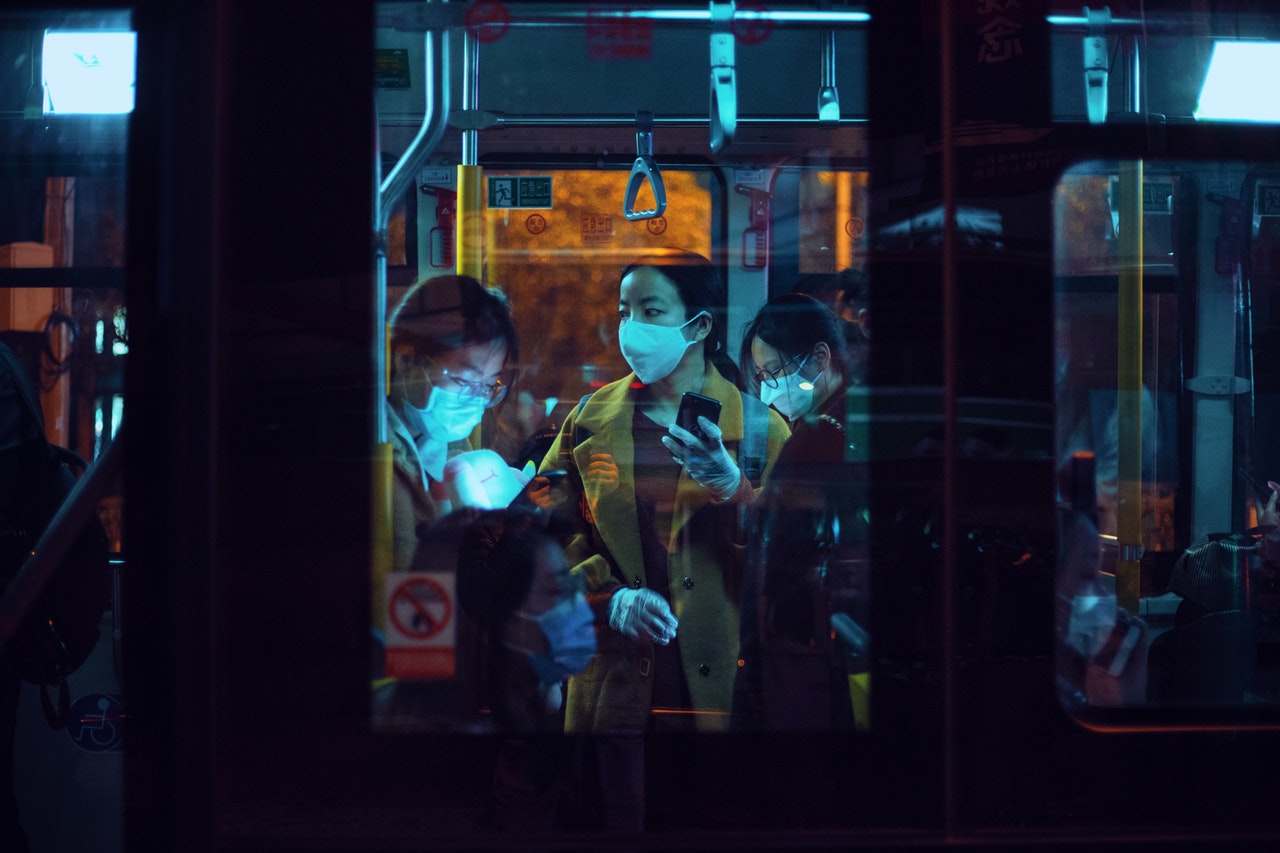 China’s economy has rebounded explosively from the COVID pandemic, with the nation’s GDP growing by 18.3 per cent in Q1 2021 compared to the same quarter the year before.

This represents the biggest jump in China’s GDP since it started keeping effective records in 1992.

However this figure was below expectations in the median survey of Bloomberg analysts, who predicted 18.5 per cent growth compared to Q1 of 2020.

When considering this figure, however, it is worth noting that unlike in Europe, and most other parts of the world, where most COVID-related economic damage occurred in the second quarter of the year, the lion’s share of damage to the Chinese economy happened in Q1, as GDP sunk by 6.8 per cent.

In inflation and seasonally adjusted terms, China’s GDP grew by 0.6 per cent in the first quarter of 2021, down from 3.2 per cent in Q4 2020, and well below the 1.4 per cent rise predicted by the median forecast of economists in the Bloomberg survey.

It comes as the International Monetary Fund (IMF) has predicted a stronger recovery for the world economy, revising its prediction upwards for a global GDP growth of 5.5 per cent to six per cent in its latest report.