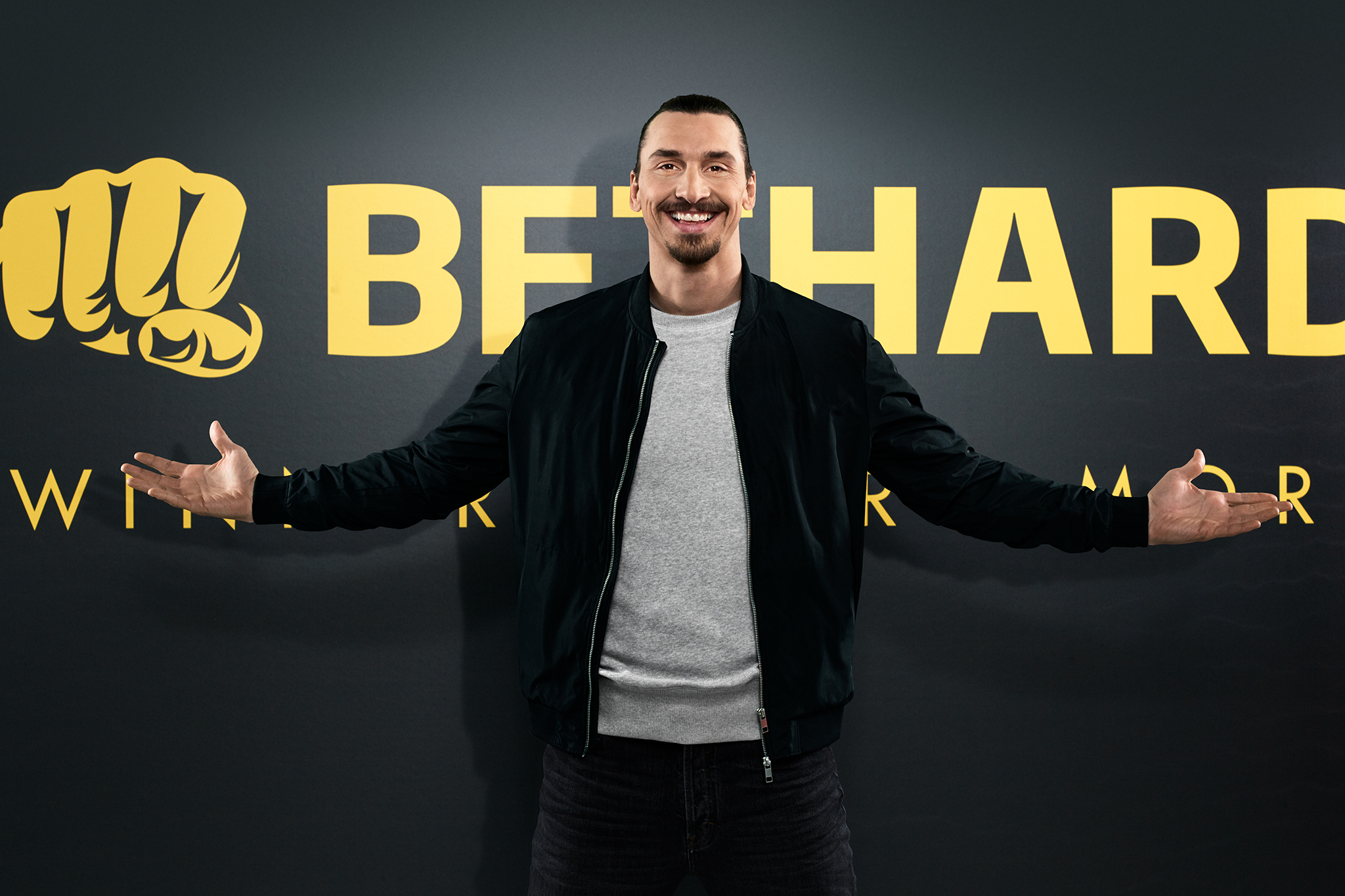 Global footballing superstar Zlatan Ibrahimovic is facing a prospective three-year ban from the sport due to his investment in Malta-based betting company, Bethard, according to Swedish newspaper Aftonbladet.

Mr Ibrahimovic, who is currently contracted with Italian club A.C. Milan, is said to own a 10 per cent share of Bethard, which has its headquarters in Paceville.

His involvement with this company could land him with a three-year ban from organised professional football or a major fine, and developments are reportedly being closely followed by both the world football governing body, FIFA, and the European one, UEFA.

Under these organisation’s regulations, footballers participating in their competitions are not permitted to have financial stakes in betting companies.

Zlatan is said to be the fourth-largest owner in Bethard, though the company’s marketing features him heavily, and he stars in multiple videos on the company’s YouTube channel:

His involvement in the company, therefore, has clearly not been kept under wrap, and indeed, the Swedish Football Association is reported to have been aware of the problem for three years.

Mr Ibrahimovic was announced as an ambassador and co-owner of the Bethard in 2018, when he explained some of the reasons for his investment in the company, saying: its “founders are from my home town and they are true challengers who really want to do things differently”.

The news first came to light in Swedish newspaper Aftonbladet, which also speculates that his involvement in the company is the reason he wasn’t called up to play for Sweden in the 2018 World Cup.

Read next: COVID closed a fifth of restaurants, says Association of Catering Establishments