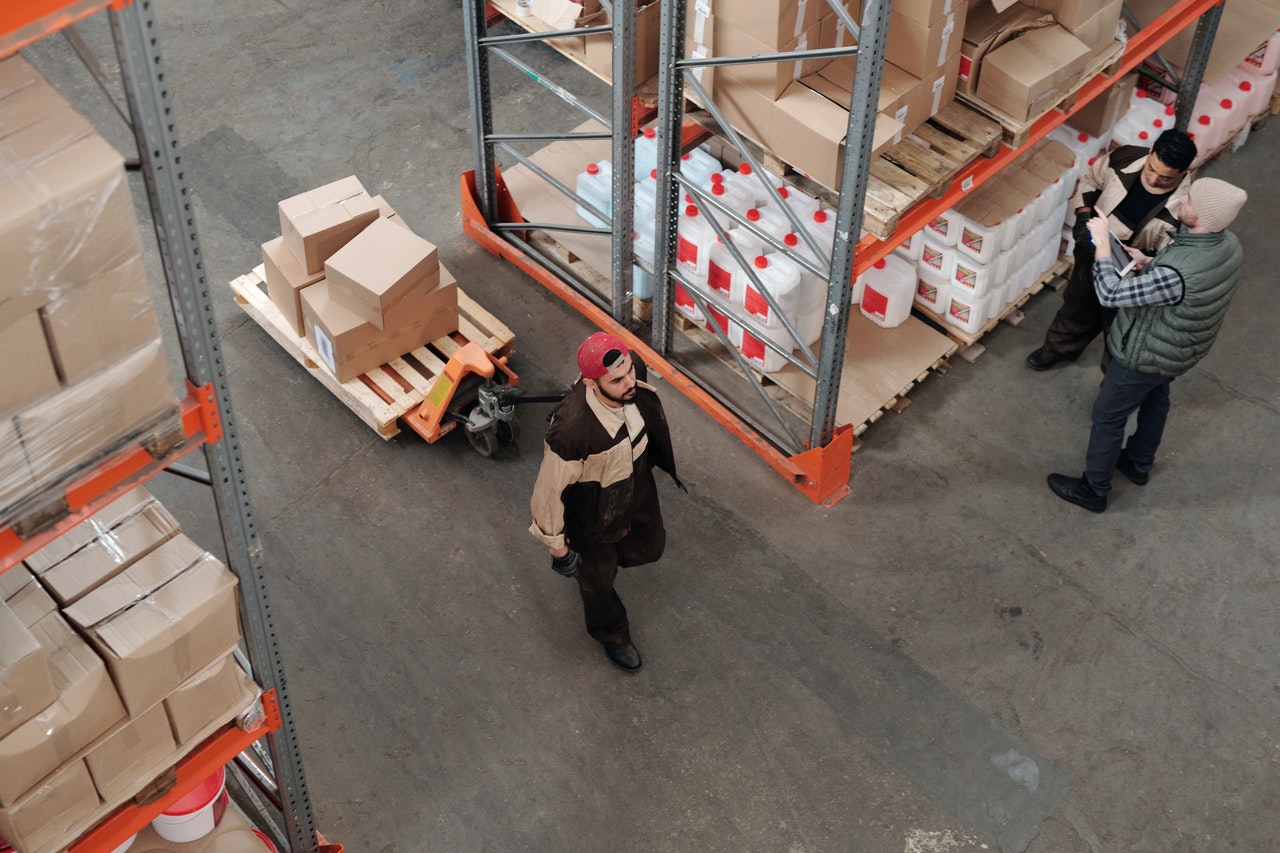 The volume of registered mail and parcel mail sent in Malta increased by 89.2 per cent and 57.6 per cent in Q3 2020 when compared to the same period in 2019, according to a Malta Communication Authority (MCA) report.

On the other hand, according to the MCA report, which presents Market developments for electronic communications and post for Q3 2020, in the wake of COVID, 30.4 per cent less letters were sent in Q3 2020 when compared to Q3 2019.

According to the report, which credits the increase in parcel volume to a COVID e-commerce boom, this drop outweighed the impressive growth in parcel and registered mail volume.

Fixed broadband subscriptions rose 5.4 per cent in the 12-month period ending at the end of Q3, according to the report, which demonstrates society’s “increasingly stronger reliance on connectivity and digital services,” it says.

Mobile traffic volumes also increased during the period, with reported voice minutes up almost 15 per cent in Q3 2020 when compared with Q3 2019.

This is especially notable when considering that the number of outgoing calls made during the period was only up 1 per cent, meaning that people we making longer calls, rather than more calls.

Read next: Operators in breach of law should be ‘blacklisted’ from public procurement – Malta Chamber