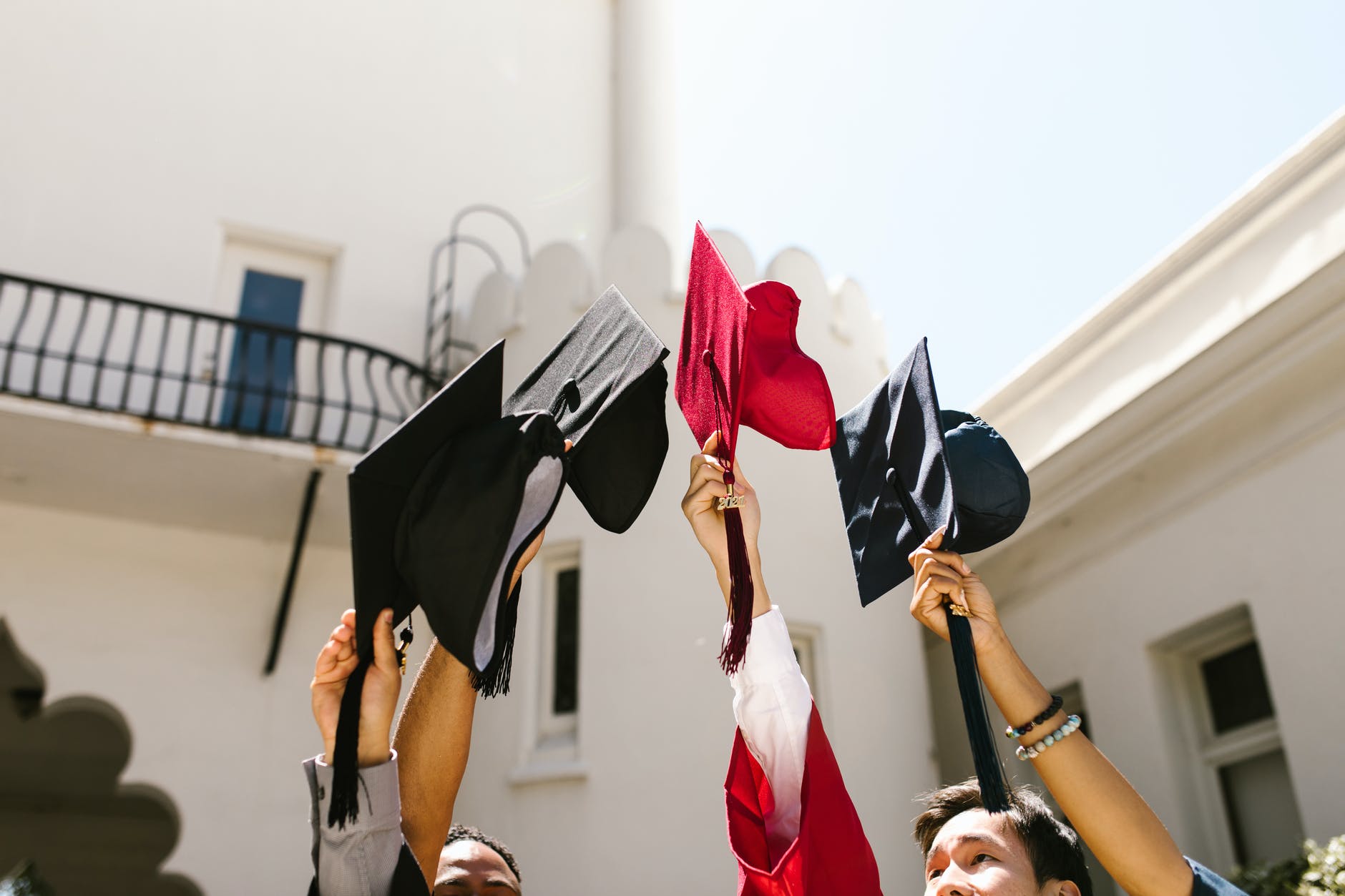 The number of tertiary-level graduates in 2020 dropped by five per cent over the previous year, according to figures released by the National Statistics Office (NSO).

In all, 4,629 graduated last year, the NSO said on Wednesday.

Business, administration and law were the most common areas of study, accounting for more than one-third of the total.

The figures will no doubt be of concern to businesses already having to deal with a skilled-labour shortage.

According to the EY Malta Attractiveness Survey that was published in October, only 31 per cent of businesses are managing to find workers with the skills they need, down from 38 per cent in 2020.

And the issue is further exacerbated by the fact that, according to the same survey, 60 per cent of young people in Malta would rather live and work in another European country.

Read next: President thanks foreign workers for their contribution to Malta’s economic growth