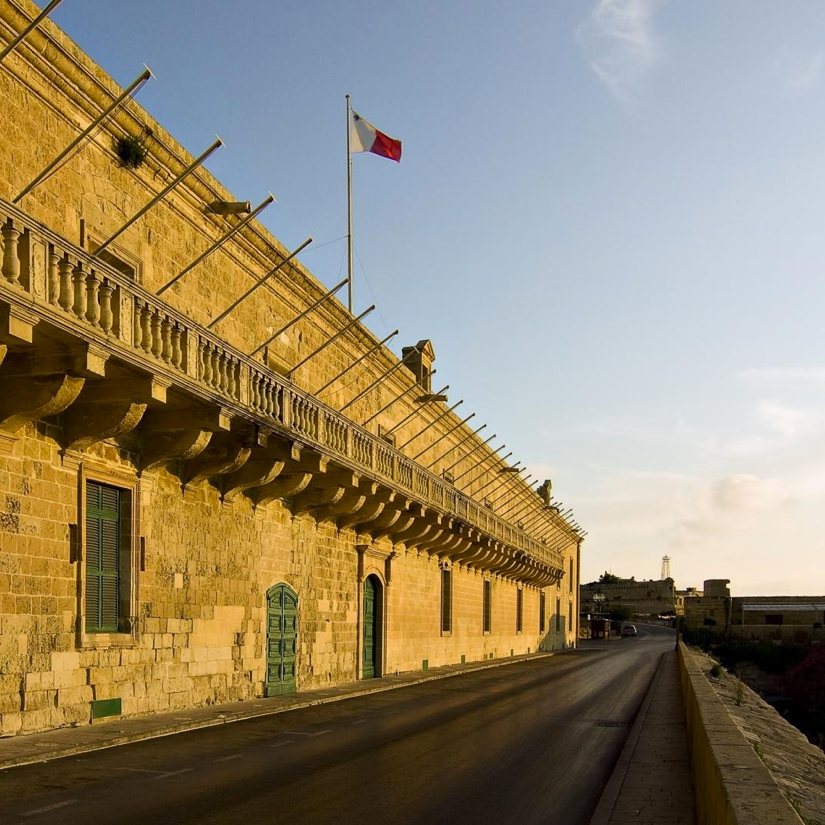 The ousting of the Malta Book Festival from the Mediterranean Conference Centre’s Republic Hall by a Malta Tourism Authority-funded event will be referred to the European Commission for breaking state aid rules, after the National Book Council’s appeals fell on deaf ears.

In January, National Book Council (NBC) chairman Mark Camilleri had appealed for political intervention into the matter in a bid to ensure that the beloved festival can keep its yearly November appointment at the MCC.

The MCC has been booked by the Cirque du Soleil, an event funded by the Malta Tourism Authority (MTA) and organised by 356 Entertainment Group Ltd.

Taking to Facebook, Mr Camilleri noted that the MTA has given out more funding on summer parties aimed at teenagers and young people than the Book Council receives for its recurrent expenditure.

He pointed out that such events typically take place in summer, and therefore do not require a public subsidy.

The country’s tourism strategy has long called for additional investment in tourism activities for the shoulder months and low season.

“Apart from competing with other events organsiers,” he said, “this state-subsidised clique is now competing against the book industry […] having dislodged the Malta Book Festival from Republic Hall at MCC by organising a circus.”

He said that NBC has filed a judicial protest over the funding given by the MTA to a number of companies, and will be referring the matter to the European Commission for breaking state aid rules.

The judicial protest, seen by BusinessNow.mt, states that the MTA funding must be scrutinised by the EC to determine whether the financial assistance given by the Maltese state is compatible with the rules of the Internal Market.

It further states that the MTA’s actions go against the NBC’s rights as an operator in the touristic and cultural events market, causing it “great injury” by distorting market competition through the irregular use of public funds.

Read next: Increased penalties ‘pointless’ if enforcement continues to be weak – FATTA