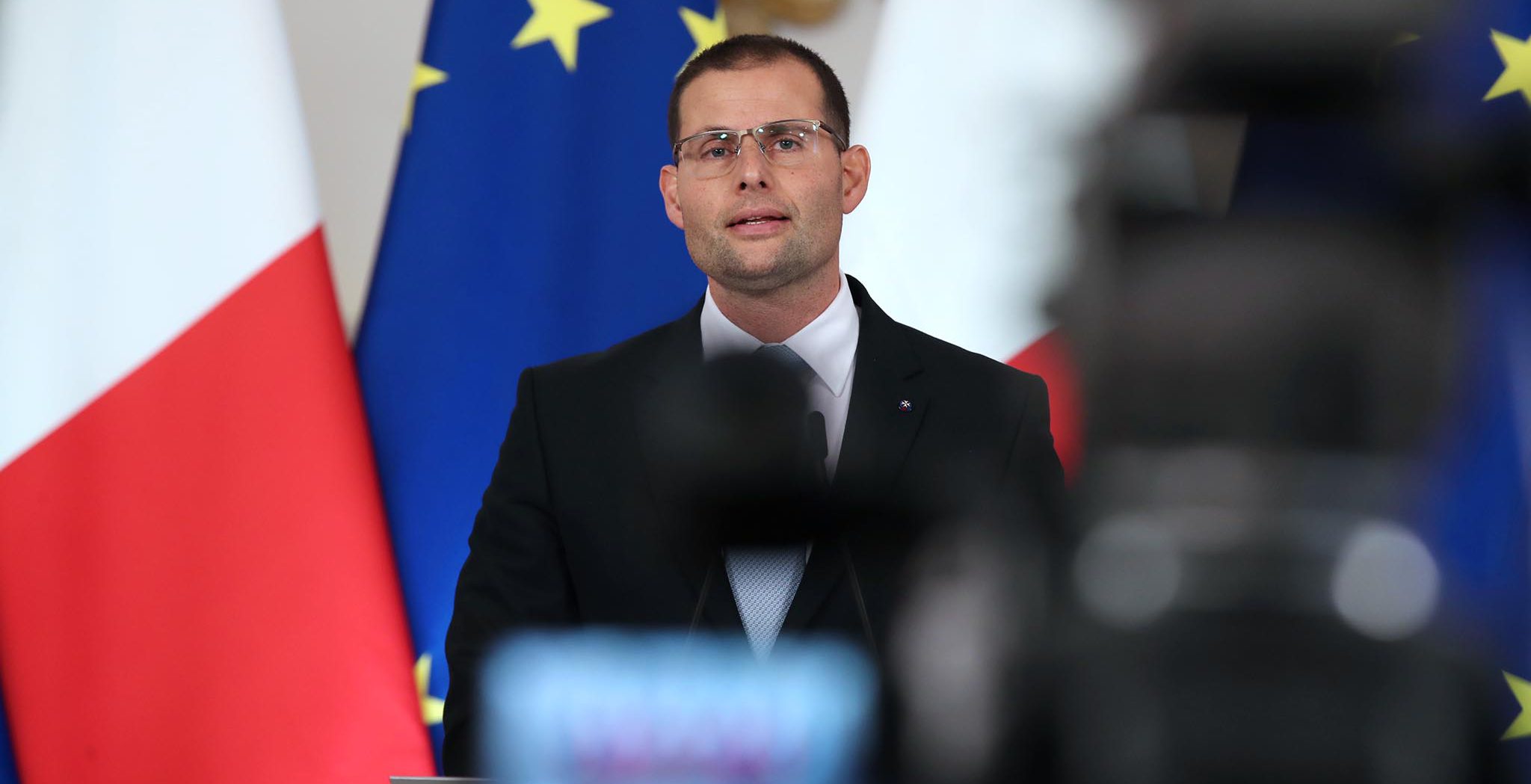 On Wednesday, Prime Minister Robert Abela was celebrating the upgrading of Malta’s economic outlook by the European Commission, proclaiming that a “new prosperity beckons”.

Taking to social media, he proclaimed that the European Commission is now predicting Malta’s economy (measured by GDP) to grow by one and a half times as much by the end of the year than they were six months ago.

Next year, he said, the Commission projects Malta’s GDP to grow 6.1 per cent – one and a half times the EU average.

Dr Abela, who is currently in quarantine with his wife, Lydia Abela, after she tested positive for COVID last week, was referring to the updated economic forecast released by the EU on Wednesday. These projections show that after the economically ruinous 2020, where Malta’s GDP dropped by seven per cent, it will return to its pre-COVID levels during 2022.

This is slightly higher than the same figure in 2019, when 3.6 per cent were unemployed.

Outside of Malta, the European Commission has also predicted a slightly improved outlook from that indicated in the winter forecast, due to two main factors:

Firstly, it expects a stronger-than-previously expected rebound in global activity and trade. Second, “and not least”, there will be the growth impulse coming from the integration in the forecast of the initial boost of the Recovery and Resilience Facility.