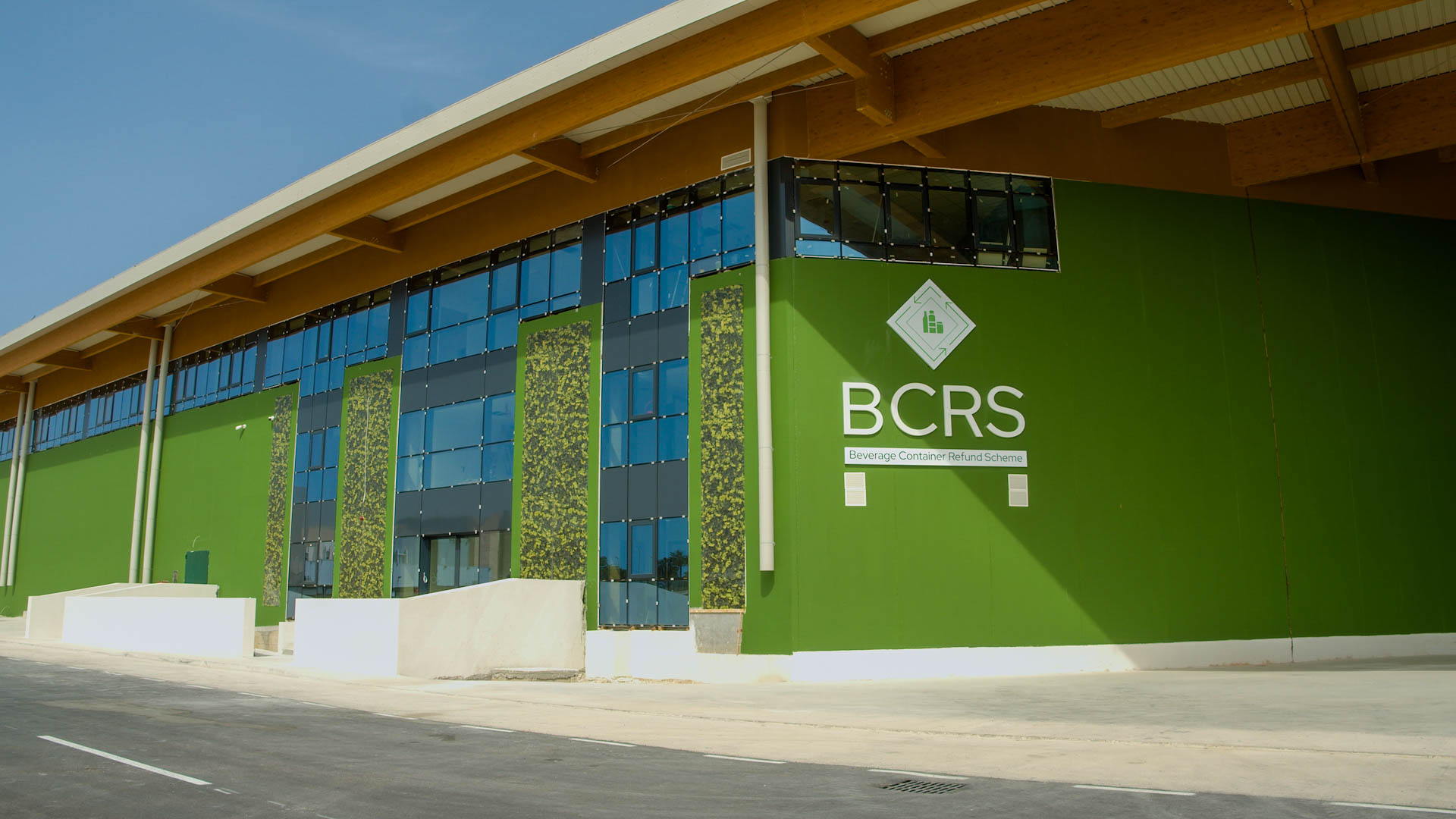 BCRS Malta Ltd, operator of the beverage container refund scheme, has released a statement saying it wishes to make it clear that neither the company nor its reverse vending machines have any connection with the Kasco Group while highlighting its non-profit credentials.

A spokesman for BCRS Malta Ltd said, “Following media reports which may have caused the public to form a mistaken impression, we feel the need to clarify that BCRS is a not-for-profit company incorporated by beverage producers, importers and retailers associations, and that our machines are manufactured and supplied by different companies to those mentioned in the press.

“BCRS has a challenging and important environmental mission to fulfil. We welcome scrutiny of our operations but appeal to the media’s sense of responsibility to ensure we are not gratuitously linked to political controversies of which we form no part.”

The beverage producers, importers and retailers joined forces to set up BCRS Malta Ltd to run the Deposit Refund Scheme after the government had announced at the 2017 EU Our Oceans Conference that Malta would introduce a dedicated DRS for the recovery and recycling of single-use beverage containers, in line with circular economy principles, that was followed by a public consultation process in early 2018.

BCRS said it invested €18 million in a state-of-the-art facility based in Ħal Far and in 320 reverse vending machines manufactured by Envipco, described as “a leading US technology company that has been in this line of business for more than four decades”.

The organisation stressed that the operations of BCRS are regulated and subject to audit by the purposely set up Government agency, CEMalta (Circular Economy Malta), and the company incorporates all the technical and legal checks and balances required for a national undertaking of this nature.

The spokesman said: “We will seek to better explain the operation of the scheme – which is similar to ones successfully in operation in various EU countries – in the coming weeks as we pursue recovery and recycling targets that are more ambitious than those imposed by the European Commission.”

Read next: ‘This was perhaps a storm like any other’: Insurers not yet anticipating a significant spike in claims