Two weeks since reopening, a number of problems relating to both supply and demand continue to hurt the sector 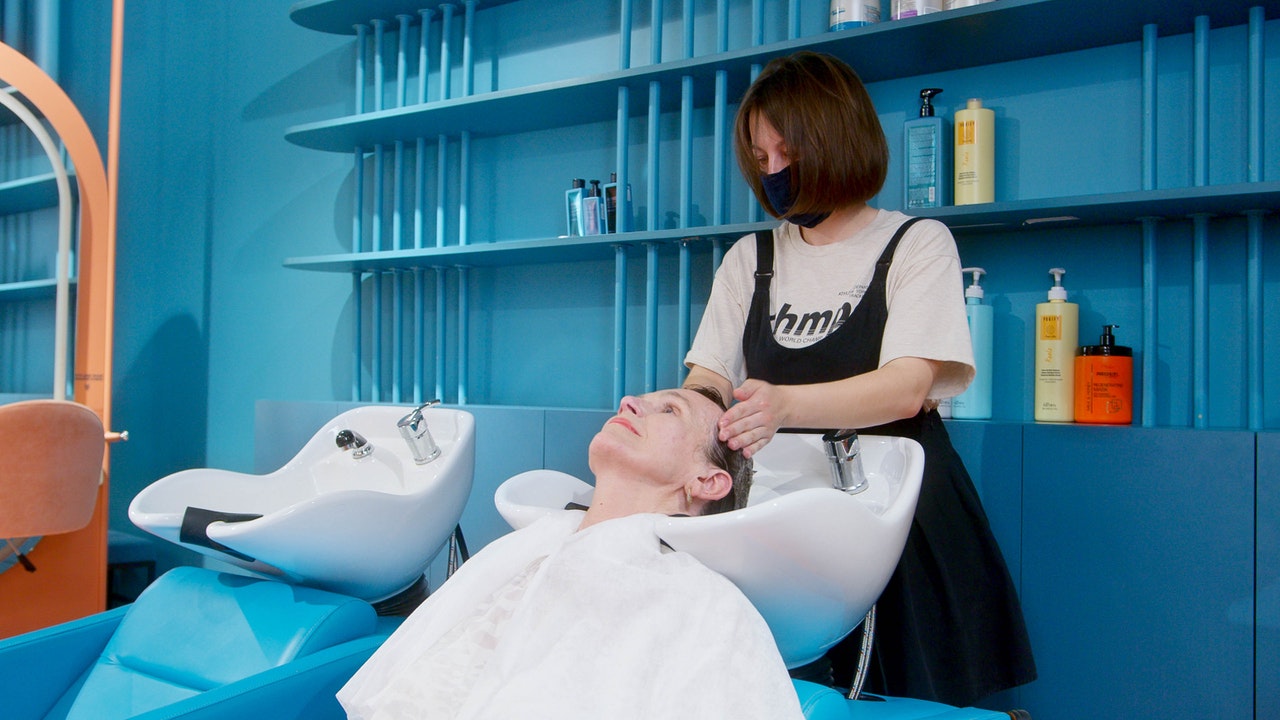 Malta’s fashion and beauty sector will only be able to regain “some sort of normality” when the entertainment sector is back on its feet too, an industry expert has warned BusinessNow.mt, as businesses have been hobbled by “huge problems” since their reopening.

Asked about the sentiment of the fashion and beauty retail and service sectors two weeks since their reopening, Adrian J Mizzi, President of Fashion Association Malta explained that “after a forced closure which lasted over a month, it was expected that there would be good demand for non-essentials”.

However, this does not mean that businesses continued where they left off, he insisted. Instead, “there were many factors which have and are still affecting various sectors represented by Fashion Association Malta”.

The six-week closure of non-essential businesses came at a particularly unfortunate period “during the peak of this industry”, Mr Mizzi commented, and when they reopened, businesses in these sectors faced a number of problems relating to both supply and demand.

Firstly, “it is well known that certain beauty treatments can only be done prior to the beginning of summer and April/May is the peak season for the clothing industry”, he said.

Then, even when businesses were permitted to reopen, stock levels were a major issue for businesses in the fashion and beauty sector, as “many were discouraged [by uncertainty] to invest in the usual high level of stock”, and “many international manufacturers were only exporting limited amounts of stock too”.

Even in the case of hairstylists, amongst whom, “the vast majority were fully booked”, businesses were still suffering without bookings for services which “directly assist salons with cash flow, such as blow-dries”.

Indeed, the situation for hairstylists was not consistent across the board either. Those who target older clients “have very low significant sales”, Mr Mizzi has found.

Additionally, there was a “huge drop in sales” when it came to weddings, “which effected also the photographers/videographers and make-up artists”.

Ultimately, Mr Mizzi explained, “this drop in demand for certain services is directly linked to the entertainment industry. If people don’t have anywhere to go such as clubs, parties, shows, events, weddings, theatres etc. they will refrain from spending money on certain services and goods”.

The recovery of these entertainment sectors, he believes, is not as easy as it may sound, because “events need months of planning to be produced as well as a strong private sector willing to sponsor them, both of which are still heavily bruised from previous months”.

This is an urgent problem. If these industries are not able to recover soon, Mr Mizzi predicted, the local industry “will end up losing all expertise and skills which it needs to operate in a professional manner”.

Therefore, “a proper time schedule with different investments are of utmost importance right now”, he concluded.

As things stand, many entertainment enterprises have been left in a state of limbo without a timeline for reopening.

Weddings will be permitted to take place from the start of June, but will be restricted in terms of size, and as reported by BusinessNow.mt, many couples have been eyeing the end of 2021 to host their weddings with fewer restrictions.

Bars, kazini and swimming pools are set to be allowed to reopen on 7th June, but no date has been provided for mass events, such as live music and commercial parties.

It is an oversight that has left some in the entertainment industry feeling “forgotten”.

Speaking to MaltaCEOs.mt after the Government reopening announcement on 6th May, Kevin Ellul, co-founder of one of Malta’s most successful music festivals expressed frustration and disappointment that the Government had refused to provide information about events, “big or small”.

The Malta Entertainment Industry and Arts Association (MEIA) has also previously called for a discussion on how future events may take place once authorities let them do so, saying “we must ensure that a plan, outlining multiple scenarios is in place”.

For the moment, the only information that has been expressed is that mass events will not be permitted during the first months of summer. According to Deputy Prime Minister Chris Fearne though, eventually, they will arrive.