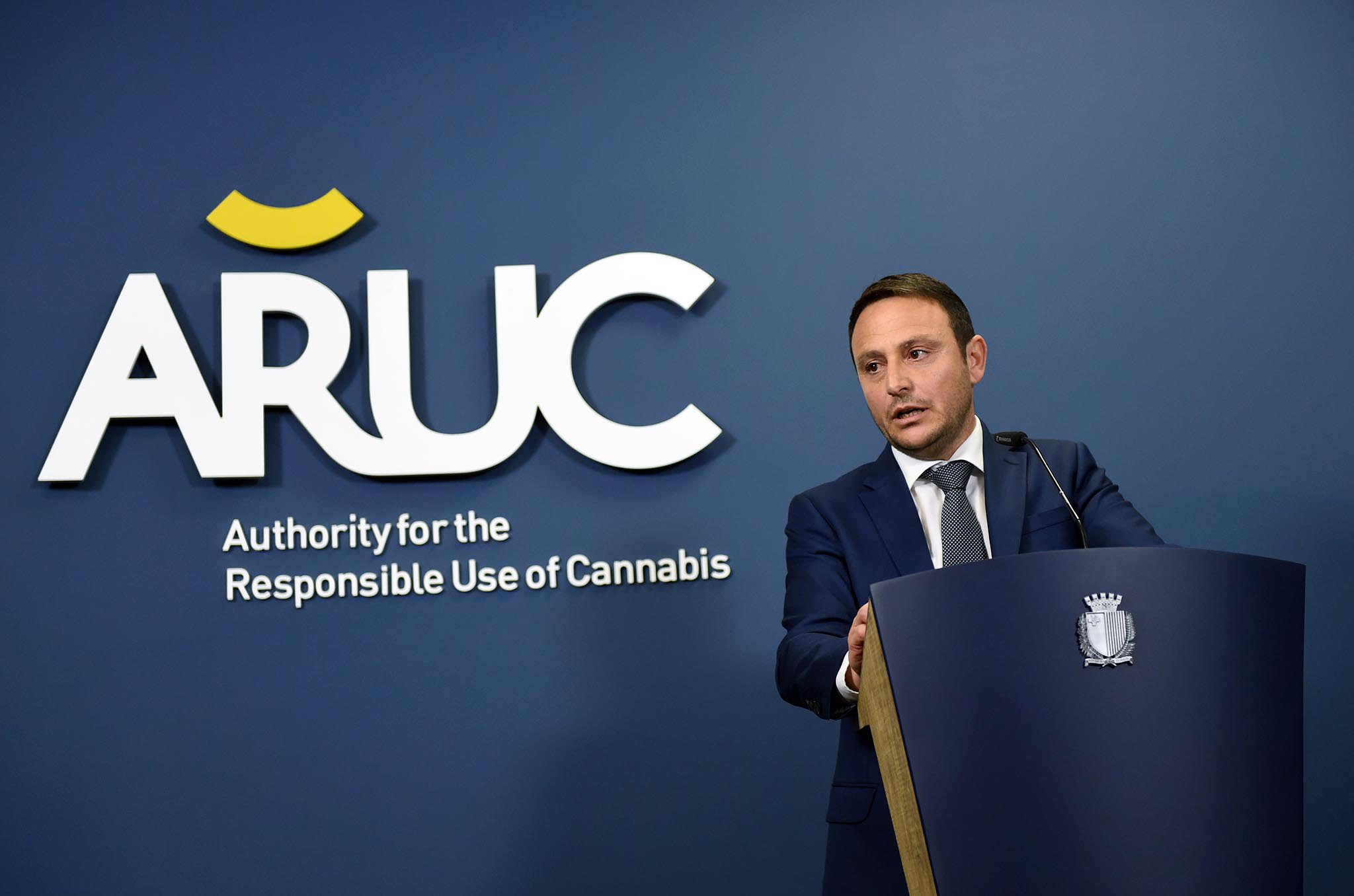 Starting 28th February 2023, non-profit organisations (NPOs) will be able to apply for a license allowing them to grow and sell cannabis to their members. This was announced by Parliamentary Secretary for Reform and Equality Rebecca Buttigieg at a press conference held earlier today, at the Authority for the Responsible Use of Cannabis (ARUC).

Ms Buttigieg announced that a convention themed “Setting the Standards” will be held on 27th January 2023, where the guidelines and the regulatory framework for the license will be announced. The event is due to be held at the Malta Fairs & Conventions Centre (MFCC), and NPOs wishing to grow and sell cannabis for personal use to their members were encouraged to attend.

The Parliamentary Secretary stressed the importance of creating a safe and regulated market for the responsible use of cannabis, centred around harm reduction, and fighting drug trafficking, adding that NPOs will “have the responsibility to cultivate, process and sell cannabis to their members.”

This was seconded by the Executive Chairman of ARUC, Leonid McKay who emphasised that this is not the creation of a new commercial sector. NPOs selling cannabis will have to conform to strict criteria, following standards such as those in product quality, security of sites from which NPOs will be operating, labelling, packaging and also each NPOs role in the field of harm reduction.

Malta’s laws regulating cannabis were reformed exactly a year ago, which decriminalised personal possession of cannabis of up to seven grams, allowed the cultivation of up to four plants per household and mandated the creation of social clubs.

ARUC also committed itself to meeting regularly with not just NPOs, but also NGOs representing cannabis users, to ensure their views are also taken into consideration.

Featured image : Executive Chairman of the Authority for the Responsible Use of Cannabis Leonid McKay by the Department of Information