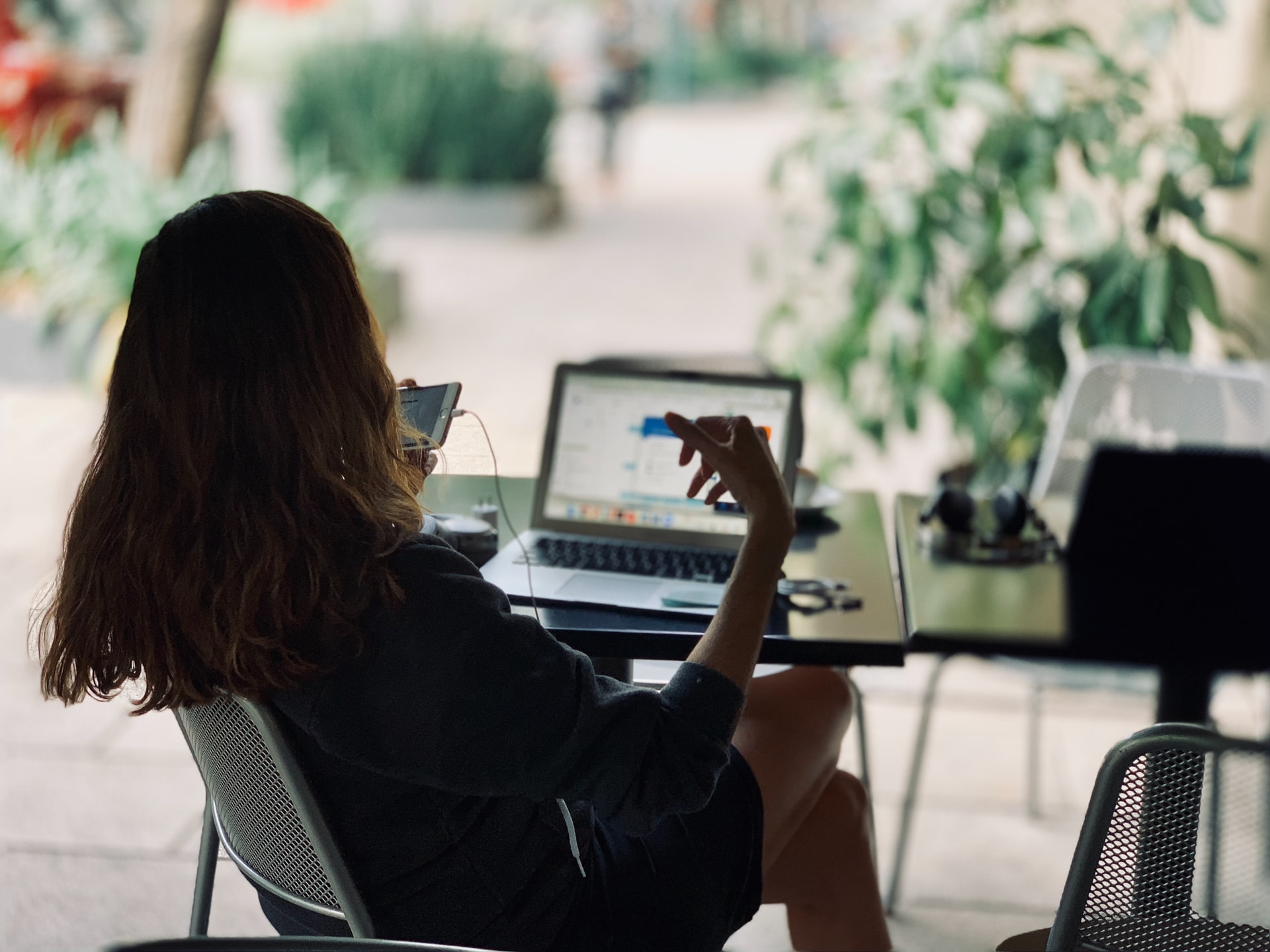 One out of every five workers in Malta had access to flexible working arrangements in agreement with their employer, a report published by the National Statistics Office on 2019 work time flexibility revealed.

With a share of 24.1 per cent, this situation was prevalent among females. Flexitime among males accounted for 17.1 per cent of all employed males.

In contrast, more men than women had the autonomy to decide on the start and end times of their working day. A total of 15.3 per cent of Malta’s workers had this autonomy, however men were more likely to decide their working time at 18.1 per cent, versus 11.2 per cent of female workers in Malta.

This gender gap reflects trends found in other EU countries.

In 2019, working times of all employed persons in Malta were mostly decided by their employer or clients (64.8 per cent). This is 6.1 percentage points higher when compared to the EU-28 average.

Possibility in taking hours or days off work at short notice

Nearly three out of every four workers, with restricted working times, found it easy to take some hours off work for personal or family matters at short notice.

Moreover, 72.8 per cent of all employed persons found it easy to take one or two days off within three working days’ notice.

When compared with the other EU countries, Malta has the third-highest share of workers for whom it is very or quite easy to take a few days off work for personal or family matters at short notice.

The Czech Republic (75.9 per cent) and Slovenia (75.4 per cent) ranked first and second place respectively. The national share is much higher than the EU-28 average of 53.6 per cent.

Three out of every 10 employed persons in Malta reported difficulty in taking days off within three working days’ notice (27.2 per cent), 15.6 percentage points lower than the EU-28 average of 42.8 per cent.

Results showed that the majority of employed persons in certain EU countries such as Romania, Slovakia and Bulgaria found it very difficult to take vacation leave within three working days’ notice (65.9 per cent, 55.8 per cent and 53.0 per cent respectively).

The data provided in this news release is extracted from the Labour Force Survey (LFS) ad-hoc module carried out during 2019. The LFS is a household-based survey and is used as a monitoring tool across the European Union for assessing progress made in various spheres of labour market and social statistics.