One in three self-employed persons benefitted from wage supplement 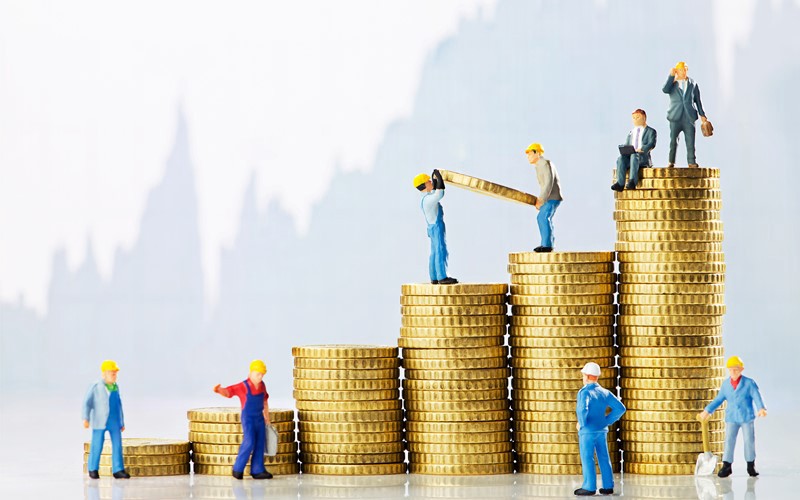 Almost a third of Malta’s self-employed population benefitted from the wage supplement, according to data released by the National Audit Office (NAO), in a confirmation of the breadth and depth of the scheme’s impact on the Maltese economy.

The figures emerge from the NAO’s report on public expenditure during 2021.

Taking the second quarter of 2021 as a reference point, due to the accessibility of information about this period available in the Labour Force Survey, there were at the time 28,876 self-employed persons without employees and a further 11,576 with employees.

This amounts to a total of 40,452 individuals whose main employment comes from their activity as a sole trader (i.e. are self-employed).

The number of self-employed persons benefitting from the wage supplement scheme, as per the NAO, stands at 12,560, while persons in unregistered partnerships (and therefore effectively self-employed) stood at 375.

This means that just under 13,000 of the potential 40,452 self-employed persons in Malta received payment from the wage supplement scheme.

In other words, 32 per cent of sole traders, or almost one in every three, were eligible for state support through the scheme, introduced in a bid to shore up the economy and maintain employment in the face of the deep crisis engendered by the pandemic.

Private companies took the bulk of the assistance, with 4,734 firms getting over €500 million of the total. Self-employed persons took almost €140 million, while ‘others’, mainly denoting football and other sports clubs, obtained over €12 million in wage support.

However, the NAO stated that it will be “unable to vouch on the regularity of the claims and payments made”, since Malta Enterprise, the Government agency operating the scheme, said it was still “fully engaged in providing extended assistance to beneficiaries” and in undertaking “checks and controls to ensure clawbacks against defaulters”.

Malta Enterprise also noted that “the urgency of the scenario under which the scheme was introduced, together with its unprecedented and exceptional nature, as well as the hefty number of applications received, offered a major challenge to outrightly identify potential loopholes, since there were no established models to emulate”.

Matters were further complicated by limitations in the data provided by other Government entities and departments which, according to Malta Enterprise, lacked complete reliability. It nonetheless stated that internal control systems were enhanced over time, as initial control systems were checked and refocused, thereby ensuring that abuses were captured and rectified.