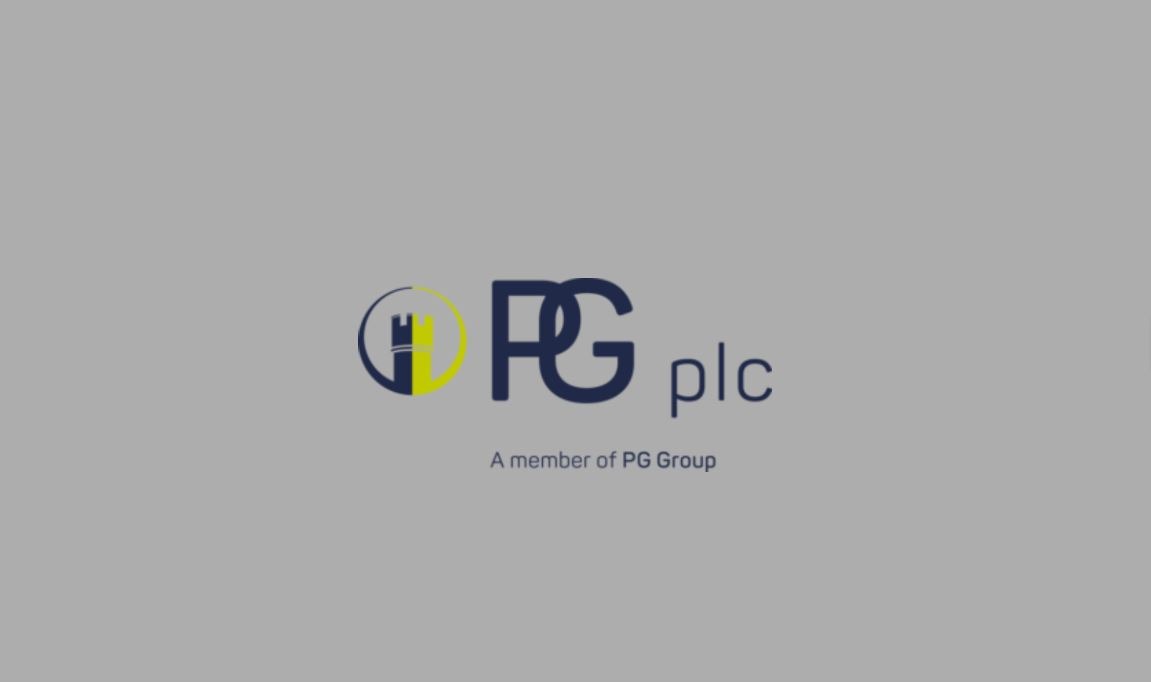 Last week PG plc published its interim financial results for the six-month period ended 31st October 2022 with the company reporting record revenue generation at the half-year stage of €80.8 million (+13.8 per cent over the comparative period from May 2021 to October 2021).

The main highlight of the first half of the current financial year was the margin compression suffered by the PG Group. In fact, since operating costs increased by 16.2 per cent to €71.5 million, the operating profit eased by 0.3 per cent to €9.30 million which translates into a lower EBIT margin of 11.5 per cent compared to 13.1 per cent in H1 2021/22. When reviewing the segmental results, it also becomes evident that the lower margins were even more evident within the ‘Franchise Operations’ business unit when compared to the ‘Supermarkets & Associated Retail Operations’ segment.

While the extent of the margin compression may surprise many investors, this was to be expected from the indications provided by PG’s Chairman Mr John Zarb at the time of the publication of the 30 April 2022 annual financial statements in August 2022. Mr Zarb had warned that in view of the severe cost pressures being experienced, the Group may not necessarily manage to generate improved profits during the 2022/23 financial year.

The financial results of the first half of the year clearly demonstrate that the Group was heavily impacted by cost increases in various areas. Moreover, it is also evident that the Group opted to absorb an element of the cost price increases to maintain its competitiveness.

Essentially, as a result of the inflationary environment and the strategy adopted by the PG Group, profits after tax at €6.10 million are marginally lower compared to the comparative period despite the jump in revenue of almost €10 million.

Cash generation remained particularly strong enabling the company to maintain its semi-annual dividend policy as well as accumulate additional cash. The Directors of PG reported that as at 31 October 2022, the cash at bank exceeded the level of bank borrowings.

This strong financial position provides the Group with ample financial resources to continue expanding. On 22nd November 2022, PG announced that it entered into an agreement with Nylon Knitting Limited to acquire the remaining 90 years of the temporary utile dominium of a large parcel of land for €7 million which is in close proximity to the PAVI Shopping Complex.

PG would require a few years to redevelop this site and lease out the rentable area to start generating additional income in their financial statements. Moreover, PG have also recently entered into a 50-year lease agreement on a large site adjected to the PAMA Shopping Village. PG have applied to the planning authorities to allow the redevelopment of the existing built-up area on this site, the redirection and improvement of an exit road, and provide land earmarked for other uses consistent with its agricultural nature.

While at first glance investors may be disappointed at the extent of the margin compression suffered in recent months, the revenue growth especially within the ‘Supermarkets & Associated Retail Operations’ (+14.9 per cent) shows the attractiveness of the two locations. These two hugely popular shopping villages combined with the correct pricing mechanism adopted over recent months should serve the Group well especially as competition from new hard discounters is set to intensify in the first half of 2023.

PG reported that revenue growth accelerated during the month of November and early December. This augurs well for the months and years ahead. The company seems to be more optimistic for the second half of the year compared to the comments made some months ago on the expectations for the 2022/23 financial year. Although margins are likely to remain subdued compared to previous comparative periods, if the rate of growth in revenue is sustained in the months ahead, then the PG Group should be able to surpass last year’s record pre-tax profits of €16.7 million.