It is an important time for retailers, with shoppers spending more during Christmas than they do during the rest of ... 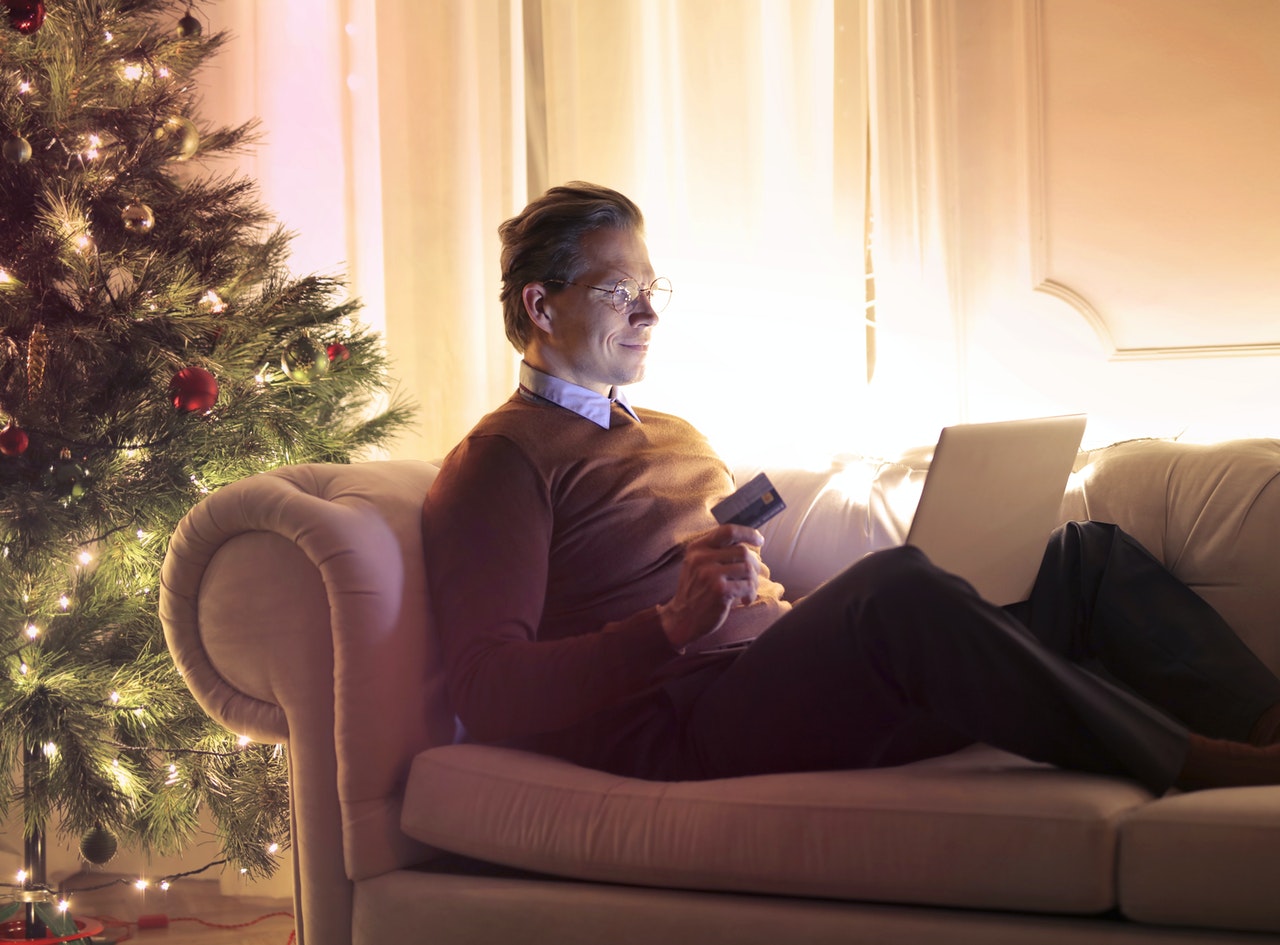 With mammoth challenges to the retail sector caused by COVID-19, Esprimi, an innovative research company in Malta specialising in market, employee and media research solutions, has conducted a survey on 2020 Christmas shopping habits to gauge just how badly impacted retailers.

As can be noted from the survey’s findings, such as online shopping surpassing in-store shopping for the first time, the pandemic has instilled new behaviours in consumers too and this has led to a major change in shopping trends.

The study is nationally representative, where the company asked a representative sample of 400 Maltese nationals aged 16+ to discuss their shopping habits in an online survey.

To properly gauge shopping trends, a quota based on age and gender was implemented in order to ensure a spread of the general population. Esprimi also looked at the relationship between the demographic characteristics of individuals and shopping habits.

When asking respondents about the timing for Christmas shopping in 2020, no significant changes were found in the typical timings for holiday shopping when compared to previous years.

Of note, the number of participants who claimed they will not be buying any presents rose from 8.8 per cent in previous years to 17.3 per cent in 2020, a staggering difference of 8.5 per centage points. Esprimi said that when takin into context, this jump in persons not buying gifts this year is “somewhat significant”.

When asked about changes in Christmas spending budgets for 2020, Esprimi found that more than one-third of participants, at 38.7 per cent, said they planned on spending less than what they spent on their Christmas 2019 shopping.

Conversely, 5.1 per cent of respondents said they were planning on spending more.

Of those who said they would be spending less on their Christmas shopping in 2020 than in previous years, the most popular reasons cited were fewer social occasions (57.8 per cent), lack of comfort going out (46.9 per cent) and a change in an individual’s income situation (45.3 per cent).

In contrast, amongst the most popular reasons as to why respondents planned on spending more in 2020 were a bigger family (64.7 per cent) and more expensive gifts (11.8 per cent). Other statements such as compensating for previous years and an increase in spending on decorations since they’re spending more time at home received scores of 5.9 per cent or lower.

Esprimi then took a closer look as to the actual budget allocation each participant planned to dedicate on their Christmas shopping this year, with results revealing a dip in the amount of money that people were willing to spend.

Whilst the majority of respondents still planned to shop, some reported being more conscious in their spending.

Esprimi found that whilst 53.1 per cent would normally spend below €300, that percentage has increased to 70.3 per cent for 2020 Christmas shopping budgets.

In pre-COVID days, Esprimi noted that there were 84.6 per cent of mentions indicating physical visits to outlets for Christmas shopping, 63.1 per cent mentions for online stores and 41.7 per cent for directly shopping through vendors’ websites or Facebook pages.

In terms of preferred methods of shopping, 57.1 per cent said that in-store visits would be their first preference for shopping, although Generation Z and young Millennials still typically preferred to shop online via online stores, such as eBay and Amazon.

A clear signal that the pandemic has impacted consumer thinking and behaviour, it was found that for 2020, online store shopping (64 per cent) surpasses in-store shopping (59.5 per cent) amongst respondents.

Use of other types of online shopping methods such as vendor websites and vendor Facebook shops/direct orders via Facebook messenger were also on the rise this year when compared to previous years, with an increase in use of 26.8 per cent and 14.8 per cent, respectively.

A closer look at demographics by Esprimi once again revealed that the younger the age the more likely it was for respondents to engage in online shopping.

Older audiences, particularly those aged 45-65+, on the other hand, still favoured in-store shopping (67.1 per cent) over online shopping (50.3 per cent), although the former was on the decline with a drop in 24.5 per cent of mentions for in-store shopping for 2020, compared to previous years for this specific cohort.

Impact of COVID-19 on shopping habbits

When asked to rate a Likert scale of 1 to 5 about how likely it is that the pandemic affected their interest in physical visits to retail outlets (with a score of 5 indicating a great impact), participants gave a rating of 3.5.

What’s interesting, is that albeit similar, the ratings differed by a few points across people of different demographic classifications.

For instance, ratings amongst respondents who only received a primary level of education (4.4) or were aged 65+ (3.9) were higher than those of younger (3.5) and more educated (3.5) respondents.

A closer look at these results, also revealed that females (3.7) were more likely than males (3.4) to be affected by the pandemic when it came to physically visiting an outlet.

When asked about what stopped them from physically going to stores, the most popular reasons as to why people refrained from visiting outlets were a high risk of infection (84.5 per cent), a lack of proper adherence to COVID-19 guidelines by stores (44.7), vulnerable family members (32 per cent), and self-vulnerability (19.9 per cent), with the rest of the statements such as quarantining and not meeting with people receiving a score of 0.6 per cent or lower.