Over 600,000 Brits told to self-isolate in one week, as country lifts last COVID restrictions 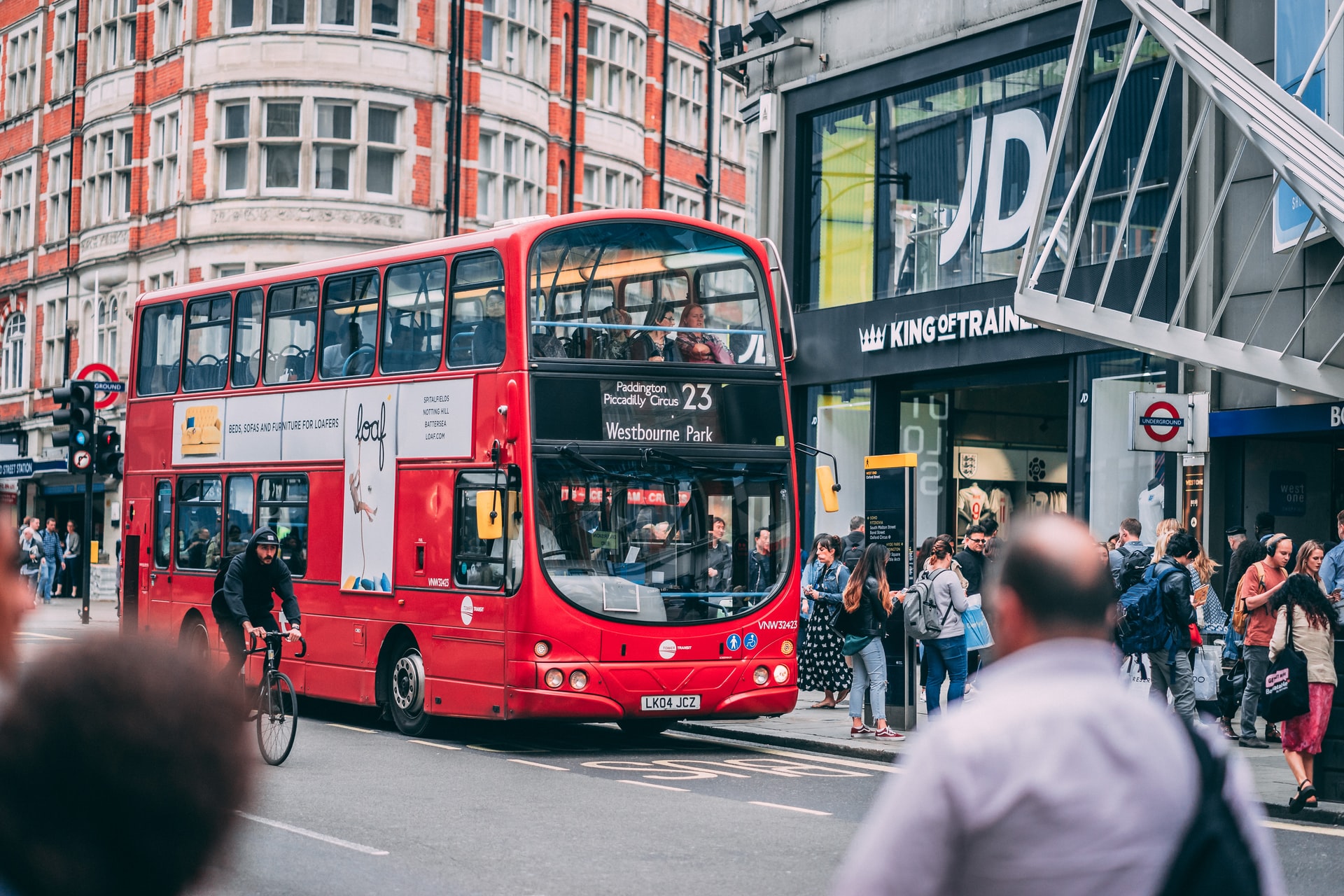 In the week to 14th July, a record high of 618,903 people in England and Wales were told by the country’s track-and-trace app to self-isolate after coming into contact with a COVID-positive person, official figures have revealed.

Additionally, 428,000 people were contacted by contact tracers in the same week, meaning that as the country’s final COVID mitigation measures (excluding self-isolation) were lifted on Monday, enormous swathes of the population, including Prime Minister Boris Johnson, Chancellor Sajid Javid, and Leader of the Opposition Kier Starmer were in isolation.

Over 250,000 people in England, which has a population of 55 million, tested positive for the virus at least once in the same period.

The number of people in isolation has sparked a labour crisis in parts of the country, with businesses being left without staff and some being forced to close.

Whilst being told by the app test-and-trace service to self-isolate is not legally binding, the Government has encouraged anyone pinged to do so. The 428,000 people contacted by manual contact tracers are, on the other hand, legally bound to do so.

The situation in the country, which is one of the best vaccinated in Europe, will be of particular interest to Maltese commentators discussing the possible lifting of additional measures locally, where 85 per cent of adults (and all those aged over 60) are at least partially vaccinated.

Despite the rising case numbers in both Malta and the UK, stakeholders in industries especially badly impacted by pandemic restrictions have pointed to low hospitalisation rates – rather than raw case figures – as the new measure for the threat of the virus.

For example, Sean Gravina, the popular patron saint of Crust Bakery Bar has said: “It’s time to start considering what the UK has done”.

“We need to seriously, seriously start moving on from this and allow ourselves to live as the mental damage is real and heavy”, he said in a Facebook post on Thursday.

Earlier this week, the first events taking place in an enclosed area, seating clusters of no more than 150 people were permitted to take place.

Responding to the rising case numbers last week, two of Malta’s business lobbies, representing hotels and restaurants, as well as SMEs called for calm, pointing out that, “Ultimately, if the new normal means we’re going to learn to live with COVID, an increase in case numbers isn’t so alarming so long as vaccinated people do not end up in hospital”.