Overdevelopment in Malta: Is it time to re-establish an Aesthetics Board?

One leading local architect thinks so, as he joins calls for investment and reform within the sector 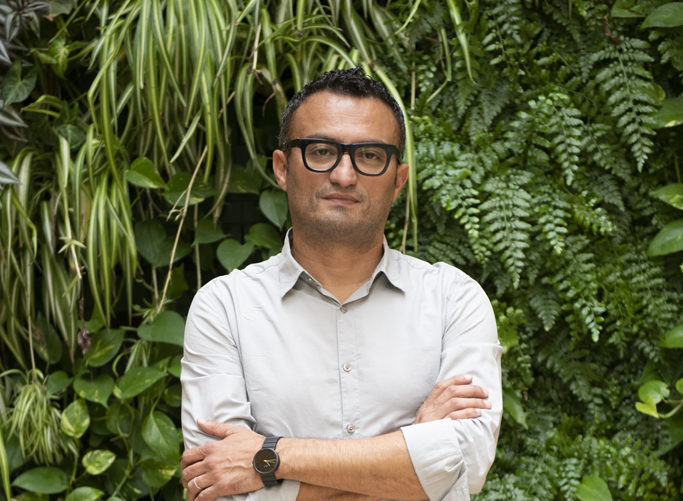 Architect Chris Briffa pins the blame for the problems with building and overdevelopment in Malta not only on “bizarre planning policies” but on how easy it has become to construct substandard buildings. Investment and reform, he says, is needed not only in planning but in aesthetic values.

His comments were featured as part of the cover story of the December issue of Business Now magazine, the sister brand to BusinessNow.mt. The cover story highlights comments from key figures in Malta’s building and development sector, on how the country can turn back the tide on overdevelopment.

Overdevelopment is consistently mentioned as one of the main concerns for people living in Malta. In fact, a recent survey among young people found that nine out of 10 felt that the country’s environment was getting worse – with the majority naming overdevelopment as their key complaint. NGOs and community groups already warn of an unstoppable torrent of development applications impacting rural areas and village cores alike, while, earlier this year, all of Gozo’s mayors banded together in a desperate appeal to the authorities to save the island from being ruined further by construction.

“We urgently need to re-establish something similar to what was once known as the Aesthetics Board: an independent designer-based committee, separate from the planning process, which judges projects on their aesthetic merits and not on policy,” Perit Briffa suggests.

“Projects scoring high on planning policy but low on aesthetics will need to go back to the drawing board, while projects deemed aesthetically superior could be exempt from certain one-size-fits-all policies and get planning permission.”

Perit Briffa also points to education as the way forward. “I am convinced that one of the reasons why good architecture is fading here is because of the way it is being taught and experienced at tertiary level. The Faculty of the Built Environment has been left without any form of investment and serious reform for far too long. Good designers are rendered sterile early on, and the system rewards the crafty students, not the talented ones. The only way to get a good architectural design education at the moment is to go overseas. Until we all begin to comprehend the importance of good design in anything man-made, and how central it is to ensuring quality of life in our built environment, I am afraid not much is going to improve.” 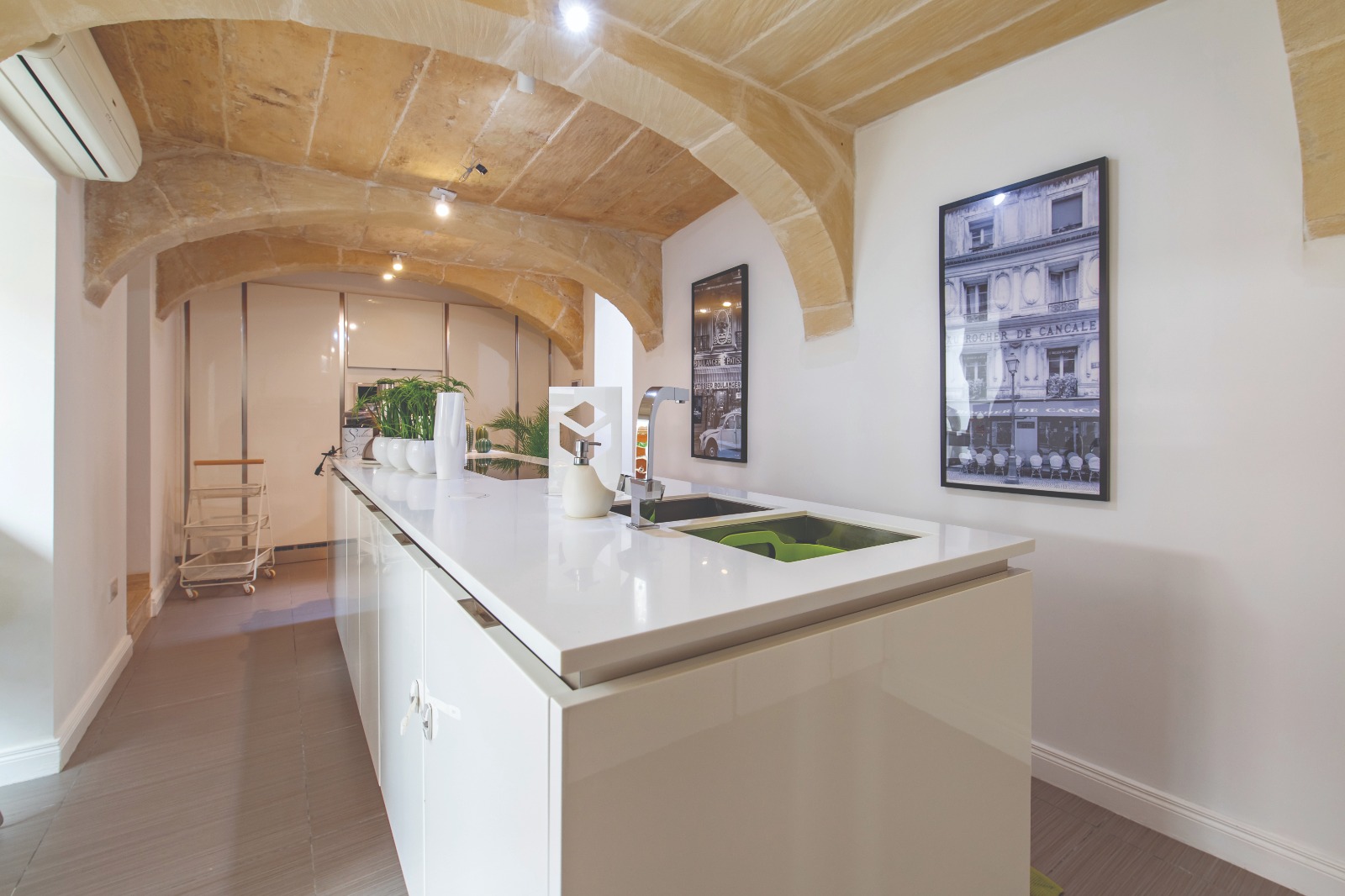 Converting to conserve: The rise of the Urban Conservation Area 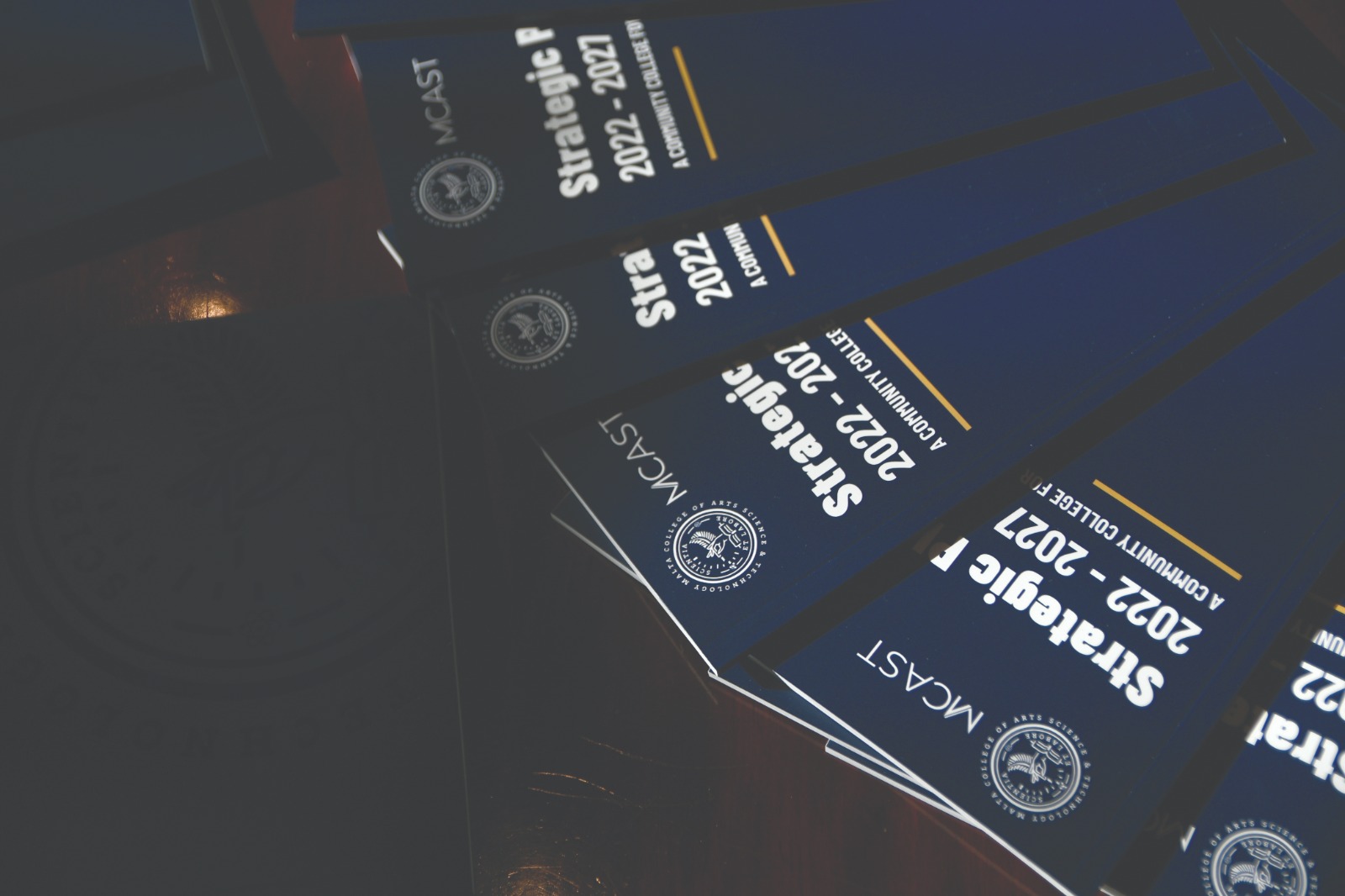 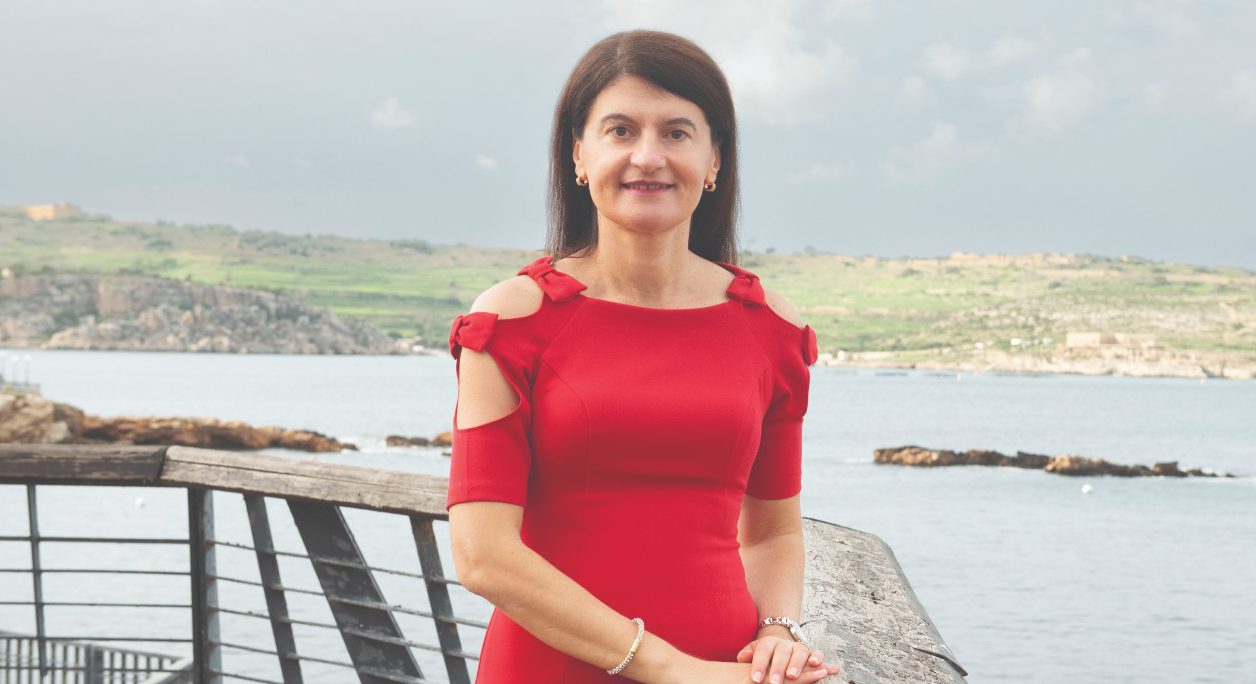 A pivotal year for pensions: How STM Malta made strides in 2021

STM Malta CEO Deborah Schembri looks back o a year in which the company made great strides within its growth ...